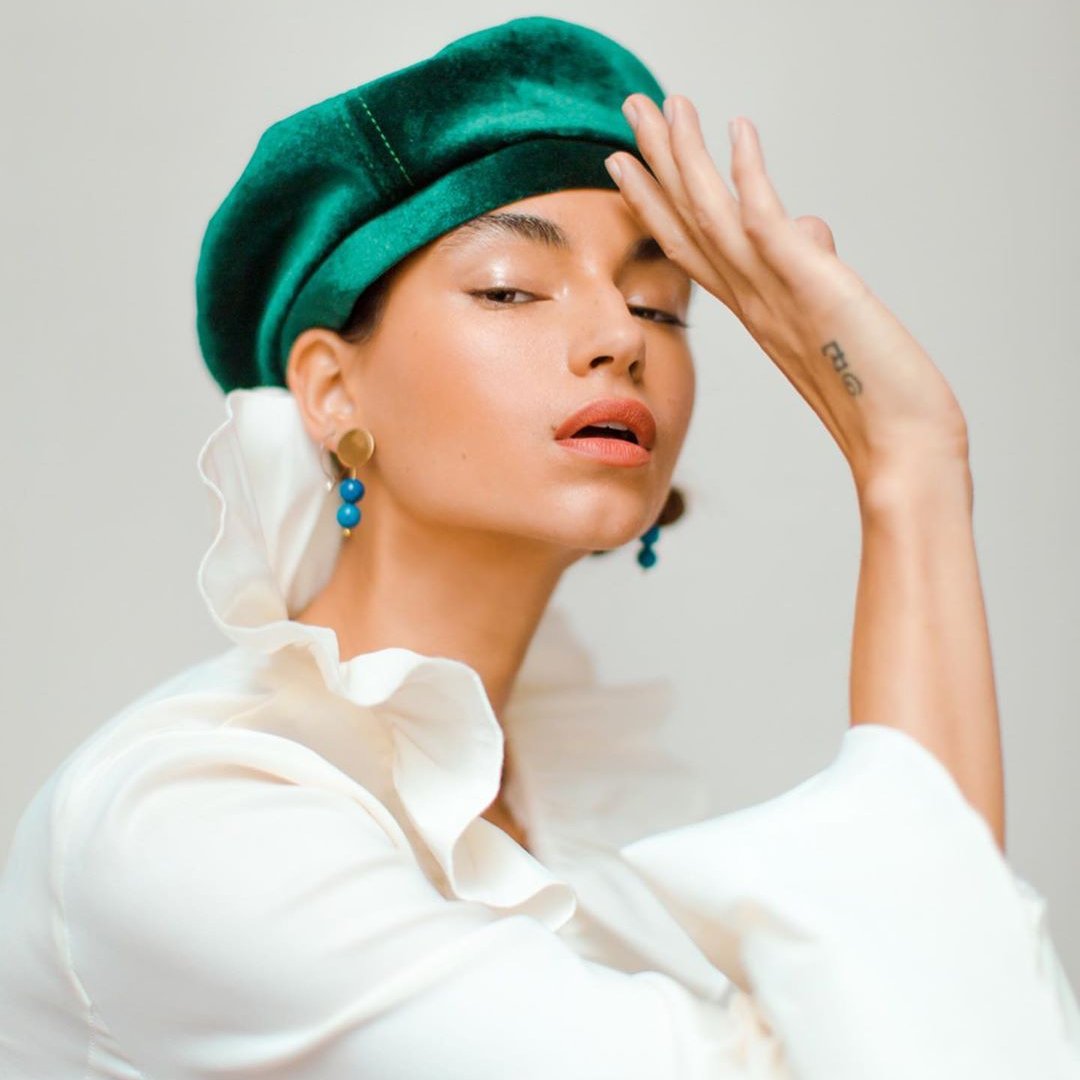 I love old school Hollywood movies. As much as I admire the artistry and technological wonders of modern movies, there’s something so comforting about being cocooned in a movie where special effects play second fiddle to the acting, and where the story might be cheesy but still fun. There are so many movies made these days that I’m sure many of the younger generation have never watched a black and white movie, or a Busby Berkeley musical or a movie starring Errol Flynn or James Stewart. Maybe the next time you’re having a movie night or it’s a rainy day, you’ll consider one of these old school Hollywood movies over the latest blockbuster.

I could easily list all the Danny Kaye movies as my favorite old school Hollywood movies. He was a brilliant song and dance man and most of his characters were vulnerable and unassuming men. He was also a gifted comedian with impeccable timing and great expression. My absolute favorite film of his is The Court Jester. Set in Medieval England (or at least Hollywood’s rather sentimental and romantic view thereof), Kaye plays a humble serf who masquerades as a Court Jester to help the real king accede to his throne. The cast includes stylish Glynis Johns, a young Angela Lansbury and arch villain Basil Rathbone and the movie is full of upbeat songs. The sequence where Kaye is made a knight is priceless and the prefight scene is unbeaten as a work of dialogue. “The poison is in the vessel with the pestle. The chalice from the palace is the brew that is true”.