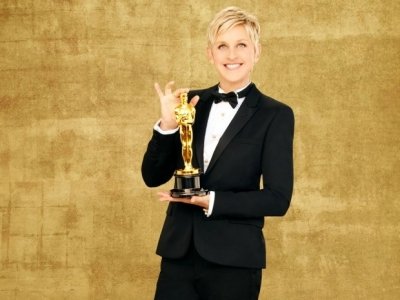 I start the 7 Oscar Nominated Films you should be seeing now with 12 Years A Slave. This one’s been garnering a lot of positive press since the summer, and there’s a reason for that. The painfully beautiful film will leave you breathless and without a dry eye. Lupita Nyong’o is just as stunning an actress as she is a beauty. And Chiwetel Ejiofor has earned his Oscar. When you suddenly remember this is based on a true story, that pit in your stomach will be there for a long while.