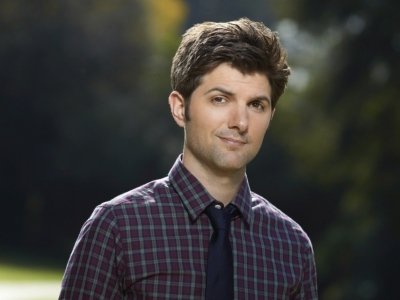 We all have our favorite Parks and Rec characters, and we’ve probably all identified with them at some point in our lives. I think we’ve all felt like Tom Haverford when describing our social media habits, and we’ve all felt like Ron Swanson when human interaction is just too much to deal with. And of course, we’ve probably all felt like Leslie Knope while organizing our annual Galentine’s Day brunch. No matter which you identify most with, you’ve probably found yourself relating to many of these Parks and Rec characters on a regular basis.

Tom Haverford is so obnoxious that you can’t help but adore and identify with him, which is personally what makes him one of my favorite Parks and Rec characters. He’s so ridiculous, whether he’s trying to grow his next big business or trying to pick up women. Even though he’s almost definitely insane, haven’t we all wished for our own DJ Roomba at one point or another? I know I have.