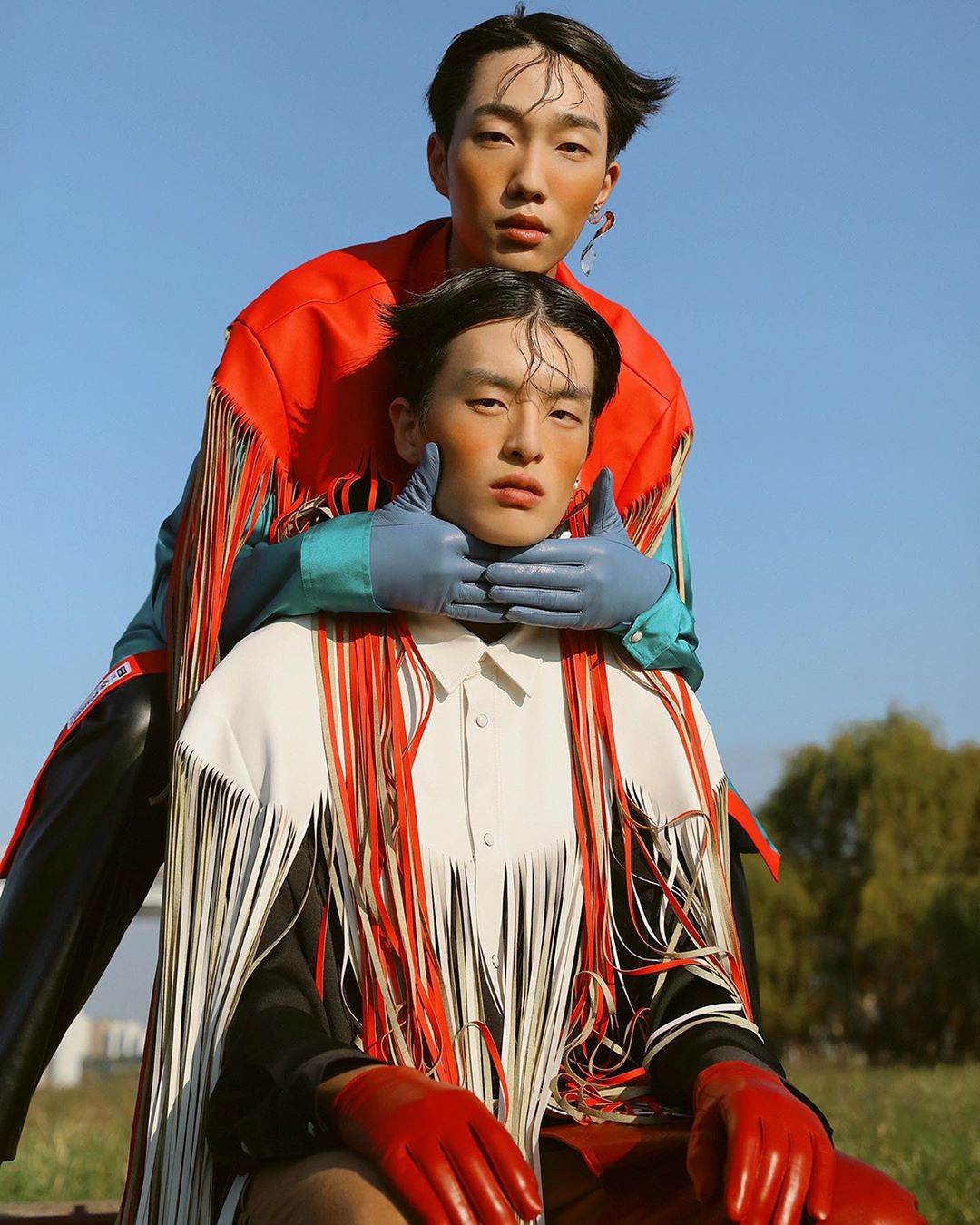 1. “Gargoyles the Movie: the Heroes Awaken”

Well, to kick off the list of rare Disney movies consider this film about gargoyles. The Castle Wyvern is under attack and unbeknownst to the Vikings, the gargoyles can come to life at night and will fight to defend the castle. A few misguided gargoyles harass some humans, which contradicts their desire of protecting both the castle and its inhabitants. This film is based off the TV show. In fact, it’s the edited version of the first five episodes of the show.