7 Reality TV Programs That Are My Guilty Pleasures ... 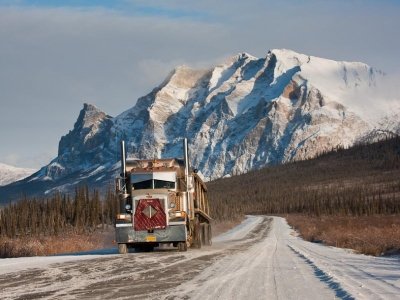 Whilst I don't condone too much TV watching, there are some reality TV programs that are my guilty pleasures and that I sometimes just have to indulge in. Much like fast food, some programs can be very addictive. You know they're wrong and you know that it may not all be as 'real' as the makers like to make out, but it tastes oh so good. You find yourself just getting sucked in and thinking, just one more episode won't hurt. So, here they are, my favorite reality TV programs...at the moment, that is! 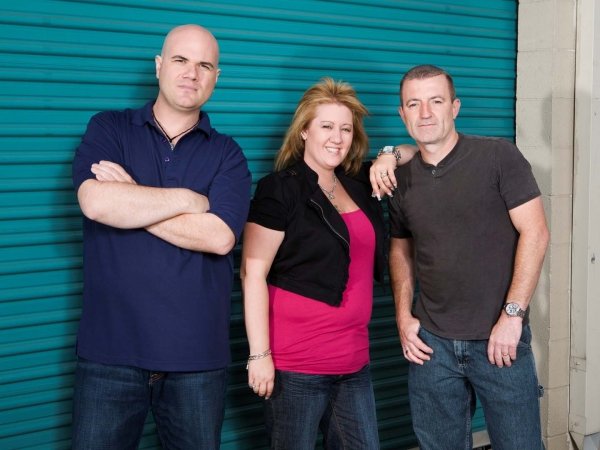 This show is one of my favorite reality TV programs and is such a simple format. For those of you who haven't had the pleasure, it involves a group of people bidding on storage bins which people have stopped paying for, sometimes leaving them full of treasures. It satisfies the frustrated antiques enthusiast in me, just screaming to get out, and I can justify watching it by classing it as 'educational' because of the fact I can learn about history when they find unique items...Yeah I know, I'm kidding myself with that, but it's such a great show! There has been much online debate about its authenticity but who cares, it's entertainment. It has just the right mix of tension and conflict between the characters (a lot of the time staged, I imagine) and is one of my guilty pleasures. 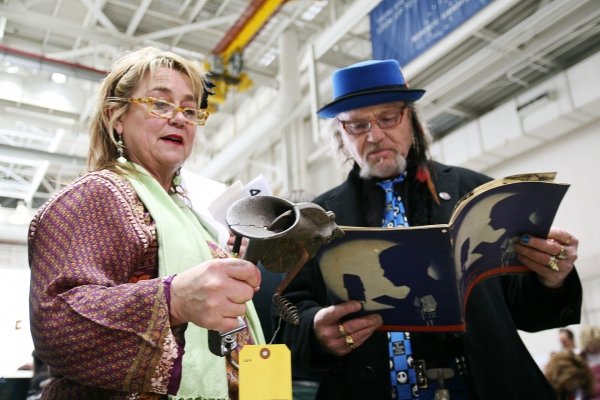 This show is similar in format to Storage Hunters but this one is with suitcases that have been left at airports and that treasure hunters bid on. Come on, we're all secretly wishing that we'll find that one item that will mean we can pack up work for good and travel the world, aren't we?! It's that 'Treasure amongst Trash' format that seems to work so well and again, it's tense and compelling viewing. 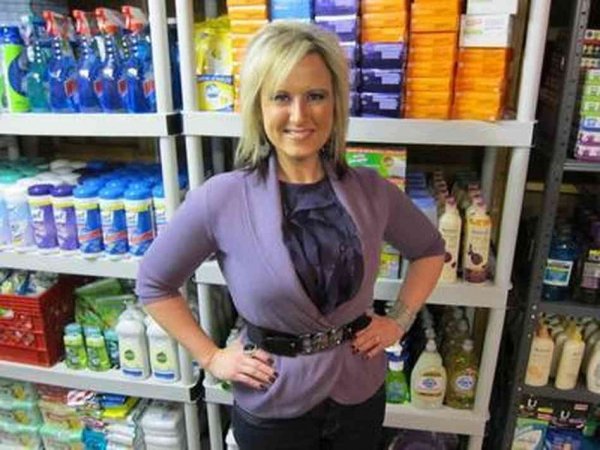 I find myself amazed when I watch this and it makes me want to move to America. If I lived there, I think I would definitely be an extreme couponer, and probably a proud one at that. I love to marvel at their stock pile and rejoice when they make that 95% saving at the checkout or even better, when the store owes THEM money. 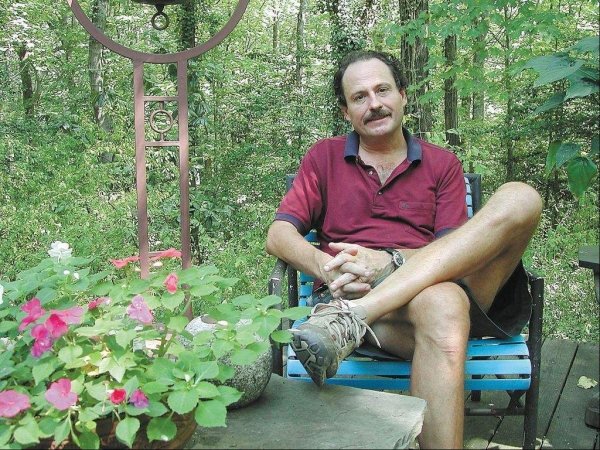 Now, this program is obviously something I take with a little pinch of salt. I mean, do people really go to such lengths to save a few pennies? Does dumpster diving really happen amongst the middle classes? I'm all for saving money but pulling my dinner out of a bin is where I draw the line. It is a little uncomfortable to watch at times and I find myself watching through my hands, much like my partner does when we're watching a scary movie. 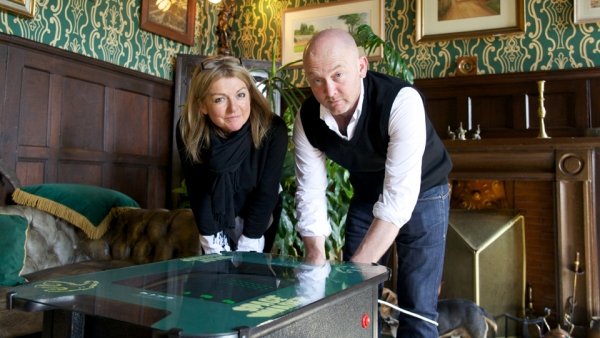 This one is set in the UK and follows Drew Pritchard as he travels around the country, looking for merchandise to sell in his antiques shop in Wales. Drew meets some interesting characters along the way and we see him bartering and bargaining his way around the country. What's so interesting about the show is he often finds things that you wouldn't normally look twice at and he has an amazing eye for the unusual. When you see the antiques transformed from their former worn and weathered facade to their shiny, showroom-ready glory, it's quite fascinating. 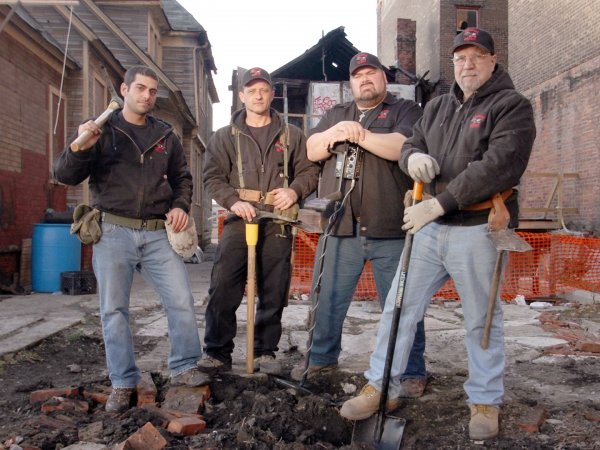 I have one thing to say: BOOM BABY! This program follows former professional wrestler Ric Savage and his family as they look for treasures in America's soil and then split the profits with any homeowner who is willing to let them dig in their yard. It follows the same formulaic but nevertheless compelling format. Ric finds out about a place of historical interest. He knocks on a few doors, which are promptly slammed in his face after an exclamation of "You wanna dig in ma front yard?! Hell no!" or something to that effect. Ric gets very dejected and does this puppy-dog-eyes thing that should be accompanied by violin strings. Then bingo! Someone agrees, after haggling about the profit-split of course. He does find some fascinating relics which have sometimes lain dormant in America's soil, waiting to be unearthed and for their stories to be shared with the world once again. 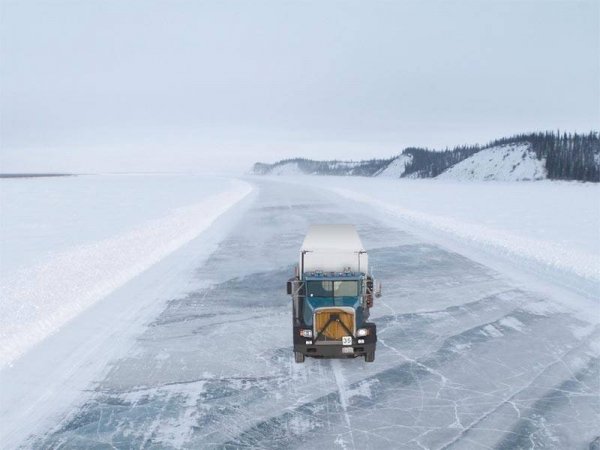 This show never ceases to amaze me. How these people travel through such treacherous conditions, crossing frozen lakes and rivers and managing to keep their cool, I'll never know. And there's me, whinging and moaning over a little ice on my car on a frosty morning! It can be tense and captivating viewing as they undertake their perilous missions over the ice.

These are my favorite reality TV programs that should come with a health warning: highly addictive viewing! Is anyone else a fan of the ones above?