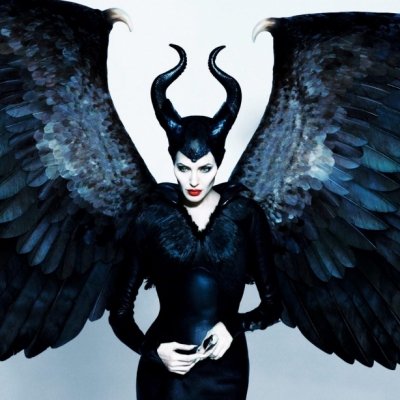 If you’re headed off to the movies this week, check out these reasons to watch Maleficent, the hot Disney movie that's all the rage. Angelina Jolie stars as the evil tyrant from Sleeping Beauty, a childhood classic we all love. Not only does Jolie do an amazing job but the film is overall just fantastic. The original movie debuted in 1959 when the world was introduced to the evil monster Maleficent, who was actually a fairy, believe it or not. Though most of us grew up hating her since she wanted Sleepy Beauty dead, there was another side to the story we never knew. Along with a delightful twist, checkout these other top reasons to watch Maleficent.

Even if you’re not into fairy tales, one of the main reasons to watch Maleficent is the acting. All the actors and actresses did a terrific job of bringing the movie to life, pouring human emotion into every single scene. Even some of the lesser known actors were incredibly impressive, which is key for making a new film a success.

I won’t spoil the details for you but the twist in this movie rocks! Any plot that turns a villain into a victim in an honest, believable way is one that you just have to see for yourself. Plus, the twist is actually a complete deviation from the original story so it makes them seem like two different stories in a few unique ways.

We all like a film we can relate to, even if it includes fairies and monsters. I was actually shocked how easy it was to for me to relate to some of the struggles depicted in the movie and believe that was a key to the acclaim it’s received so far.

Even if you’re aware there’s a twist to the plot, there’s no way you’d ever guess what it is until someone tells you. The fact this movie was unpredictable made it well worth seeing and will no doubt make it a top movie of the year.

She’s not just beautiful but also complex and deep, which makes Jolie a top reason to see this movie all on her own. Jolie was intense, endearing, strong, and courageous, not to mention absolutely stunning!

As with most Disney films, Maleficent leaves you pondering about a few deep issues in your own life, which is remarkable for a made-up story. Take my word for it - this film will pull at your heartstrings and make you think, which is something only the best films out there seem to do.

If a Disney movie should be anything, it should be fun! This movie is the perfect mix between a fun fairytale and an adventurous, suspenseful film. Though it brings you back to childhood, it also offers some everyday humor too.

If you haven’t already, head off to your local theatre and go see this film. It’s truly a great go-to for a family, single gal, group of friends, mom and daughter duo, and even for a Friday night movie date with your sweetheart. Have you seen the new film Maleficent? What did you think?