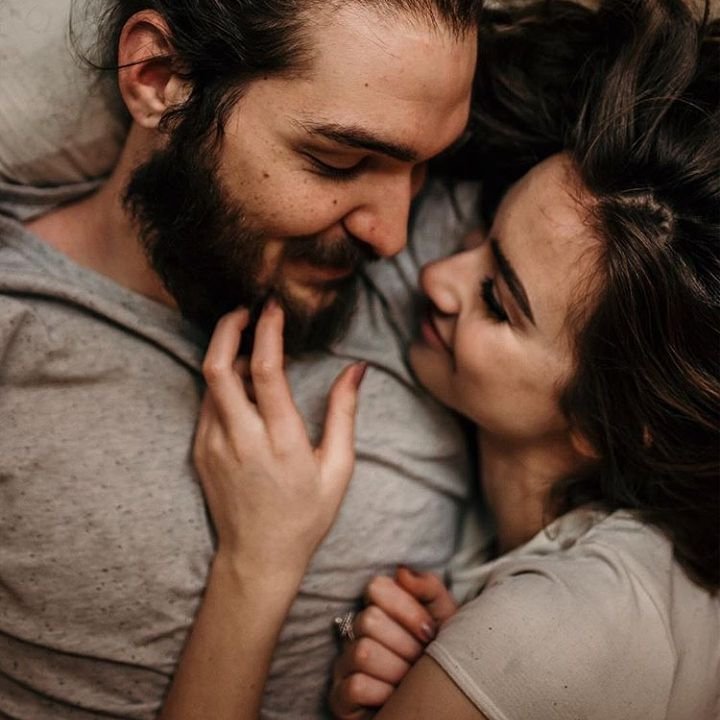 With its final run in May, the reasons why I will miss “The Office” are endless. It was hard accepting that I would have to bid farewell to the eccentric characters that I've come to know and love. Spanning over nine amazing seasons, this concept originally adapted from the British television version of the same name has managed to capture the hearts of audiences everywhere. At the risk of minor spoilers, this list of reasons why I will miss “The Office” is sure to resonate with fans of the show.

It goes without saying that one of the top reasons why I will miss “The Office” centers around the magnificent cast. I've been following the careers of Steve Carell and John Krasinski for quite some time now, excited at the prospect of seeing whether their hilarious nature in the show would translate to other on-screen portrayals. With the amount of talent present, it is safe to say that every single actor has brought a special element to this show that will be missed.

There are too many reasons why I am in love with each character to name one as my favorite. From Jim Halpert's knowing facial expressions to Andy Bernard's comedic fits of anger, I will miss everything that these well-developed characters had to offer. “Bears, Beets, Battlestar Galactica” will be my motto forever.

I will forever be in love with the romances featured in “The Office.” Power couples Jim and Pam, Michael and Holly, and Dwight and Angela were a part of some of the greatest moments in television. From Jim's countless pseudo proposals to Michael's 'hot' engagement, these magnificent duos will be the hardest thing to let go of. I am sure that I am not the only one that thinks that watching Pam finally return Jim's feelings was one of the greatest moments in the show. I fully admit that I was the biggest leader of the Andy and Erin fan base!

Although this may be biased, I feel that it was the funniest show around. The antics of this diverse cast have always kept me on my toes, waiting for the other shoe to drop. This was one of the first shows to feature interview-like scenes where the characters acknowledge and speak to the cameraman/camerawoman behind the scenes.

I love this show for perfecting the art of the office prank. The back and forth banter between Jim and Dwight will always leave me laughing. One of the best pranks pulled on this show involves a warning letter being left behind by “future” Dwight. Watch this hilarious scene and you will agree that Jim Halpert is one of the greatest pranksters in television history.

It was amazing to see that every character on this show had chemistry. Regardless of whether this can be chalked up to the brilliant actors or the magnificent writing, I was able to connect with “The Office” because of the chemistry between the beautifully written characters. I applaud the writers and actors for being able to show their commitment to the show; it is not easy to believably portray chemistry on-screen. The writers of this show certainly knew when to deliver humorous one-liners mixed with dramatic moments.

After the departure of Steve Carell from the show, many fans were hesitant to continue watching the show. They weren't sure that the newly-appointed manager would be able to deliver. I will be the first to admit that while I was a huge fan of Michael Scott, I was impressed by what Andy brought to his newly-stated role. Seeing his successful integration into the position showed me that although it is sometimes hard to accept, change can be good.

I will forever be grateful to sites like Netflix and Hulu for allowing me to catch re-runs of this beloved show. Although it has ended its run, I am sure that audiences everywhere agree that the magic will never be lost. What was your favorite episode of “The Office”?