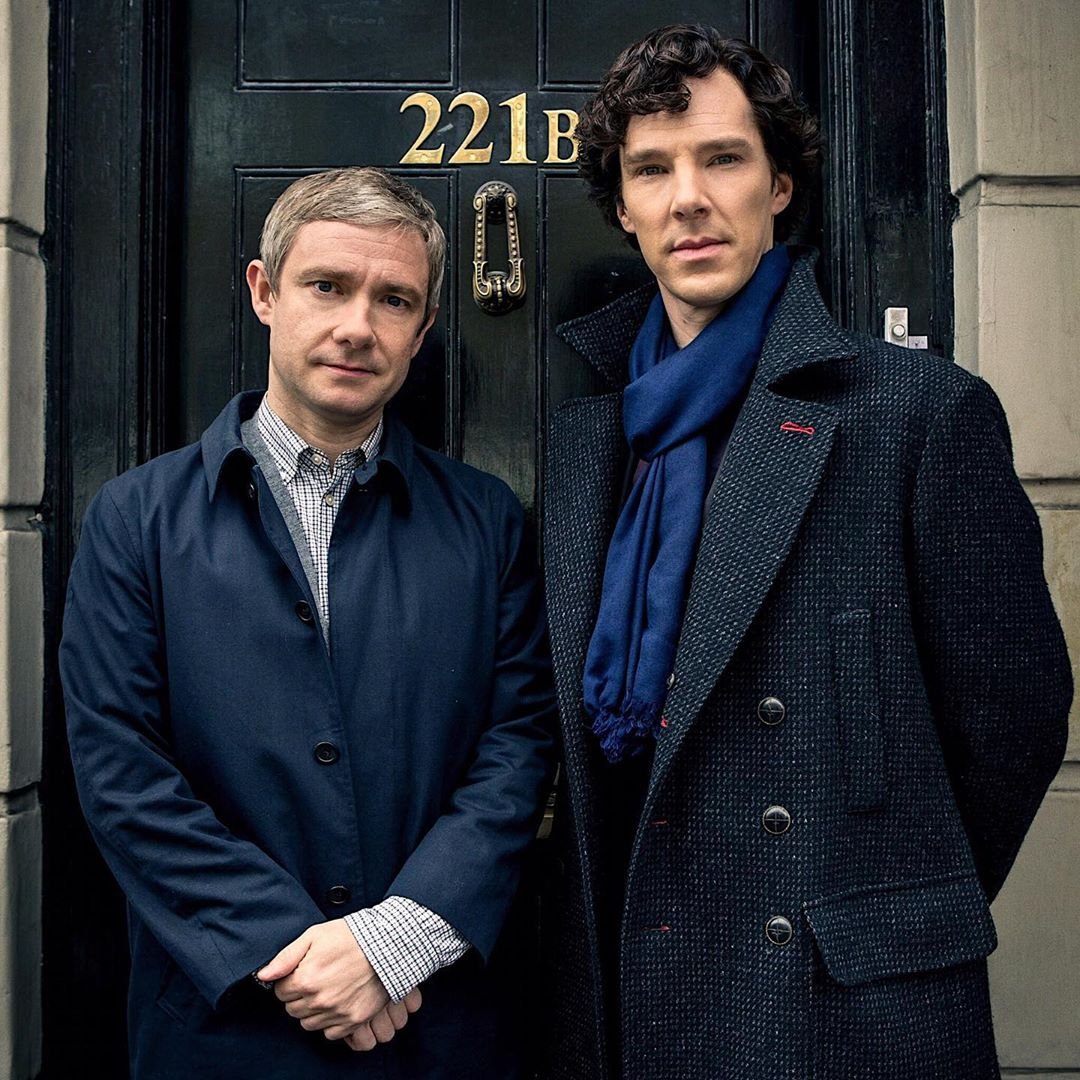 If any of you have ever watched BBC's Sherlock, I am sure you can agree that Sherlock Holmes is every thinking girl's crumpet. This term means that while he is found physically attractive, what with those razor sharp cheekbones and ebony curls, he is mainly found desirable for his incredible mind. Our dear Mr. Holmes, portrayed by Benedict Cumberbatch, is a refreshing hero; one who doesn't flaunt an excess of machismo. Sherlock is appreciated by women for his massive intellect as well as many other attractive attributes. Let's fawn over a few of the reasons that Sherlock is every thinking girl's crumpet, shall we?

1. Brainy is the New Sexy

Sherlock is primarily the thinking girl's crumpet because brainy is the new sexy (as stated by Ms. Irene Adler). He possesses ridiculous and awe-inspiring intelligence. As the only consulting detective in the world, Sherlock can crack open cases that leave other renowned detectives and forensic scientists baffled. His sheer cunning and uncanny ability to make scientific deductions cause his female viewers to go weak in the knees! Girls just can't get enough of seeing Sherlock use his marvelous brain to become one sexy human encyclopedia. Who wouldn't want to explore that mind palace of his?