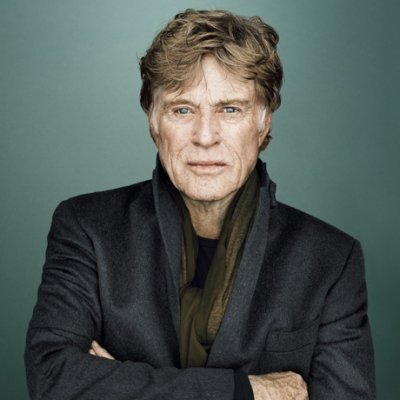 Many people have commented in the past that Brad Pitt resembles a young Robert Redford, and although I would have to agree with those that say Brad is more handsome, I prefer Robert Redford movies over Brad Pitt movies. Maybe my age? Anyway, for whatever reason, he’s always been one of my favorite actors and over the years I have always looked forward to Robert Redford movies with great anticipation. Movies like these for example:

If proof of masterful acting is what you are after, then the best place to start with Robert Redford movies is undoubtedly 1976’s All the President’s Men. Redford is at his commanding best alongside Dustin Hoffman as the journalistic dream team who uncover the truth and reveal the details of the infamous Watergate scandal under President Richard Nixon. Full of suspense, intrigue and tension, an almost unheard of 98% rating on Rotten Tomatoes can’t be wrong!