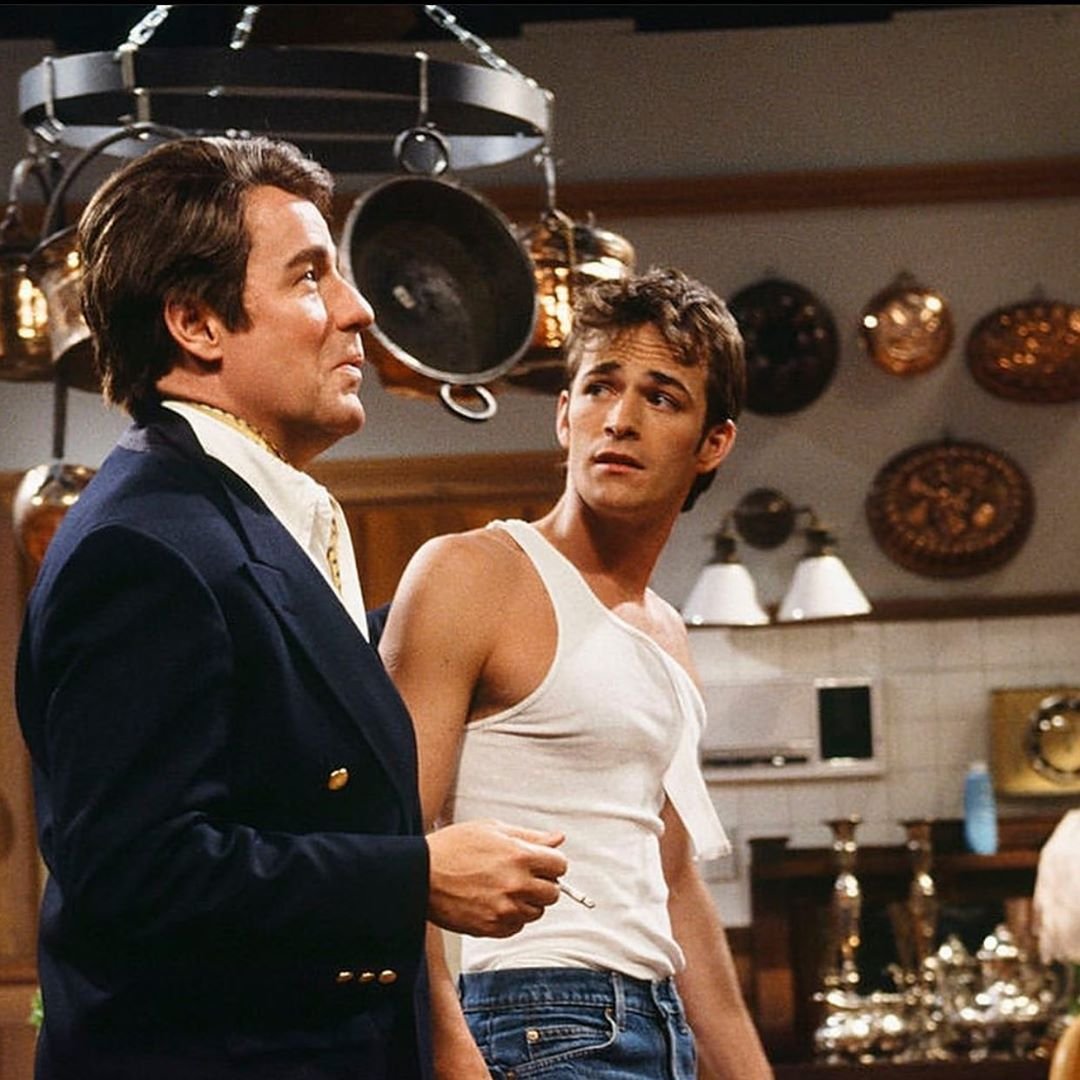 While doing research on Saturday Night Live actors who have come and gone, I came across mention of an “SNL curse.” It's a modern version of an old theatre superstition; every wildly-successful show is destined to have cast members who die young and in tragic ways. I don't know about a “curse,” but there have been several Saturday Night Live actors whose lives and careers were sadly cut short. There are also several players who are still alive, but left the show without something it greatly needed. I suppose it doesn't matter how-or, in some cases, if-they died; the fact is that the show is less without them. I'm sure you can think of others, but here are 9 of the actors whose contributions are missed the most.

He was one of the most popular Saturday Night Live actors, both for his comedic and musical talents. Like many actors of his day, he got caught up in the “drug culture” of the late '70s. The clip above goes into more detail, but he died as a result of cocaine and heroin abuse.