7 Scary Halloween Movies Not to Watch with Kids ... 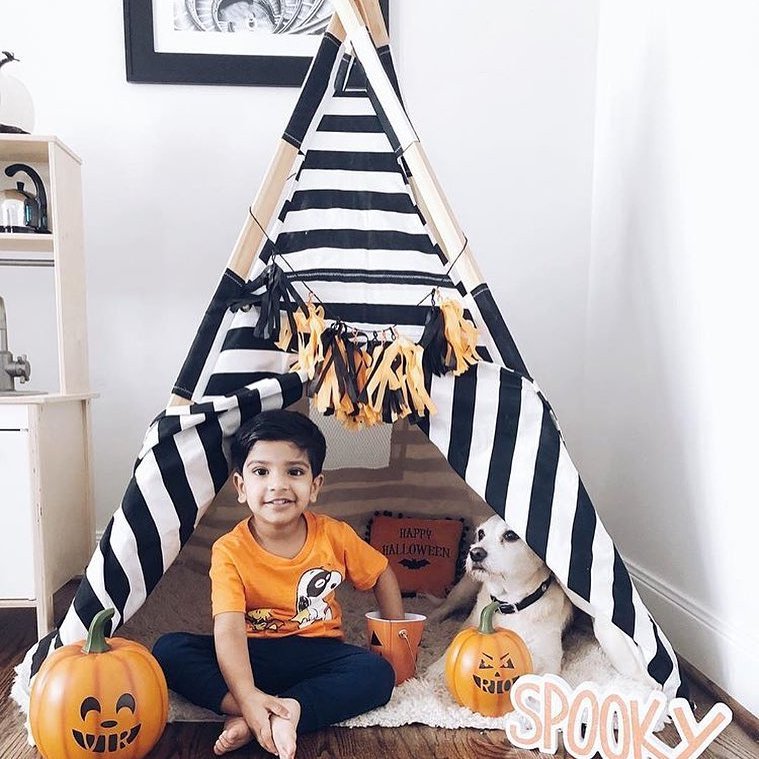 Get those old VHS tapes and VCDs out of the treasure trove as we celebrate the spookiest time of the year with scary Halloween movies. Dust off every bit of dirt that covers those precious finds and let us all sit down for an evening of screams and chills. Halloween is here and little kids will be out to scare up treats. But before you press that play button, make sure that you’re not playing any of these scary Halloween movies in the presence of children. Don’t tell me I didn't warn you:

This is the original John Carpenter we are speaking of and the now classic 1978 version that brought us the super-powered and unbeatable monster living next door. The theme to "Halloween" alone will put goose bumps on your goose bumps. It is nary violent but the suspense level is off the chart like all the scary Halloween movies in this list. You too will believe that the boogie man is real.

Little Linda Blair is possessed by the evil one himself. The use of extremely gory special effects is too much to handle for the faint-hearted. This is not a movie for the timid of any adult age. The worse is the lead up to the full possession with things that go bump in the night.

Not so much gore but your brain will go into overdrive when the seemingly empty Overlook Hotel comes to “life”. A magnificent performance by Jack Nicholson (“Here’s Johnny”) as the tension continues to build and build, bringing fear to a whole new level. You should never watch this alone or risk imagining something horrible. Call your friends and let them come over so you are all in this together.

Sigourney Weaver is trapped inside a haunted house (a.k.a. space ship) with a monster that has killed all of her crew and has acid for blood. What do you do when you are in the same ship? Run for your life, of course! But where do you run exactly? The chest buster scene at dinner is amazing and horrifying at the same time. It continues to spawn sequels and prequels galore but the 1979 original movie is riveting and horrific.

Okay I already mentioned about the myriad of sequels the original spawned but Aliens pushed the first movie far beyond its roots. Released in 1986, the second installment of the Alien franchise presented the aforementioned Ms. Weaver as she returns to LV-426 with a squad of marines. Mayhem ensued. Special kudos is the addition of the Queen Alien near the film’s ending.

6 Night of the Living Dead

This is the black and white version that started it all – right down to today’s The Walking Dead on TV. George Romero never tells us how the dead are coming back to life but they are and they are coming to get anyone named “Barbara”. A riveting horror film released in 1968 that continues to deliver to this day.

This is another black and white masterpiece that sends chills down our spine. Alfred Hitchcock bet his fame and fortune on this one and wins big time. As the very first shock horror movie, albeit in black and white, the murderous Mother and that “shower scene” continue to delight and terrorize movie goers decades later.

Have you prepared any horror films that you are planning to watch this Halloween? What are they? Feel free to share your list with us!