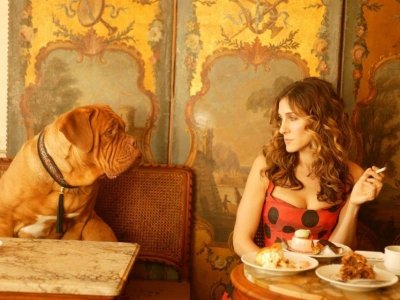 Being a huge TV fanatic, series finales are pretty important to me. I laugh over them, I cry over them, and sometimes I get embarrassingly angry with them. Series finales can go very well or very bad, but no matter what, after it’s over, it’s over. That’s what we’re left with, and sometimes they’re not the greatest result. After watching what I believed to be one of the worst series finales of all-time (I won’t name any names… yet), I decided that ranking some of my favorite and least favorite series finales was necessary.

1. How I Met Your Mother

I think we can all agree that the How I Met Your Mother series finale was one of the worst series finales to grace our televisions in a while. I’ve talked to seemingly hundreds of people about it, and only two really enjoyed it. I don’t even know where to start with this travesty. Lily and Marshall had very little screen time, although they were pivotal parts of the show. I’ve seen the episode more than once and can’t recall their ending. Why did Barney need to have a child in order to change? They seemed to detail his change pretty well before this when he married Robin! I can’t decide if I’m more upset about Tracy’s passing or the fact that Ted and Robin ended up together. Both were pretty traumatizing, in my opinion. This series finale was a flaw on an otherwise perfect series.