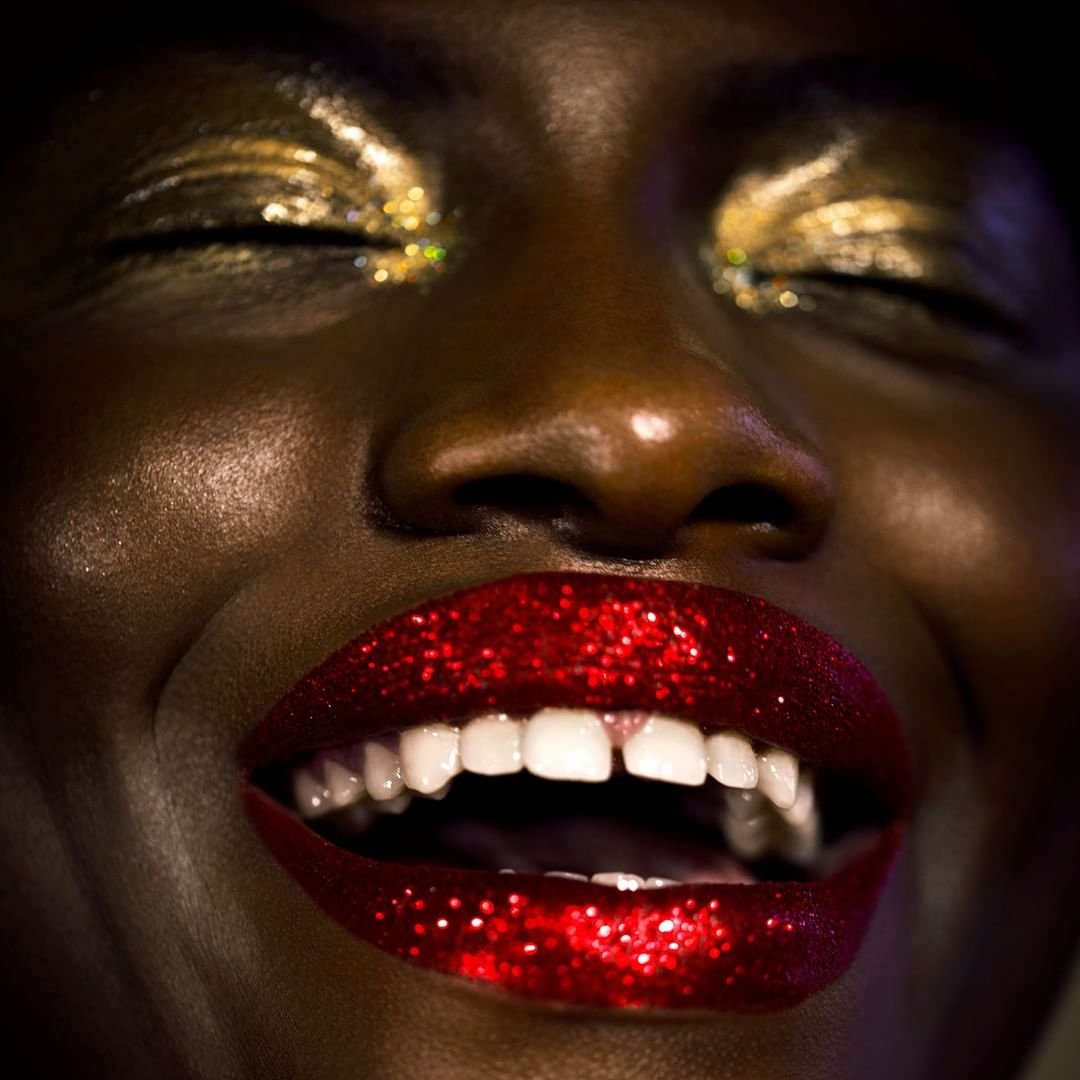 Hilarious sitcoms have become TV audiences’ favorite form of TV entertainment for decades. Try writing down you’re top 7 sitcoms; it’s definitely more difficult than it seems. With sitcoms bringing out all different emotions and since no two sitcoms are the same, which should be the highest rated? The sitcoms that make you laugh? Cry? The sitcoms that related most to your life? Once again, not as easy as it sounds. Although it may seem impossible, the best sitcoms are the hilarious sitcoms that you can watch each season and each episode over and over again and laugh every time.

Best buds Will and Grace are both searching for love. Unfortunately they will never find love with each other since, well, Will is gay and Grace is straight. Their friend, Jack, is a vibrant and lively gay and Grace’s assistant, Karen, is a sharp, sarcastic socialite. With these crazy, comical four, you are able to see them face the highs and lows of life as they lean on each other for support. Reruns can always be caught on television so whenever you are in need of a little laughter and a good mix of personalities and characters, catch an episode of “Will & Grace.” “Will & Grace” is just one of many hilarious sitcoms that you should get a daily dosage of for some laughs.

“Friends” has to be the most popular sitcom amongst my friends. Between all of us owning at least one of the seasons, we are always watching reruns. The plot is simple and so easy to follow. It’s basically following the lives of six New York City friends as they navigate through their 20s. You can feel the incredible chemistry of the cast, you are able to see the impeccable writing of the authors, and the smart direction that the show was going in. Even though the show has been off the air for some time now, crazy Chandler is STILL funny and the relationship between Ross and Rachel will never get old. The pickup lines that were learned through this show and the random catchphrases are some of the best and most comical.

Jerry Seinfeld, a stand-up comedian living in New York. The show is famously known for its unsympathetic, hysterical characters. Seinfeld is also the most culturally significant sitcom of all time. The jokes that were seen and told on Seinfeld had ways of becoming jokes between family members, friends, and coworkers. Each and every episode had an impact on American pop culture. Between Jerry, Elaine, George, and Kramer, which are definitely some of the funniest characters ever, the jokes and accomplishments still remain in our memories today.

“Modern Family” is consistently funny, which can be proven by the show winning the Emmy Award for Best Comedy not only once but multiple times. This show brings the laughter and fun to television every single week. The modern family in “Modern Family” resembles some family life today. It may seem crazy, but what family doesn’t have a little craziness? Between all of the laughter and drama, at the end of each episode you are left with a strong feeling of family support within the modern families. As some may say, the chemistry between the cast is “F.R.I.E.N.D.S.” level. “Modern Family” is a fresh take on a style of comedy. Every audience member is able to feel connected to each character in the context of family. The writing of each and every episode is sharp, witty, and clearly funny.

“The Office” is able to make fun of the professional environment along with the people in the environment in such a way that is so playful and classic. How can you not love “The Office”? Between Dwight’s conspiracies and Jim’s constant puzzled look into the camera, you knew you were in for a good laugh every time you clicked the remote to turn on the TV to watch the past week's episode of “The Office.” There’s a glance of the perfect yet realistic couple, Jim and Pam, there’s a glance of the working world, and there’s a glance of true friendship. Not only were the characters in the sitcom undeniably funny, but so were the real people behind the characters. Every week and throughout the filming of every episode, “The Office” crew put 100% of themselves in and it showed through the hysterically funny episodes.

Throughout this HIGH-larious sitcom, there are so many running jokes, visual gags, and references that might take more than one watch to catch. The more the series continues on, the more you’ll be able to appreciate the ongoing jokes. If you refer to “the banana stand” and the fact that Gob is a magician, and a good one at that, then you’re an “Arrested Development” addict and love it as much as the rest of us! The entertainment that the Bluth family is able to give us is one of the many reasons to watch this show. Not only does the entire family struggle with participating in the chicken impression, each member has his or her own version of the chicken impression. The whole show is just overall ridiculously funny.

7. The Fresh Prince of Bel-Air

Every single person I know knows the Fresh Prince rap. I cannot think of one person that does not. “The Fresh Prince of Bel-Air” is one of those sitcoms that made up my childhood. Amid Carlton Banks’ classic dancing, to Hilary’s puzzling questions and comments, to Will Smith’s Uncle Phil jokes, the sitcom is seen as one of the best. Will Smith has the power to make the audience cry from laughter or cry from deep emotions. In between all of the laughter, watching this sitcom allowed me to see the development of Will Smith molding himself into a comedic actor as well as a hip hop artist. Whatever episode you are able to watch, along with all of the laughter, “The Fresh Prince of Bel-Air” is responsible for being a classical, funny, serious, and epic sitcom.

Whenever I’m with a groups of friends or with my family, someone will always say “Oh my goodness, this reminds me of that moment in F.R.I.E.N.D.S. when…” It never seems to fail. No matter what I may be doing throughout the day, a scene from one of the hilarious sitcoms that I watch pops into mind. The reruns of these amazing sitcoms are always appreciated. The more we watch reruns, the more we can be grateful for the characters and what happens along their journeys. After flying through each hilarious sitcom season, when watching the reruns you find the situations that you found funny, funnier and the characters you love, you begin to love even more. What's your favorite sitcom?