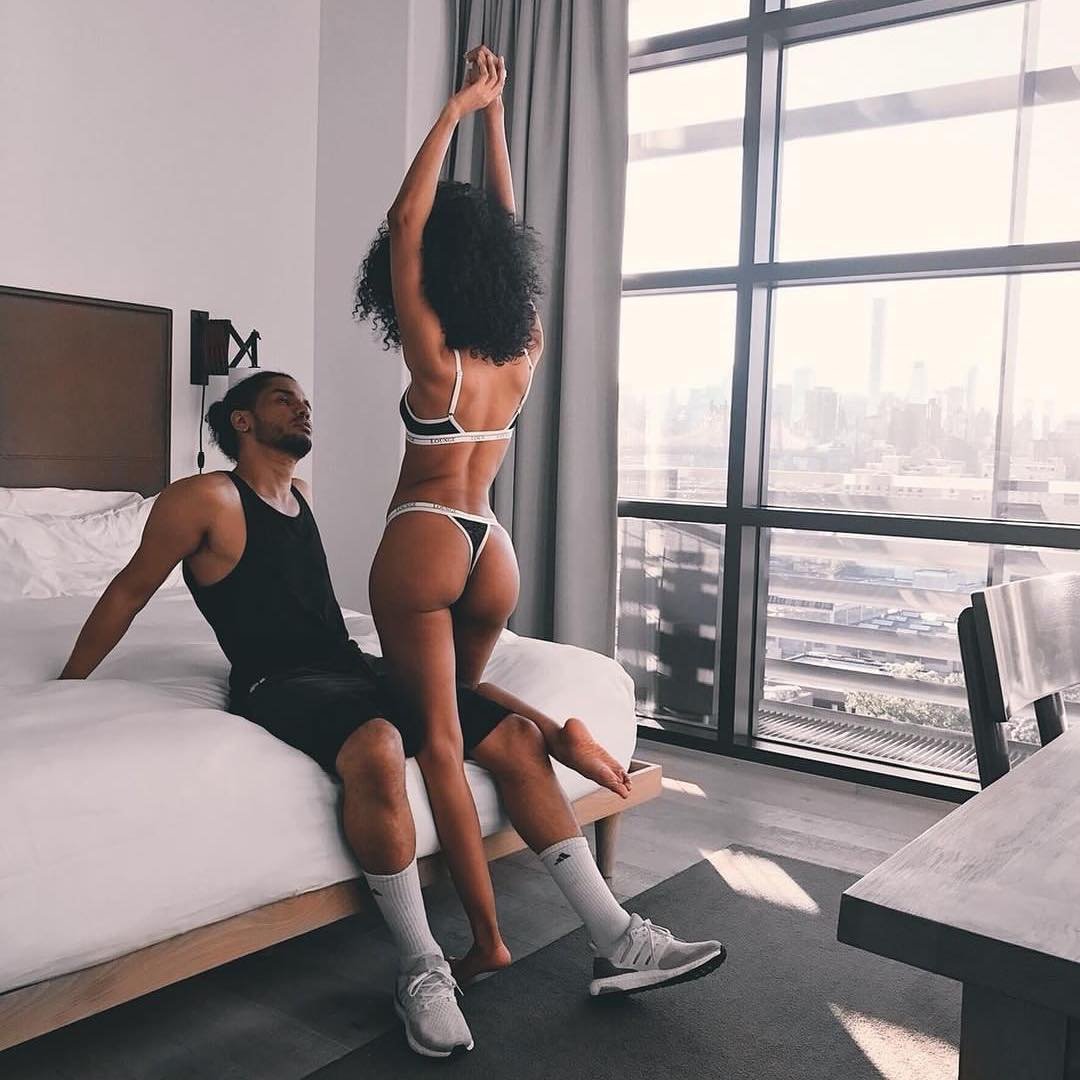 I am so over this show! Between all of the judges coming and going and just the all-around feel of the show, this show could disappear and I probably wouldn’t even notice. I’m not saying that there aren’t people who enjoy watching it; I’m just not one of them. “American Idol” always bothered me because of how they judged people based on physical appearance and not just talent. I understand that that’s how the industry works, but change starts somewhere. There are plenty of reasons that this is one of the shows I could live without, but I’d need a lot more space to write them.

Here’s another one I’m over. I mean really, have any of these relationships even worked out? I never liked these shows, although when they first came out I didn’t complain too much, but now it’s just never ending! If someone could explain why they still watch these shows, then I’m open to hearing it. Honestly, I find these shows pointless. They’re probably filled with a ton of drama so I get that part, but there are a lot of shows with drama on these days!

I knew before “Buckwild” ever aired on MTV that I wouldn’t like it. I was told not to judge a book by its cover, but in the end I was right. The lives of these people just aren’t interesting enough to devote time to watching them on TV. That’s nothing against the people on the show; it’s just that I don’t see what about their lives draws people in. The same could be said about other reality shows too, but for some reason I like some other reality shows. I don’t know what it is about “Buckwild,” but it’s not a show for me.

This is on this list purely because it’s been on too long. How can a show be fresh after it’s been on for over 20 seasons?! At this point, the same types of people are on every season and what was once considered shocking is now the norm. I watched an early season a few weeks ago and the people were actually interesting and complex. You watched people grow and change over the season and it wasn’t just about who would hook up next, actually hooking up was rarely even discussed. If “The Real World” was still like that I’d watch it. Then again, if it was still like that, it probably wouldn’t be on air.

Oh how I wanted to like this show! I watched a few episodes when it first premiered and it seemed like such a flop to me. Surprisingly people liked it enough for it to remain on air for a while. From what I hear, it may not be lasting much longer and I’m sure there are plenty of people bummed out, but I’m excited to see what they replace it with. This show just never clicked for me and I found the characters quite obnoxious.

This is one show that is really quite surprisingly successful! I was all for the concept before it premiered, but it just never clicked for me. As I’ve seen throughout commercials, there have been a lot of twists and turns that have actually turned me off more from the show than originally. “The Lying Game” premiered around the same time as “Ringer” on The CW. The two shows had a similar premise and I didn’t like either of them, but I will say that if I had to choose one, it would not have been “The Lying Game.”

It breaks my heart that this show is on my list. I love Mindy Kaling! I didn’t really like her in “The Office,” but I read her book and I just adore her now. Unfortunately all of the funny parts in this show seem to be shown in the commercials. Also every episode is kind of like a hit or miss. There have been funny episodes, but not every episode works like you want it to. It’s unfortunate that this show doesn’t work, but for me just doesn’t.