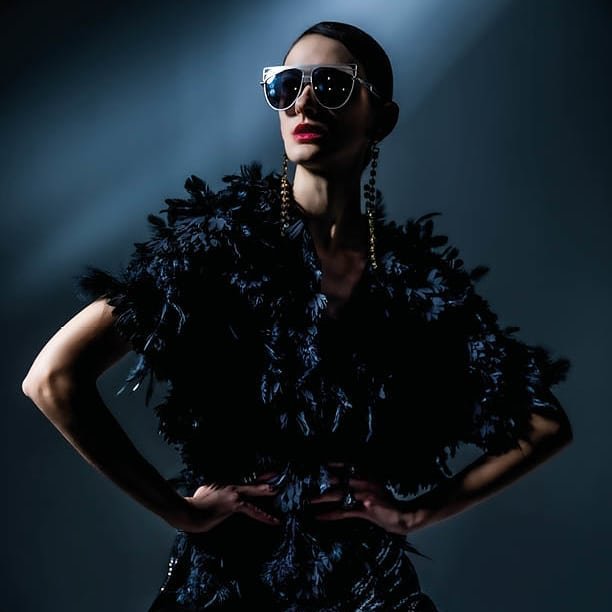 I love a good horror movie with a menacing killer or two on the loose, wreaking havoc wherever they go, and there are some terrifying movies where the killers aren't human that you're sure to love. For some reason, the human mind loves to be terrified and there are films that promise thrills and spills galore with a little gore thrown in for good measure. From B movies in the 1950s with strange blob-like creatures to life-threatening leviathans, the movie industry has cashed in from the outset on our fears of all creatures great and without empathy. Here are my favorite terrifying movies where the killers have a pulse but not necessarily two legs!

This is truly a Steven Spielberg classic and hit the cinema screens in 1975. And although we may not be terrified by it now, it certainly shocked audiences at the time with its 'Don't go into the water' tag-line. With the absence of CGI at the time, it relied heavily on John Williams' haunting score and the power of the imagination. The theme tune has become ingrained in our consciousness and is part of popular culture, forever associated with something predatory creeping up on people unawares. Based on the Peter Benchley novel of the same name (which is quite different in that there is a love-affair sub-plot which they completely omit from the film) it was the highest grossing film of all time until Star Wars came along. Come on, we're all scared of sharks in the water and this is one of the terrifying movies that probably exacerbated our fears of the deep!

2. Snakes on a Plane

Okay, we all thought this was a bad joke and I think it started off that way, but it has achieved cult status due to its ludicrousness. Samuel L. Jackson is the star of the movie and plays an FBI agent who takes on a plane full of deadly snakes which have been deliberately released in order to kill a witness who is being flown to LA to testify against a mob boss. Throw in the claustrophobic setting of a plane, from which the only means of escape is a 10,000 foot drop to certain death, and you have yourself a disaster movie.

This is another classic, and it terrified audiences when it was released in 1963. Now, I'll admit, birds aren't particularly menacing but when you have hundreds of them which suddenly begin to attack people with increasing ferocity, you've got a problem. And sometimes our fears aren't totally irrational as the star of the film, Tippi Hedren, was actually cut in the face by one of the birds in one of the shots. Life imitating art? Well, not quite but it certainly shows what our feathered friends are capable of!

Fish with razor sharp teeth, anyone? There have been a number of films with the piranha as protagonist and is it any wonder? This comedy horror from 1978 is another film which played on our fears of the water and what lies beneath. This was touted as a Jaws spoof and although Universal Studios were originally incensed and wanted to sue the producers, Steven Spielberg watched the film and loved it. After this film, people were a little more reluctant to go skinny dipping in lakes, and who can blame them? I can't find the movie in iTunes, but here's a 2010 remake with Elisabeth Shue.

Another Samuel L. Jackson movie but this time with sharks as the predators instead of snakes. And twenty four years after Jaws, the makers were able to show what CGI was capable of achieving in this part action, part science fiction thriller from 1999. If you're not familiar with this marine fish themed flick, essentially, the search for a cure for Alzheimer's goes terribly wrong when the super intelligent sharks attack the scientists on their isolated research facility. And keep your eye out for LL Cool J and his pet bird!

Another snake movie, this time starring Jennifer Lopez. Remember, 'when you can't breathe, you can't scream,' a tag line that didn't quite become as ingrained in popular culture as the one from Jaws twenty two years earlier. If you're afraid of giant, venomous snakes then this one might not be for you. And you wouldn't be alone as a number of the cast and crew of this film were also terrified, which obviously stalled the making of the film.

Spiders. That noise you can hear is me screaming. So why I sat through this film twice with my fear of spiders I'll never know! This film sent people quivering behind their sofas and I'm sure that many of the people who populated the movie theaters were arachnophobes themselves! These eight legged freaks (yes, another film which isn't really for the spider-fearing folk amongst you) scuttled across our screens, in that unsightly way that spiders do, back in 1990.

These are my favorite movies where the killers aren't human, which are yours?