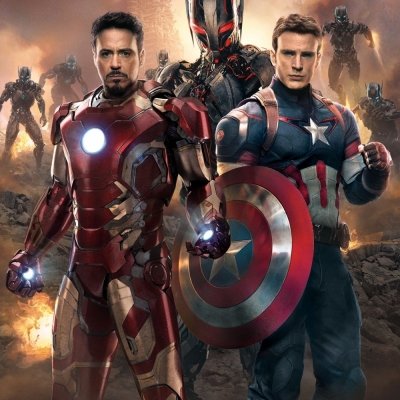 Is it May yet?! The new and extended trailer for the anticipated sequel to Marvel's 2012 superhero ensemble film was released on Wednesday and the 20 seconds of bonus footage were enough to get me insanely excited! The bonus footage includes a longer voice-over from the villainous Ultron, portrayed by James Spader, a newcomer to the franchise.

In addition to James Spader, the list of newcomers includes Elizabeth Olsen, playing Scarlet Witch, and Aaron Taylor-Johnson, who stars as Quicksilver. The Avengers: Age of Ultron is set to be released on May 1, 2015. Are you excited?!