The Best Breakup Movies of All Time for Girls Who Love a Good Cry ... 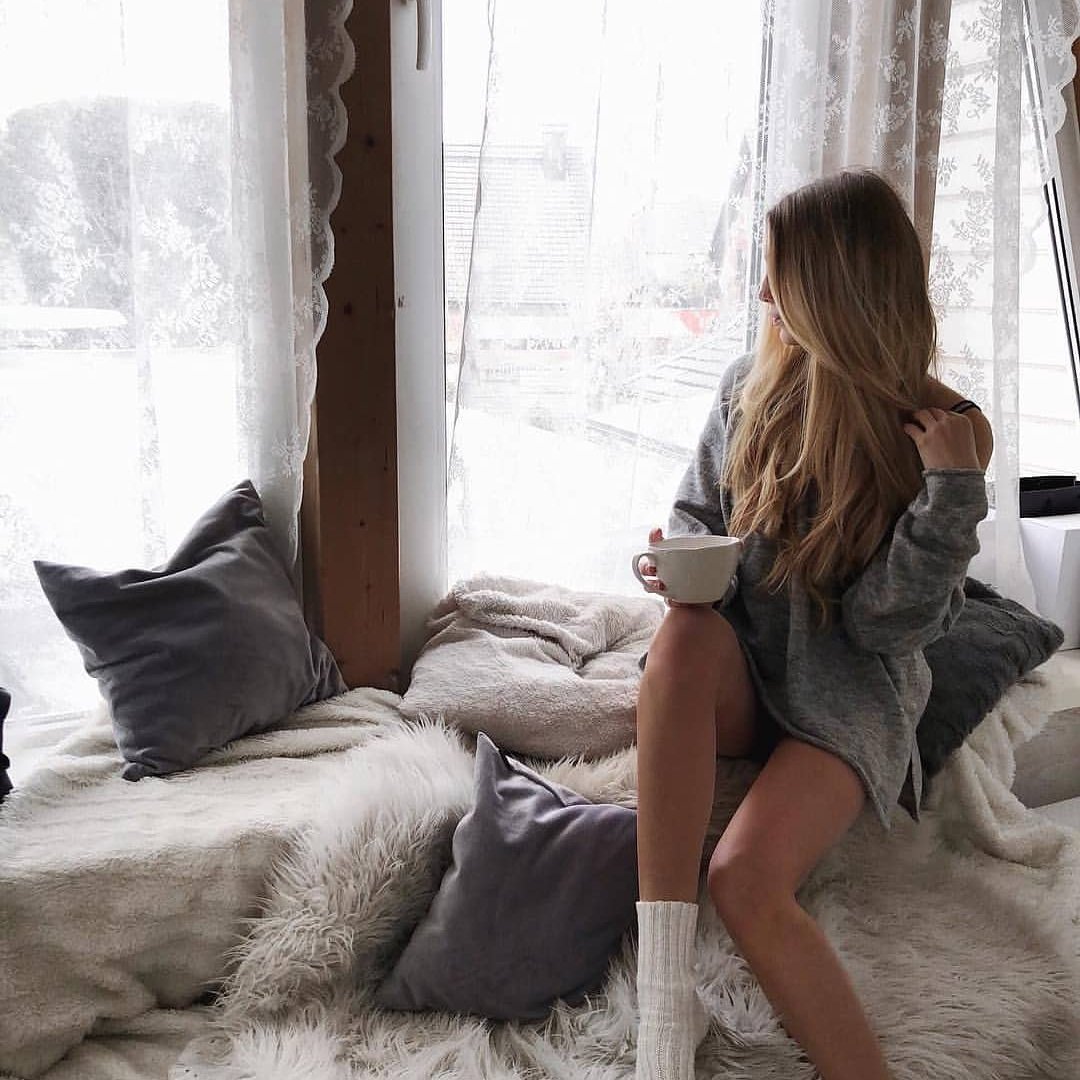 There are some awesome movies that you should definitely not watch after a breakup. These are movies about breakups. Watching them will only accentuate your feelings of sadness, help you relive every excruciating moment of your own breakup and plunge you into deeper despair. I think the best breakup movies are best watched during happy times when you can truly appreciate the joys of your own relationships.

Meryl Streep and Dustin Hoffman bring all the feels in this emotional story about a couple fighting for custody of their young son.

2 The Way We Were

Heart-wrenching! This Robert Redford/Barbara Streisand movie features one of the most romantic (and sad) gestures of all time.

A great indie comedy about a pair of Brooklyn natives who try to bring strategy to their breakup by arranging an open relationship.

One of the most complex and interesting movies about romances and break ups you are ever likely to see, a real head-trip!

Sometimes regarded as a modern indie classic, (500) Days of Summer is certainly the hipster’s break up movie of choice!

A fun romp about a man who tries to get over his girlfriend by going on vacation, only to discover that she is also there with her new rock star boyfriend!

The Golden Age of Hollywood to the fore in this tale of an impossible breakup and one of the best ever movies acts of revenge.

Written by Nora Ephron and starring Meryl Streep, this movie tells the true story of when Ephron’s husband cheated on her when she was pregnant with their second child.

The Americanized version of Nick Hornby’s great novel provides the audience with a quirky look back at all of John Cusack’s previous failed relationships.

A really emotional and bizarre movie that depicts a broken marriage and how it can take a toll on somebody who is already rather unstable.

This one will have you crying tears of laughter! A guilty pleasure comedy about a wife who gets revenge after her husband runs off with a younger beauty.

A 90s hit starring Gwyneth Paltrow about a woman who catches the subway just in time to find her partner sleep with another woman. Or does she?

13 The Squid and the Whale

An autobiographical movie from Noah Baumbach that details his and his brother’s feelings about their parents’ divorce in the 1980s.

14 The Upside of Anger

Joan Allen shines in this movie about a woman who has to come to terms with the fact that her husband has disappeared from the family unit.

A memorable movie starring Kathleen Turner and Michael Douglas as a couple who, let’s just say, don’t take their impending divorce too well!

One of the classic tales of a doomed relationship, inspired by the amazing novel by Emily Bronte.

17 Splendor in the Grass

Natalie Wood shines as a young Texas girl who falls for one of the richest guys in town, for it only to lead to heartbreak.

Sure, Elle Woods has to go through a tough breakup at the start of the movie, but she uses it as motivation to achieve her goals!

19 The End of the Affair

Some people prefer the 1950s original, but this version starring Julianne Moore is by far my favorite retelling of The End of the Affair.

Both Cher and Nicholas Cage have gone through some harsh breakups in their time, and that’s what makes their unlikely union even better to watch.

A really gritty and raw modern movie that charts the rise and fall of a seemingly in love couple.

John Cusack so totally captures the angst of a teenage break up. This cult movie is quirky and funny and make you glad you’re past high school relationships.

23 Gone with the Wind

Maybe the ultimate breakup movie of all time? I mean come on, who hasn’t wanted to end a toxic relationship with the words “frankly my dear, I don’t give a damn!”

There is a little bit of Bridget Jones in all of us, and seeing her be unlucky in love for most of the movie definitely feels familiar! Sometimes you have to kiss a frog before you find your prince. Exit Daniel Cleaver. Enter Mark Darcy.

A lesson in how to get rid of your psycho boyfriend AND your toxic friends. Freedom!