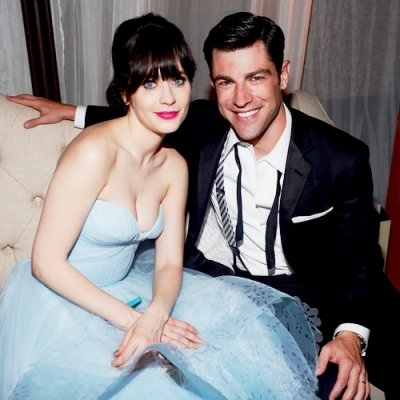 There are some very funny women who entertain us magnificently via the small screen and in the tried and tested formula of a sitcom. We love female sitcom characters for their goofiness, ineptitude in relationships, for their problems at work, for their special friendships and for their struggles with life in general. We identify with them because even though it may be an exaggerated scenario, we have been there and done that and there’s a pile of t-shirts at the back of the closet attesting to it. Turn on the TV, put on a sitcom and remind yourself to be thankful for great friends (and a whole lot more.)

The Golden Girls is the founding grandmother of all female buddy sitcoms and I’m not exaggerating when I say it’s as popular today as it was twenty-five years ago! The hilarious comedy about four mature women living together in Florida showed audiences that strong female friendship isn’t just a high school thing; it can last forever and you can be getting in to trouble with your BFF when you’re are sixty or eighty and walking with a cane!