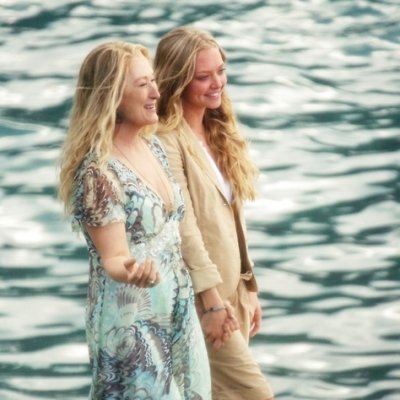 British talent in film-making is a double-edged sword. So much of the home-grown talent gets sucked up by Hollywood – in acting and the technical crafts – which means the British industry lacks funds to make what it wants to make. However, there are still plenty of blockbusters that rock the box office both sides of the Atlantic and around the world. Here are the top 21 highest grossing British productions according to box office sales (not adjusted for inflation.)

The most eagerly anticipated movie ever. For fans it did not disappoint. Those who had seen the originals back in the 1970s were able to reconnect to the franchise and a new legion of fans was also born. Despite the franchise being owned by Disney, this Star Wars movie counts as a British production because it was entirely directed from Pinewood studios. Takings to dat £123.0 million.