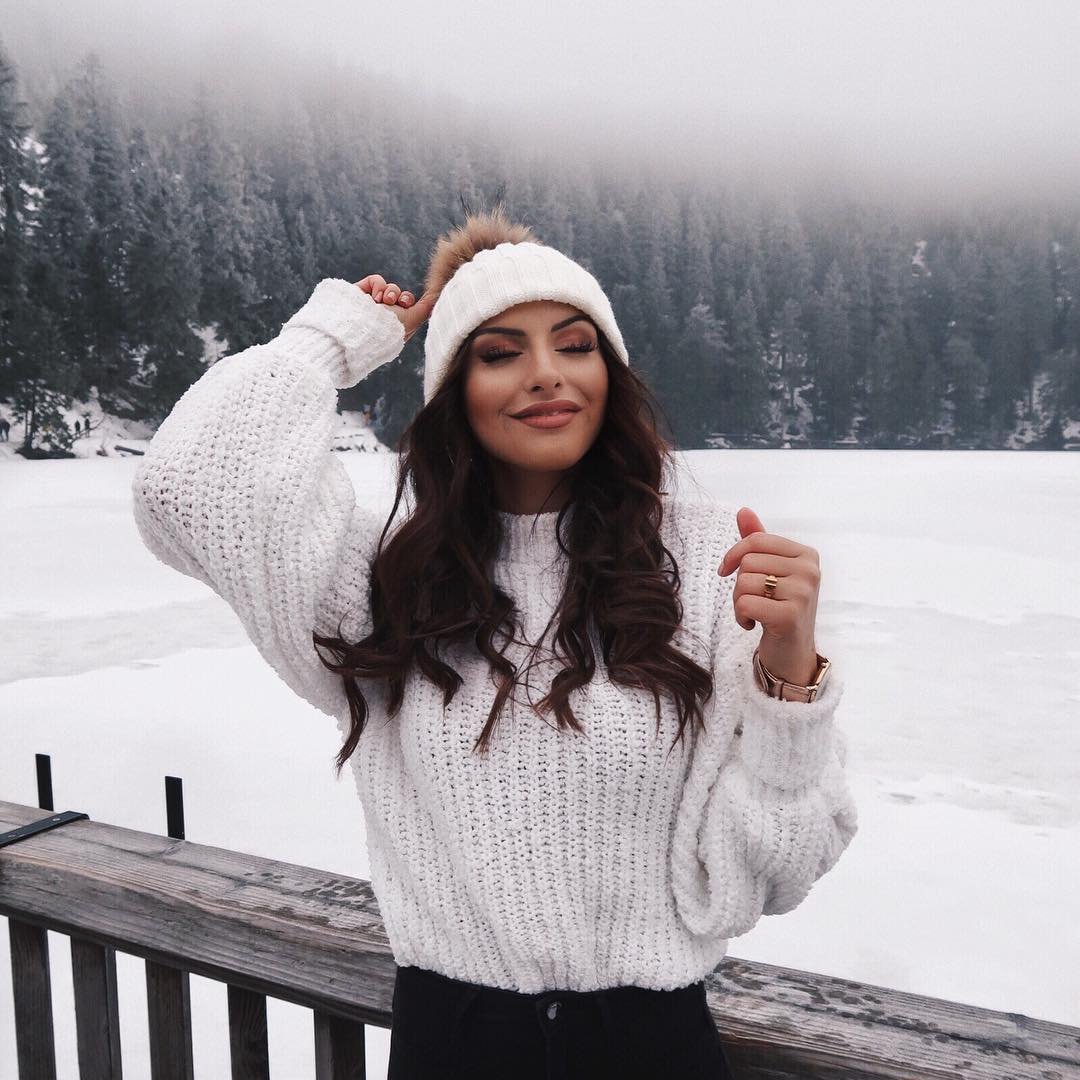 Of course we have to start off this list with the first ever Disney Princess, Snow White. Snow White taught me one of the simplest lessons ever, don't eat food from strangers! Keep this in mind when you're out at a bar and some random guy brings you a drink! Besides that obvious lesson, she also taught me to have a positive outlook on every situation, be kind to everyone, and that sometimes beauty has its negative side (like jealousy and hate from others). Being made in 1937, Snow White did have some qualities that today may seem unfavorable, like needing to be rescued by a man and that she was only wanted in the seven dwarves' house because she could cook and clean. But this movie was written in a different time period than ours and instead of finding the vintage negative lessons, concentrate on the positive!

Cinderella taught me to be patient when it comes to love. This is a lesson so many girls need to learn, now more than ever. Girls seem to be rushing to grow up by getting pregnant too early or throwing themselves at guys because they are desperate to find love. Cinderella waited for her love story and it turned out to be the best thing she ever did! Another lesson to take from Cinderella is that even with all of the hardship and abuse Cinderella endured in her life, she still managed to see the good in others and have hope. She was still kind to everyone and everything, including the birds and the mice!

Aurora from Sleeping Beauty taught me to never underestimate the power of a kiss. Before continuing, I must confess that Aurora (in my opinion) is the most boring of the princesses. In her defense though, I guess it's not really her fault, being that she didn't get as much screen time in the film as most of the other Disney Princesses. At the end of the film, Aurora is awakened from her curse by the Prince's kiss and they live happily ever after. In a time where sex is more mainstream and happening at a younger age, it's nice to look back at this lesson and remember how powerful and romantic a simple kiss can be instead of having sex.

Ariel from The Little Mermaid taught me that sometimes you have to make sacrifices for those you love. Ariel is one of the Disney Princesses who seems to inspire the most negative opinions. Critics say that she teaches girls it's okay to change yourself for a man, to run away from your family and friends in order to be with someone you barely know, and it's okay to make a deal with the "devil." Let's look at this whole situation in a different light. Ariel believed she was in love and made a sacrifice in order to be with the one she loves. Yes, she was lucky that her prince didn't end up being a horrible person and that they lived happily ever after, but it still taught me a valuable lesson about making sacrifices for someone else. Another lesson Ariel taught me that isn't as subtle, is that actions speak louder than words and that you can also comb your hair with a fork.

Belle from Beauty and the Beast taught me to never judge a book by its cover. She fell in love with the Beast even though he was a monster on the outside because she saw the good inside of him. She also had deep family values and loved her father so much that she selflessly gave up her own freedom to save him. Belle is a great role model in that she also dislikes the "gorgeous" Gaston that all the other girls in town are in love with. Belle is not shallow like the other young women who look past Gaston's horrible personality simply because he's good-looking. Although she is beautiful, the filmmakers made Belle unaware of this which gives her an amazing personality for other girls to strive for. Belle is my personal favorite of all the Disney princesses and also taught me that reading is amazing! Belle has been criticized for being a bad role model in supporting an abusive relationship but I try not to view it that way. In Beast's defense, I'd be cranky and mean too if I was turned into an ugly monster and had to stay in a castle alone for years .

Jasmine from Aladdin taught me to be my own person and not someone else's prize. Jasmine is a strong and independent princess. She takes action to get things done instead of sitting down and letting things happen for her. She is sassy, fun, and gorgeous, but most importantly, she has self-respect and refuses to be treated like a trophy. She wants to travel and see the world, not be married off to a prince and be stuck in a castle, which is different than most other princesses who want to be married to a prince. She taught me that I should have my own ambitions and life, not to be what a man wants me to be in order to be his "perfect" girl, a trophy.

Pocahontas taught me to stand up for what I believe in, even if others don't. Pocahontas, like Belle and Jasmine, doesn't want to be married for the sake of companionship and someone to provide for her. When she meets John Smith, she falls in love with him because she sees more to him than the fact that his skin is a different color than hers. She is eventually able to achieve peace by standing up for what she believes in. In the end, she decides to stay among her people instead of returning to England with John. Although she loves him, she is not willing to uproot her entire life and leave her friends and family behind. She is the total opposite of Ariel in this sense and provides a great lesson for girls about staying true to yourself and not changing for the man you love.

Mulan taught me that being brave and strong shouldn't be solely a male attribute. Mulan is definitely one of the strongest and bravest of all the Disney Princesses. She defies gender stereotypes by secretly taking her father's place in the army in order to save his life. Not only is she brave and selfless for doing this, but her personality is somewhat insecure and a little clumsy, which is something real girls can relate to. Mulan showed me that I can be whatever I want to be and can truly accomplish almost anything in life. I learned to never let others tell me what I cannot do and that men and women should be viewed as equals in terms of respect and courage.

Tiana from The Princess and the Frog taught me that I can accomplish anything if I work hard. Tiana is independent, hard-working and loyal to her family and friends. She wants to have her own restaurant, not just for herself but for her deceased father, who shared that dream. She is a vibrant and passionate character who does more than just believe and have faith in her dream, she actually works hard for it and earns it. As far as love goes, Tiana is a perfect example that a young girl can be in a loving, committed relationship while still fulfilling her own individual dreams.

Rapunzel from Tangled taught me to chase my dreams, even if others tell me not to. All Rapunzel dreamed of was having her own adventure, but she was always too scared to leave her tower. She finally got up the courage to leave, even though her "mother" told her not to. In doing so, she fell in love, had a big adventure, and found her true family. That saying, "you can't discover new oceans until you have the courage to lose sight of the shore" is the perfect quote to sum up the lesson that Rapunzel taught me.