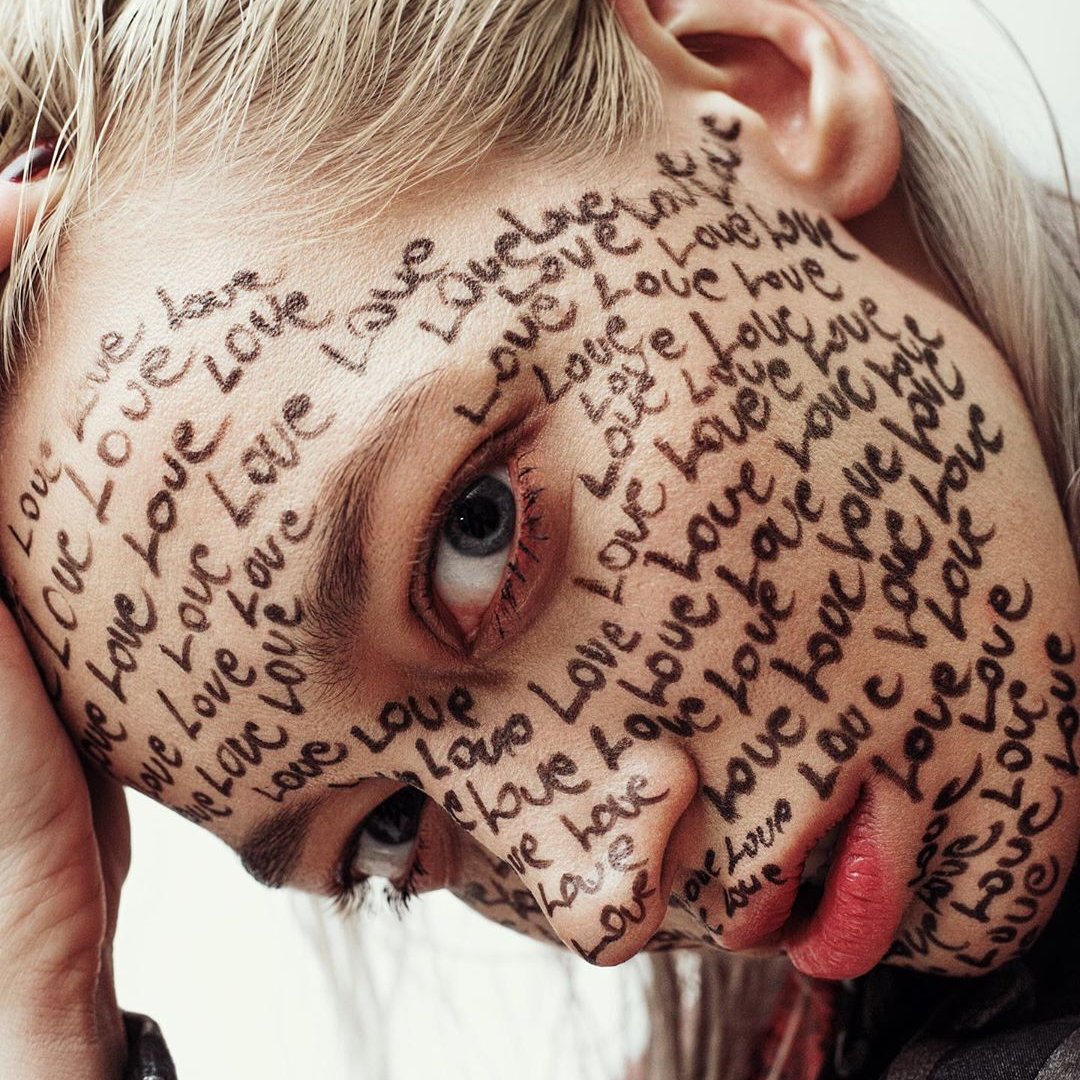 1. There is Always a Grand Gesture

Of all of the things that are wrong with chick flicks, this annoys me the most. In every chick flick, the guy comes riding in on a white horse or limo and has some grand gesture to profess his love to the girl. That doesn’t happen in real life. It is just so unrealistic. And the worst part is that it makes girls think that guys in real life should profess their love with some choreographed flash mob and pyrotechnics, which is most likely never going to happen.

2. You Can’t Be Single and Happy

God forbid a woman in a chick flick actually enjoys being single. Maybe she could use the time to focus on her career, work on improving herself, focus on spending time with friends, but no, she has to find the love of her life. It is the plot line of every chick flick. It is rare that you find a woman in a chick flick that is not looking for love. It is such a shame because there are plenty of women in the real world who are perfectly happy without a man. After being repeatedly told by these movies that being in a relationship equals being happy, they might start to believe it.

Name me one movie where the sassy and bitchy girl isn’t used for comedic relief. Who doesn’t love to laugh at a girl who calls out the people around her? But that means that bitches in real life are not taken seriously. I have done a post on why being a bitch is awesome and most of it was focused on getting what you want. Chick flicks negate all of this by placing a humorous and lighthearted look on girls who won’t take any bullshit.

4. You End up with the Guy You Hate

In chick flicks, you know a couple will get together if they despise each other at the beginning of the movie. In movies like The Ugly Truth, The Proposal, and Clueless, the girl starts off hating the boy she ends up falling in love with. I don’t know why this bothers me so much, but I feel like hatred is not the best way to start off a relationship. It gives women the idea that the men who like her will be the men who annoy her and are mean to her. It convinces women to fall for the bad boys rather than go for the nice guys that treat her right from the start.

5. They Never Show after the First Kiss

They take you through how the couple met, their first days together, and how they fall in love, but what about after that? What about into their first years of marriage or having kids? Not many chick flicks go into that territory. They stick to the honeymoon phases of dating where everything is blissful. Relationships last past the first kiss and I think more chick flicks should carry on into the territory past this.

6. There is More to Life than Finding the Perfect Man

All chick flicks revolve around one thing: men, meeting men, falling in love with men, sleeping with men. Sure, it's entertaining to watch, but what does that say about society? There is so much more to a woman’s life than falling in love. Our happiness isn’t based on if we have a man by our side. This single portrayal of a woman as being obsessed with finding Mr. Right teaches other women that the only way they can be happy is if they fall in love. And that is a horrible thing to tell other women.

7. They Are Geared to Women

There is such a stigma around chick flicks that men cannot enjoy them. I know plenty of guys who loved The Notebook or laughed at Bridesmaids, but they would never openly admit it to their guy friends. Why can’t men appreciate a movie about the life of a woman? If we start gearing chick flicks and movies about romance to both sexes, it would open a whole new world of entertainment that has no stigmas related to it and has a more accurate portrayal of real life.