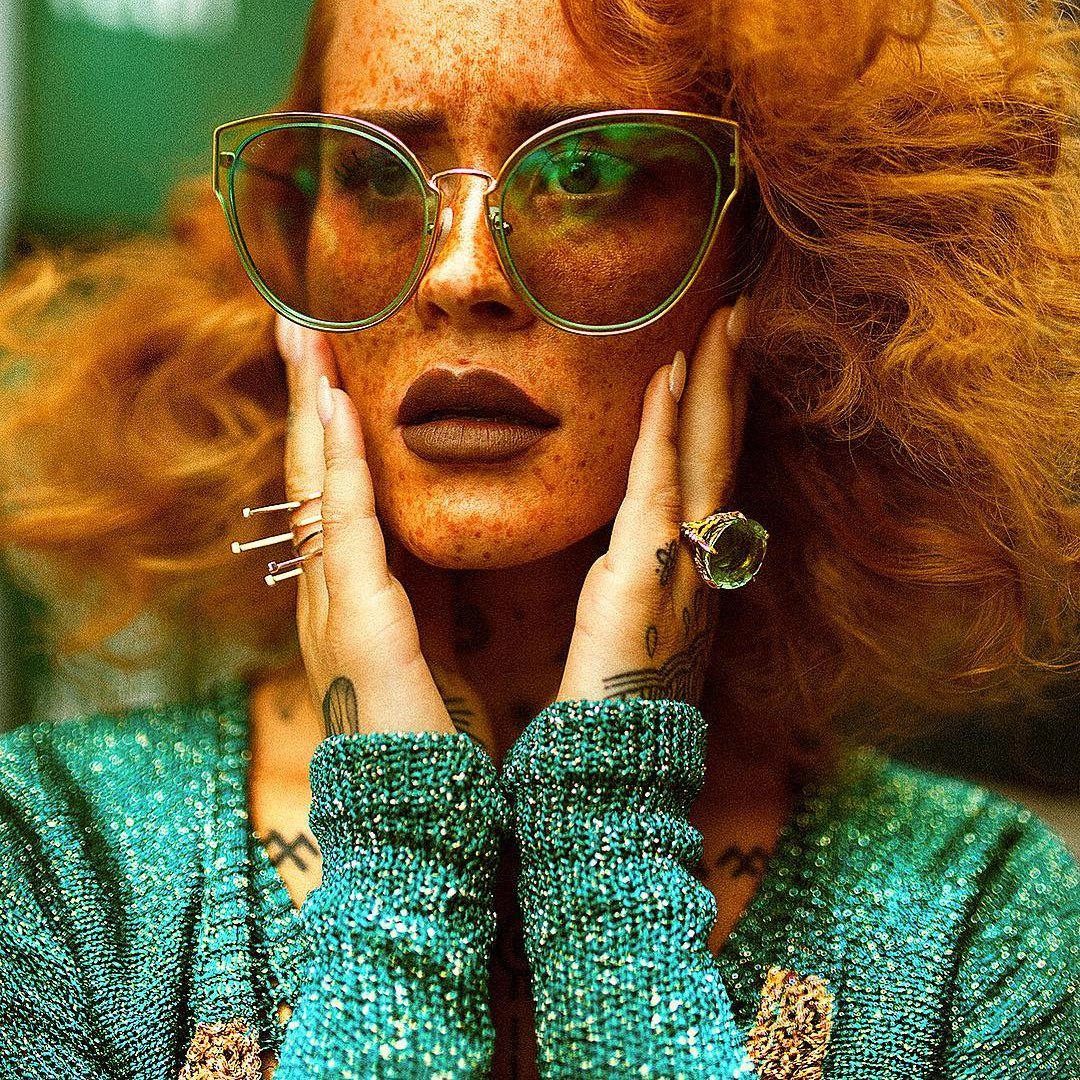 Since there are so many television shows, it's natural for TV show techniques to be overused. It's arguable that everything has been done before, so producers and writers have no other choice. That doesn't change the fact that certain TV show techniques can be bothersome, because we've seen them again and again. It would be nice to see something fresh, but we're stuck watching the same scenarios play out.

One of the most used TV show techniques are love triangles. A simple, healthy relationship between two individuals is too boring to keep viewers interested. To fix the monotony, shows include a character to mess up the couple's dynamic. They like the 'will they, won't they' concept. Love triangles can be realistic, but shows can keep them going on for far too long in order to make their show interesting.

Have you ever been sad to see a character die, only for them to return again the next season? This happens the most on soap operas, but it can happen in other genres as well. A character decides to leave the show, so their character is killed off by the writers. After the actor realizes they made a mistake, they decide to return to the show and their character is magically alive. The explanations usually make little to no sense, but it doesn't matter because the audience knows why they're really back.

3. Forever to Get Together

Some characters take forever to get together. Ross liked Rachel, but she was taken. Then Rachel liked Ross, but he was taken. It goes back and fourth until the show finally comes to a close. Despite what some thinks, shows actually become less interesting when the same thing keeps happening again and again.

A woman doesn't mean to become pregnant, but somehow she does. Nowadays, this is a popular thing for a young, teenage character to go through. The pregnancy test results make for a great episode, but what happens once the baby is actually born? Most of the time it gets no screen time and is forgotten about. Pregnancies can be a major plot point, or just a ploy to temporarily gain viewers.

There's nothing wrong with talking to yourself, but you probably shouldn't spell out your entire evil plan to an empty room. There are always other characters that are eavesdropping and will hear what you have to say. There's no real reason why the character would be talking to themselves or even to another person in a place where they can be overheard. Don't they think things through? If you want something to stay a secret, be careful how loudly you talk about it.

It happens to Michelle on Full House, Sarah on Chuck, and tons of other shows. When a character loses their memory, it gives the show a whole new perspective. The character never likes the same people that they used to, and it messes up the romances and friendships on the show. Memory loss has become an extremely overused cliche that rarely makes viewers happy. Why have a character forget about all of the wonderful things we've seen through the seasons?

"No, you hang up first." There are so many different ways you can portray a relationship, but it always comes back to this. In order to make a couple seem cutesy, or maybe even annoying, this phrase is included in a scene. Then there's an extra character who is jealously listening to the phone call. There are so many words in the human language, that lines like this shouldn't have to be overused.

The next time you see these techniques used, try to grin and bear it. No matter how overused they are, they're going to continue to exist. What other cliches can you think of?