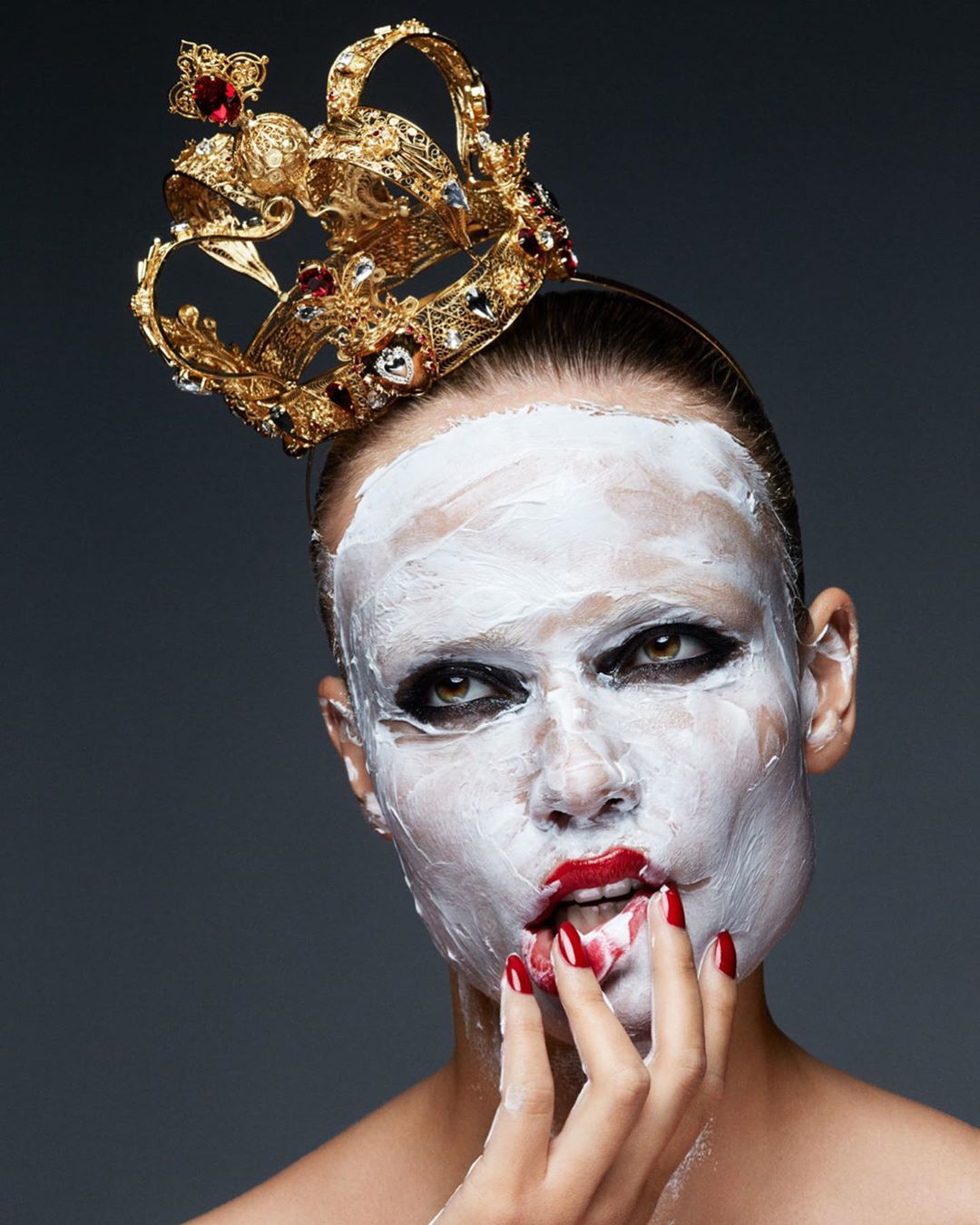 You've got to feel sorry for the unofficial Disney princesses who aren't part of the Disney princess lineup—girls are encouraged to show some Disney heroines a little extra love, but others have found that little respect comes along with their crowns. For this list I decided to focus on animated characters who are actual princesses, not other popular female characters like Megara from "Hercules" or Esmeralda from "The Hunchback of Notre Dame." I also focused on unofficial Disney princesses from movies, so TV characters aren't included. Here's a look at the Disney royalty getting mean-girled by the snobby official princesses:

1. Princess Eilonwy from "the Black Cauldron"

Many of the unofficial Disney princesses wouldn't really fit in the official lineup, but Princess Eilonwy is a perfect candidate for inclusion. She's a strong-willed girl who looks like a cross between Princess Aurora from "Sleeping Beauty" and Rapunzel from "Tangled." However, she might be more closely related to Ariel since she's the descendant of a sea king. Unfortunately for Eilonwy, her royal blood doesn't matter to Disney—the House of Mouse treats her the same way Cinderella gets treated by her evil stepmother. This is probably because "The Black Cauldron" was a big box office bust. It's real shame that Eilonwy gets so little love since she's the first Disney princess to go on an adventure instead of simply being saved by a prince.