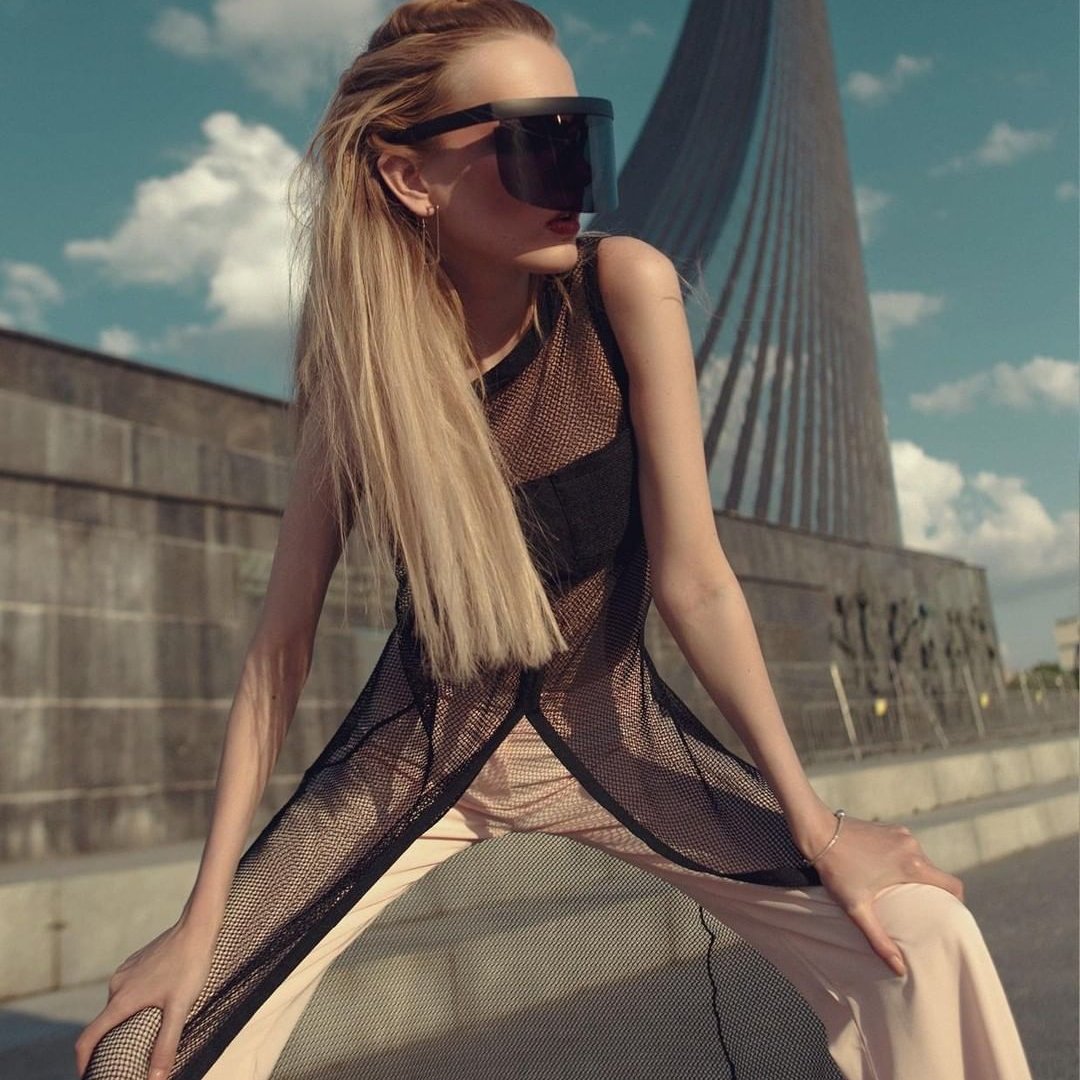 There are lots of upcoming movie remakes, some of which are set and some of which are, let's say, strongly anticipated. I'll be honest, I usually loathe remakes, because so many of them are so pointless. It's like the Hollywood powers-that-be just want to update classic movies purely for the joy of filling them with unnecessary special effects. But call me crazy, I think the following upcoming movie remakes actually look like they might be really great.

I love the original Carrie, yet this is one of the upcoming movie remakes to which I'm most looking forward. Sissy Spacek was perfect for the role back in the '70s, and normally I abhor Stephen King redos, but there's something about this one... I'll be honest, I don't know about Chloe Grace Moretz as Carrie simply because she's such a lovely girl, but the director, Kimberly Peirce, caught my eye. Her work on Boys Don't Cry makes me think she'll do really amazing things with this picture.

I was a huge fan of the Annie film as a child, and had the entire movie memorized because I watched it so much. (I also played dress up along with the musical; my play involved several costume changes and a truly inspired Miss Hannigan outfit.) So, while I never want to see anyone other than Albert Finney play Daddy Warbucks, I think this upgrade is inspired. It was set to feature Willow Smith, but now the project’s largely up in the air.

I remember watching Robocop with my dad. I mean, I watched it unwillingly because I wanted to be watching Annie instead, but still. Looking back, the whole movie's a little cheesy, and I think an update will do it good. The effects alone will be ten times better, plus both Gary Oldman and Samuel L. Jackson are attached to the project.

4. An American Werewolf in London

Is this going to be a remade movie? There's nothing definite, but I hope it happens. The original is amazing as is, but since the world is werewolf crazy, I think the right director, screenwriter, and cast could do great things with the film. Rumor has it that as soon as the screenplay's done, there will be more information about the cast.

5. All Quiet on the Western Front

Admittedly, a remake of All Quiet on the Western Front would have to be absolutely phenomenal to pass muster. I love both the 1930 version and the 1979 remake, which starred Richard Thomas. So clearly, the film has been redone before. If it happens again, Daniel Radcliffe just might play Paul Baumer. Although I can hardly imagine the movie without actors like Ian Holm and the dearly departed Ernest Borgnine, I can think of quite a few actors who would be perfect for the roles.

This movie is such a cult classic. It's so dark and awesome. It didn't do well critically, though, and I think that's probably why folks are looking forward to a remake. I hesitated to stick this on the list, because while I think the premise deserves a really great working over, Russell Brand is tentatively playing Fred. I love Russell, but can he go really dark? You know … probably. But then I look at what he did to Arthur and wonder if I just made a huge mistake...

I'm torn about this as well, but I had to add it. I still love The NeverEnding Story just as it is; I even love many of the sequels (not all of them, though). I just think that it could be beautifully done with the effects movie makers have at their disposal today. Then again, you might end up with a movie that's visually stunning but still terrible. Still, I'm willing to bet on it – if it ever actually gets the green light.

In case you didn’t see the original Poltergeist film, which is a ghost story that was known to be one of the scariest thrillers of the 1980s, then you can catch the updated remake in the latter half of 2013. It will still be your typical overrated scary movie, as most fictional thrillers are, yet it is being written by Pulitzer Prize winning screenwriter David Lindsay-Abaire, so perhaps it may be worth checking out after all!

Arnold Schwarzenegger made this film one of the biggest action movies of all time years ago, and the rumor is that the remake is going to have more action-packed violence than the original. Right now, the buzz around Hollywood is that Sam Worthington will be playing Arnold’s old role, and that it may be coming out in late 2013. Stay tuned for this action packed classic, which might just be as great as the first one!

I just adore Goldie Hawn and the movie Overboard, which is a comedy she starred in back in 1987. The story is about a snooty heiress played by Hawn, who falls in love with a slightly poorer carpenter when she hits her head on a boating outing one day. Hawn loses her memory of her old, more elite life. She learns to live more simply, and learns what real love is all about, without money involved. This remake should be a great one to go see, especially since Will Smith will be producing the film and J.Lo herself will be starring in Goldie’s old role.

I have to tell you that I’m actually really excited about this movie remake! It was one of my personal favorites growing up as a child. Honey, I Shrunk The Kids is the perfect family comedy since it shows that no family is perfect. Now, it is being remade later this year, though no word is out on who will play the roles of the original characters. I can’t imagine it being as good as the original, but the new 3D version may just be worth checking out!

Were you a fan of this 1990s classic? It was the talk of the classroom while I was in school. I never saw the comedy myself, but heard it was hilarious! The rumor is that Flo Rida and Soulja Boy will be starring in the new movie, though it has yet to be remade. Rumors are that filming may start in 2013, so stay tuned!

Are you a Sylvester Stallone fan? Cliffhanger was definitely one of the star’s most popular and successful movies of all time. What a classic this movie was! I’m not sure I would personally mess with such a wonderful original, but the word is that producer Neal Moritz, creator of The Bounty Hunter, will be redoing this 1993 classic. There’s no word on who will play the part yet, so you’ll have to hang on for yourself and see!

14. Flight of the Navigator

This is an older Walt Disney movie that I don’t remember seeing as a child, but may be able to later this year! This 1986 classic by Walt Disney was apparently a huge hit during the time and is now being brought back to Hollywood by screenwriter Brad Copeland, who was screenwriter of the movie Wild Hogs, which I love! If you’re like me and missed this original classic, you now have a chance to catch up on true Disney classic!

This was a big hit during the ‘90s with many of my classmates, though I never saw it. It is about two guys who go back in history to rewrite what happens. Though it seems a little far fetched, the rumor is that the new remake is going to be even more hilarious than the first. This time, Bill and Ted will visit Gandhi, and even Justin Bieber. It sounds like this film may just get a little more interesting than we might have thought!

A lot of upcoming movie remakes do look really fantastic, but there are others – American Psycho, Dirty Dancing, Pet Sematary, The Crow – that I hope never see the light of day. So many movies simply can't be improved upon, even with all kinds of special effects. What's the worst remake you've ever seen (or simply heard about)?
Sources: shortlist.com