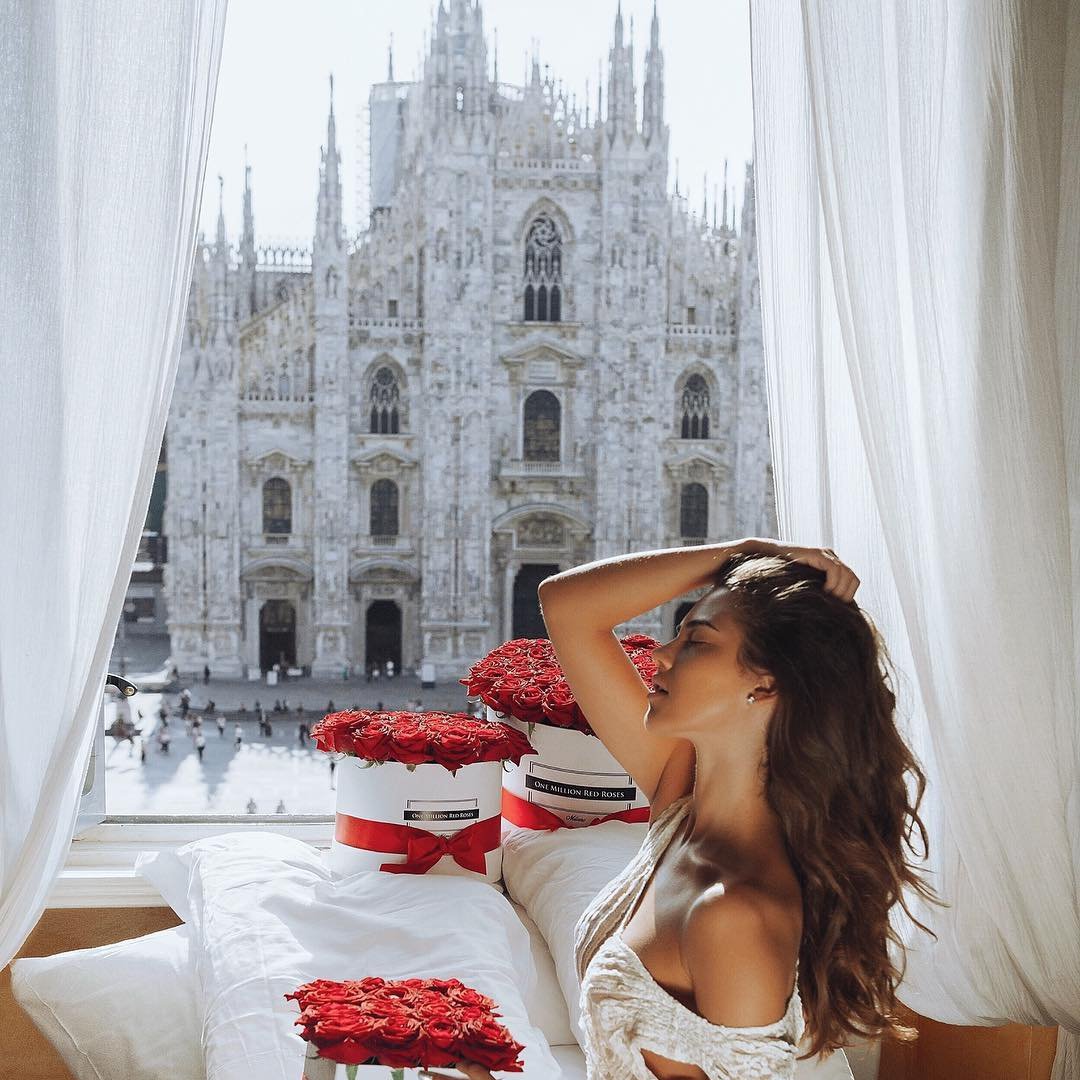 If you’ve never heard of this show, consider yourself lucky! This is definitely the weirdest of all the weird reality shows on this list. The basis of this show is an adopted girl meets 25 men, one of them being her biological father, and her goal is to choose the right man. If she chooses her father correctly she gets $100,000. I don’t know about you, but this show kind of disgusts me!

I hadn’t heard of this show before I set out to make this list. I can’t believe this show even exists, I mean who is watching this?! "Whisker Wars" is a reality competition show in which people compete to see who can grow the most facial hair. This show has been called "backstabbing and cutthroat," which completely baffles me because I cannot see how a show about men growing extremely long beards can be that exciting, but to each his own!

I can’t believe this show lasted two seasons! "The Swan" features a group of women who are each assigned a panel of therapists, trainers, surgeons, etc., who work to change each of the women inside and out. At the end of the season they hold a sort of "beauty pageant" and a winner is selected. Does the idea of this show completely blow your mind? Yeah, mine too.

"Bridalplastly" focuses on a group of women competing for a chance to have their dream wedding. For this group of women, a dream wedding includes plastic surgery. Each contestant enters the competition with a surgical wish list. The winner of each weekly challenge receives a procedure from said list. The winner of the show wins her entire surgery wish list along with the wedding of her dreams. I have no words for this show — it’s completely insane!

The title of this show is a complete oxymoron. Amish people are supposed to be people of peace, non-violence, and no technology. This show goes against all those things. They are breaking the "no technology" rule by allowing themselves to be filmed. The non-violence rule is also broken by having any form of a mafia or law enforcement group. I’m not sure who watches this show, but it’s enough people to have the show on for a second season.

I hear that this show is extremely entertaining, but I was never interested enough to actually watch it. Oddly enough this is about a store that sells duck-calls and decoys in Louisiana. I am not kidding. I can’t say that this show is horrible or even sounds like the weirdest show on this list, but it is a little strange that this is even on TV. Out of all of the shows on this list, I hear this is the most entertaining. Maybe I’ll have to check it out.

I’m not surprised this show didn’t last a full season because it was mildly less than entertaining and completely based off of people’s hatred for celebrities. People were interviewed as to why why they hate particular C-list celebrities and then were confronted by said celebrity. The rest of the episode shows the regular person spending time with the celebrity to try to change their minds. While this is one of the less shocking shows on the list, it still raises the question of why anyone would watch it.