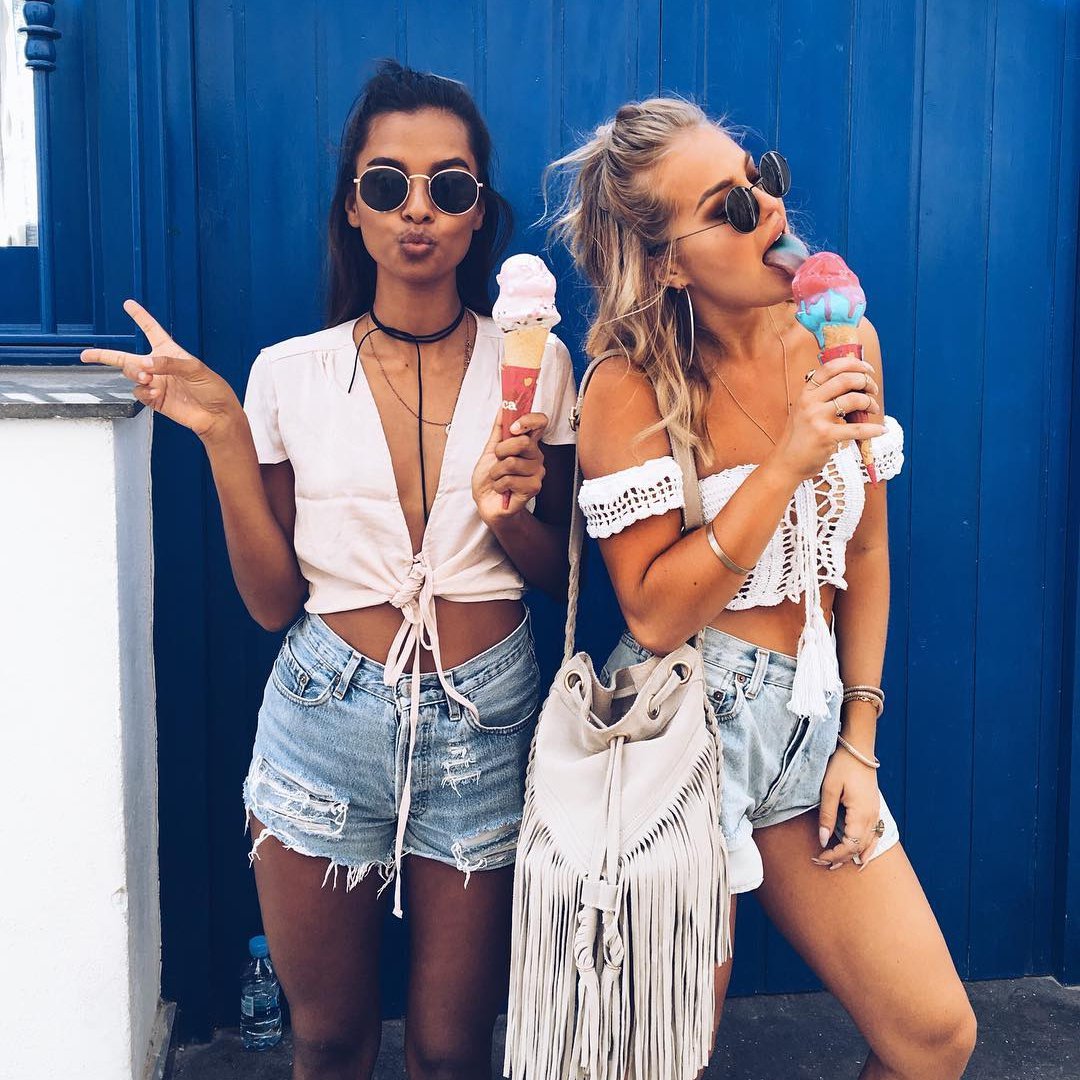 Wondering which Friends character you are? I bet if I were to take a poll, most people ages 30 and hover have watched at least one of the hit TV show, Friends, and could name each of the characters and describe their unique, but yet familiar qualities. As a way to make this interactive, I ask that you comment on the article and tell me briefly which character you think you are and which one your best friend is and why. By the way, I have a feeling even some of you 20 something’s out there can jump in on this research, since more than likely your parents were watching the show while you were halfway listening and playing with your Pokemon cards. So, which Friends character are you?

I am so totally Monica! Sometimes I watch that show and wonder if the creator was some long lost neighbor who put up cameras and stalked me, and then just named this character version of the me Monica. From her love of cooking, to her obsession with keeping the house clean and in the exact order she likes it in, to her very healthy love for competing in any game or sporting activity, that’s me. Although I don’t melt down when I lose like she does, but I sure put my all into whatever activity I find myself in. I also tend to take the leadership role and I’m an actual event planner “by day”, a job Monica would have loved to do, but probably would have ended up losing it.

A lot of people find the friendship the characters have on Friends as being unrealistic, but I don’t see that at all. In fact I believe the total opposite. In my 20s, instead of hanging out at the coffee house, we hung out at the bar or at my house (just like everyone hangs at Monica’s). I have lived alone since I was 18, because both my parents passed young. I found myself entertaining in my home at a very young age. To date, my forever friends from long ago still come over just so I can cook them my famous authentic tacos. Trust me, if I ever decide to ditch my day job, I would seriously open a taco truck and make some bucks on my mouthwatering tacos.

So given all these parallels I have with Monica, it is only fitting that one of my best friends that lived with me in my 20s is Phoebe. My Phoebe friend and I were close, and still are after 30 years. In fact, we live blocks away from each other now and still get together regularly. I know I can count on her, like everyone can count on Phoebe in the show, because that is who she is. My Phoebe is a friend everyone wants as a friend because she is totally authentic and genuine. Also, even though my friend is not as flighty as Phoebe, she has a naturally dry sense of humor that mirrors that of Phoebe's on the show. So much so I always told her she missed her calling and should have been a stand-up comic. She can always turn my frown upside down.

I have a male friend who is totally Ross. In fact, he was married multiple times and is still looking for “the one”. I call him my brother from another mother since we have seen each other through thick and thin in this life, so again, fitting that I’m Monica and he is so Ross on so many levels.

I also had a close friend who was a lot like Rachel back in the day, and I don’t think the publishers want me to begin to tell you how many Chandlers and Joeys I have had as friends in my lifetime, because it would just take up too much space since they are the epitome of the types of good guy friends I found in my other friends' social circle.

I was truly blessed with so many friends that I still connect with online today. That said, I find it sad that friends these days tend to use the online vehicle to catch up first, versus actually visit like we did, or Monica and her team did in the never forgotten episodes of the show Friends.