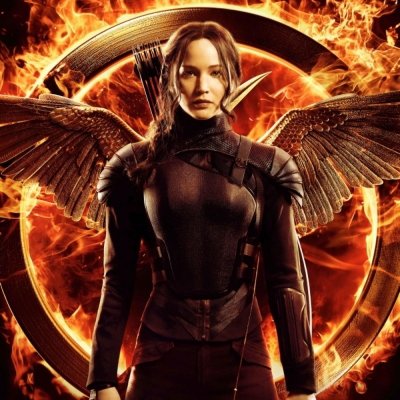 The story of The Hunger Games was beautifully brought to life on the big screen but now it's being brought to life on stage! It was recently announced that the film franchise will become a stage show in the summer of 2016! Not many details of the production has been disclosed just yet - I'm sure they're going to be tight-lipped about the whole thing but that doesn't make me any less excited. Well, besides the fact that the stage adaptation is launching in London and not the U.S. Sigh, I'm jealous!

Anyway, the stage adaptation will be created by Robin de Levita, who was behind a Dutch stage show about Anne Frank. The whole thing is going down in a purpose-built theater next to Wembley Stadium so I can only imagine the amazing things they have planned for it!

Chief Marketing Officer for Lionsgate Tim Phelan spoke about the team behind the stage adaptation: "Robin de Levita and the entire production team are the perfect partners for extending 'The Hunger Games' franchise into a live theatrical experience. Their creative genius, combined with world-class production values and state-of-the-art technology will provide a uniquely immersive experience for fans around the world."

The show will open in the year following the November 2015 release of Mockingjay: Part 2! Are you excited about it?