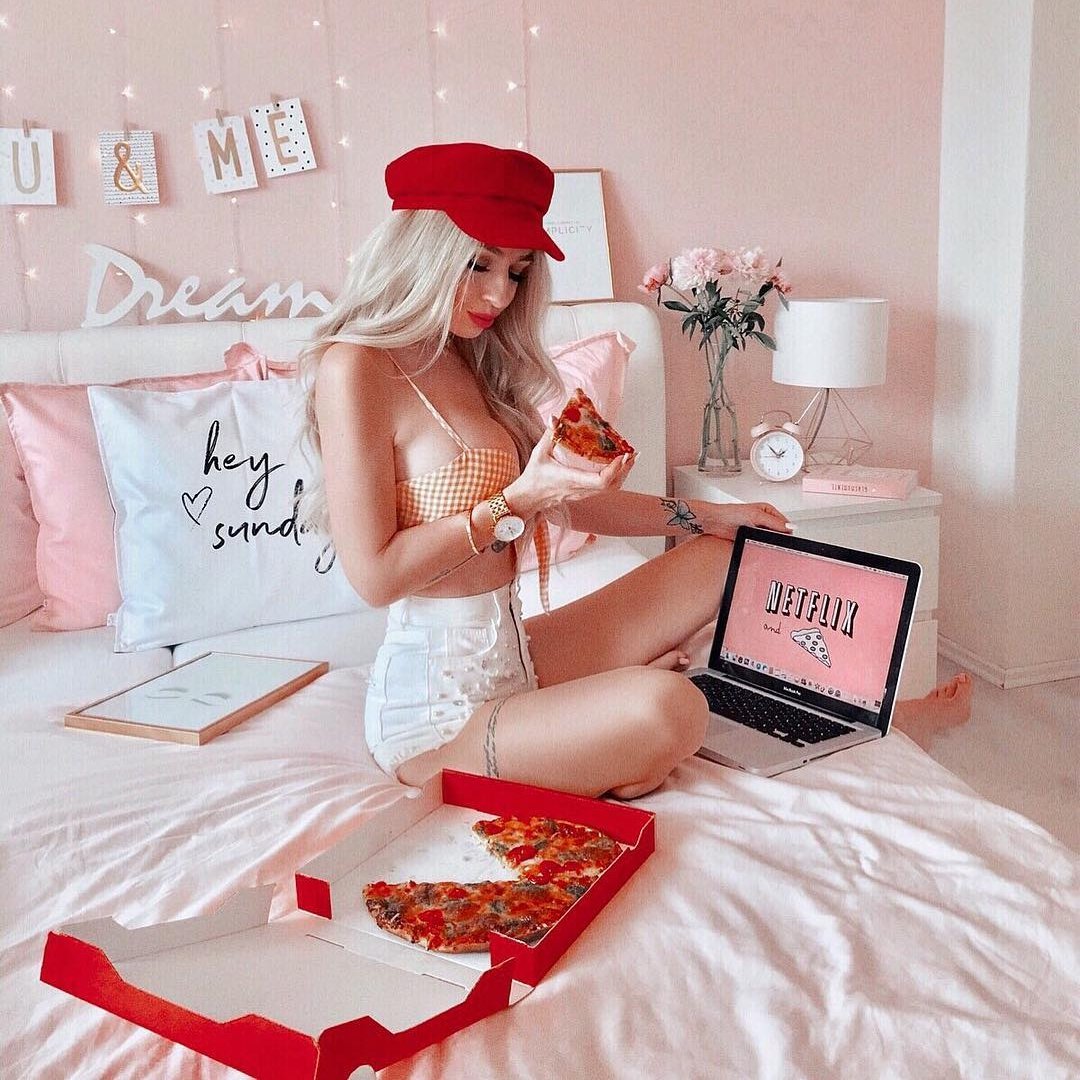 Five gay men perform a total makeover for a straight guy in terms of fashion, grooming, food, culture, and home design. That is the premise for the 2003 TV show Queer Eye for the Straight Guy from Bravo network.

Queer Eye on Netflix in 2018 is a reboot of the successful show. The new Fab Five are Karamo (culture), Tan (fashion), Antoni (food and wine), Bobby (design) and Jonathan (grooming). They are the stars of the show, and they make me laugh out loud. My favorite is Jonathan: flamboyant, carefree, and always positive. He told one client, “Am I attracted to you? 100%.” He imitates Blanche from The Golden Girls. He calls everyone “honey.” He shrieks like a little girl. He spins and twirls. He’s hilarious and I love him.

Antoni, the food and wine expert is so handsome and cool. I know he’s gay, but I’m still into him. Meanwhile, I love Tan’s gorgeous hair, Bobby’s designs, and Karamo’s encouraging and supportive attitude. They’re all excellent in their areas of expertise.

Their clients are diverse and no longer limited to straight men. They made over a woman, Tammye, in the episode “God Bless Gay” (Gay is a town in Georgia), and a transgender man in “Sky’s the Limit.”

What I also like about the show is that their clients deserve the opportunity to make their lives better, like Jeremy, for season one’s finale, “Hose Before Bros.” Jeremy is a fireman who loves his family at home and his family at work. He and his wife adopted five siblings. He doesn’t see himself as a hero, even though he is risking his life at his job. (By the way, in this episode, watch out for a certain fireman who looks like Tom Brady—Karamo was all over him, and I don’t blame him.)

Not all of the clients were deserving, though. In the two seasons, I noticed maybe two or three men who didn’t seem very grateful, or perhaps they were but their characters weren’t very sympathetic.

Still, there is a heartwarming story behind the makeovers…it’s not just an external makeover, but it’s a total makeover from the inside, too. The Fab Five encourage their clients to look their best and do their best in all areas of their life, including relationships and careers. I often end up crying, touched by the stories: like that of the gay man who came out to his stepmother but regretted not coming out to his dad who had passed away, or the white cop who connected to Karamo (a black man) amidst these tense times.

I’d be walking down the street and meet a stranger who I think could benefit from a Fab Five make over. I imagine Tan giving him slim-cut pants and cool loafers, and shirts that flatter his size. I imagine Jonathan giving him a nice haircut (and telling him he’s attracted to him). Karamo would coach him on how to make his life better. Bobby would design his home beyond recognition. Antoni would teach him how to make a simple but delicious dish.

The message of the show is doing, being, and looking the best that you can be. I think it’s a great message for all of us.