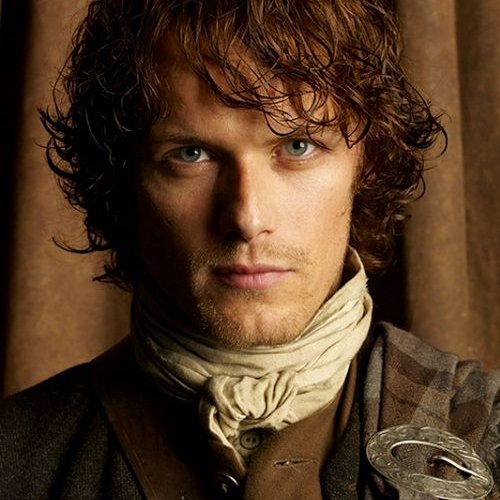 Though some modern men have possessed selected elements of Jamie Fraser, played by actor Sam Heughan in the Starz’s time travel drama, but it is doubtful if there are more than a few just like him: a Highlander, great personality, sexy Scottish accent, great sense of humor, kilt, and the list goes on.

Jamie is probably the most layered romantic hero in the world of fiction. He comes with both bad and good characteristics that make him so lifelike. What exactly is it that makes him so great and why is he that much better than other fictional heroes as a great boyfriend potential? Here's why Outlander's Jamie Fraser is the perfect fictional boyfriend.

1. Jamie’s Scottish Accent is to Die for

One of his best features has to be his sexy Scottish accent. As a true Highlander born and raised, this natural feature always shines through, capturing every woman’s heart. The way he says the words with “R” will surely make you want to fly over to Scotland right now and immerse yourself in the culture. His accent if one of the top reasons why Outlander's Jamie Fraser is the perfect fictional boyfriend.

2. Jamie Speaks the Language of Love

He does not only speak his sexy Scottish language but also uses French fluently (as evident in Season 2 and book 2). Watching him speaking the language of love is utterly adorable. His French skills in Outlander iare truly one of the best features that makes him the perfect boyfriend.

3. Jamie Pulls off and Makes a Kilt Looks Sexy

It can’t be denied that every ‘Outlander’ fan is familiar with the infamous kilt. Jamie only not pulls off a kilt, but instead, he makes it look so sexy. Though there are Scottish men who wear a kilt, it is still hard to imagine how this handsome hero manages to stand out among the flock. No one can argue for sure with this fact - he can keep wearing that kilt for the entirety of the series if he wants to.

Not only does he make clothes sexy but he himself is sexy! Does this one really even need to be explained? His six-pack body and arm muscles are visible even when his shirt is on. This Scottish hero continually proves that he is beautiful inside and out.

5. Jamie Has a Great Sense of Humor

The more you watch the ‘Outlander’ series, the more you will love the Scottish characters that appear in it. These people have a great sense of humor. They are funny yet witty at the same time, and Jamie is no exception! You will surely love how he is always able to crack a joke at just the right point.

6. Jamie is Madly and Deeply in Love with Claire

As much as you all want to be with Jamie, you can’t help but fall in love with his devotion and great affection for Claire. He is the true definition of a gentleman. His loyalty and love toward his wife is extremely admirable, especially in times of temptation. With this great feature, he makes all women want to have their own “Jamie” in their lives.