Wonderful Movies That Will Satisfy the Girl with an Intellectual Soul ... 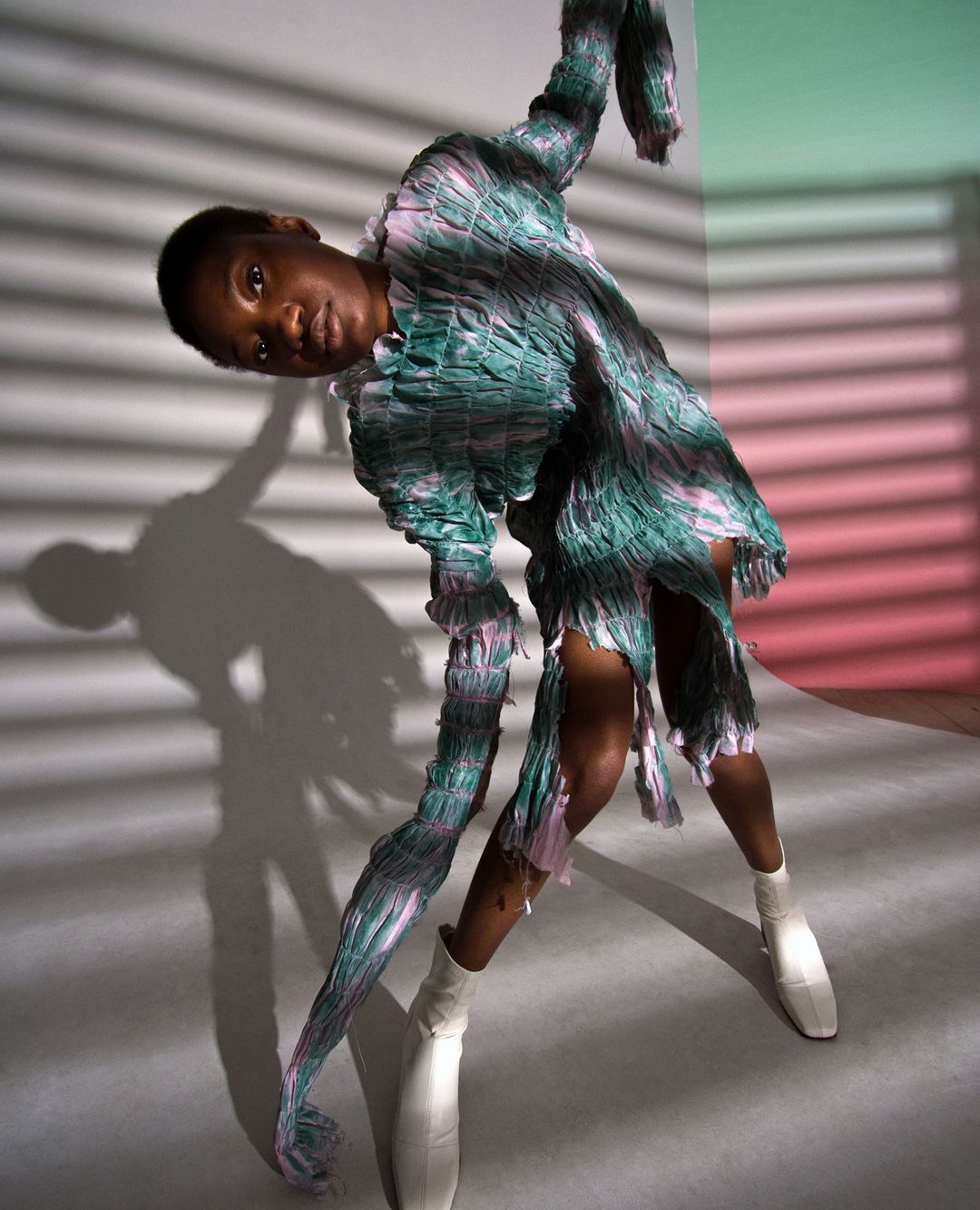 I think that movies are more than entertainment. When we watch a movie, we are visualizing and hearing a literature crafted by a team of hundreds or thousands. Movies are powerful tools. Movies give us powerful experiences. Movies can appeal to our aesthetic and logic senses. If you like to indulge in movies that explore intellectually and philosophically complex topics and ideas, I have the list for you:

An emotional and inspiring drama about the life and work of scientist Alan Turing, the man responsible for cracking the enigma code but who also had a very troubled personal life.

A bold and ambitious movie that features actors playing several different roles across a time to tell a story about the connecting string of humanity and burgeoning consciousness.

3 The Girl on the Train

The latest big screen adaptation of a smash hit crime novel stars Emily Blunt as a troubled woman who witnesses something from the window of her train that changes her life forever.

A really clever and slick movie about an FBI who tries to foil a group of illusionists who perform heists using elaborate magic tricks.

Possibly Pixar’s most unique and ground-breaking movie, one will very little dialogue but lots of heart about a well-meaning robot whose job is to live on earth and clean up the gargantuan mess that humans once left.

The Da Vinci Code is a fun, if not a little but farfetched, adventure starring Tom Hanks as Professor Robert Langdon deciphering cryptic clues through art to solve a monumental mystery.

A heart felt and emotional drama about a father and son who have never had a truly loving relationship, but in a time of great trouble, come together to find an understanding.

A touching and memorable take on Sherlock Holmes, very different to the recent Guy Ritchie and BBC versions as Ian McKellen plays an older version of the famous sleuth battling with early dementia.

A tense and thrilling movie starring Hugh Jackman as a father who goes on a vigilante rampage when his young daughter goes missing with very little evidence to go on.

One of the surprise hits of the last year, The Big Short is an irreverent and innovative movie that attempts to help you understand the financial crash of 2008.

If you like James Bond, you’ll definitely love Kingsman! It’s something of a modernized take on the cheeky spy genre, and there is also Colin Firth in a smart suit to keep you interested too!

A slick and sexy hit movie starring the likes of Christian Bale, Amy Adams and Jennifer Lawrence that gives you an insight in to the world of 1970s loan sharking and forgery.

A criminally under-watched film starring Clive Owen set in a world where everything is infertile, when suddenly one woman becomes pregnant and the stakes for humanity completely change.

A powerful single player movie starring Sam Rockwell as a man on the moon whose three-year trip is about to come to an end, but all is not as it seems.

One of Robin Williams best performances, Good Will Hunting tells the story of a young math genius who never got the chances in life, but is now mentored by a sage Professor.

After surviving a terrible sea disaster, a young boy is forced to survive on a raft with none other than a fearsome Bengal tiger for company!

A crazy and unforgettable movie about a man who suffers from amnesia and is trying to solve his wife’s murder, all with the help of the clues that he has tattooed on his body.

Jodie Foster stars in this 1990s sci-fi epic about a woman whose entire life has been dedicated to making contact with an alien species.

The less said about this one, the better, but believe, if you still haven’t seen it at this point, you need to immediately before the twist is ruined for you!