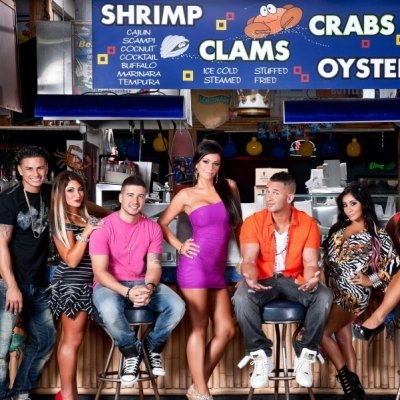 Kicking off this list of words invented by TV shows is one that comes from the hilarious BBC political comedy, The Thick of It. ‘Omnishambles’ refers to a situation which is a complete shambles, no matter which way you look at it - a state of total chaos. After its use in 2012, the Oxford English Dictionary named it the Word of the Year in 2013 and included it in all of the dictionary’s online editions.