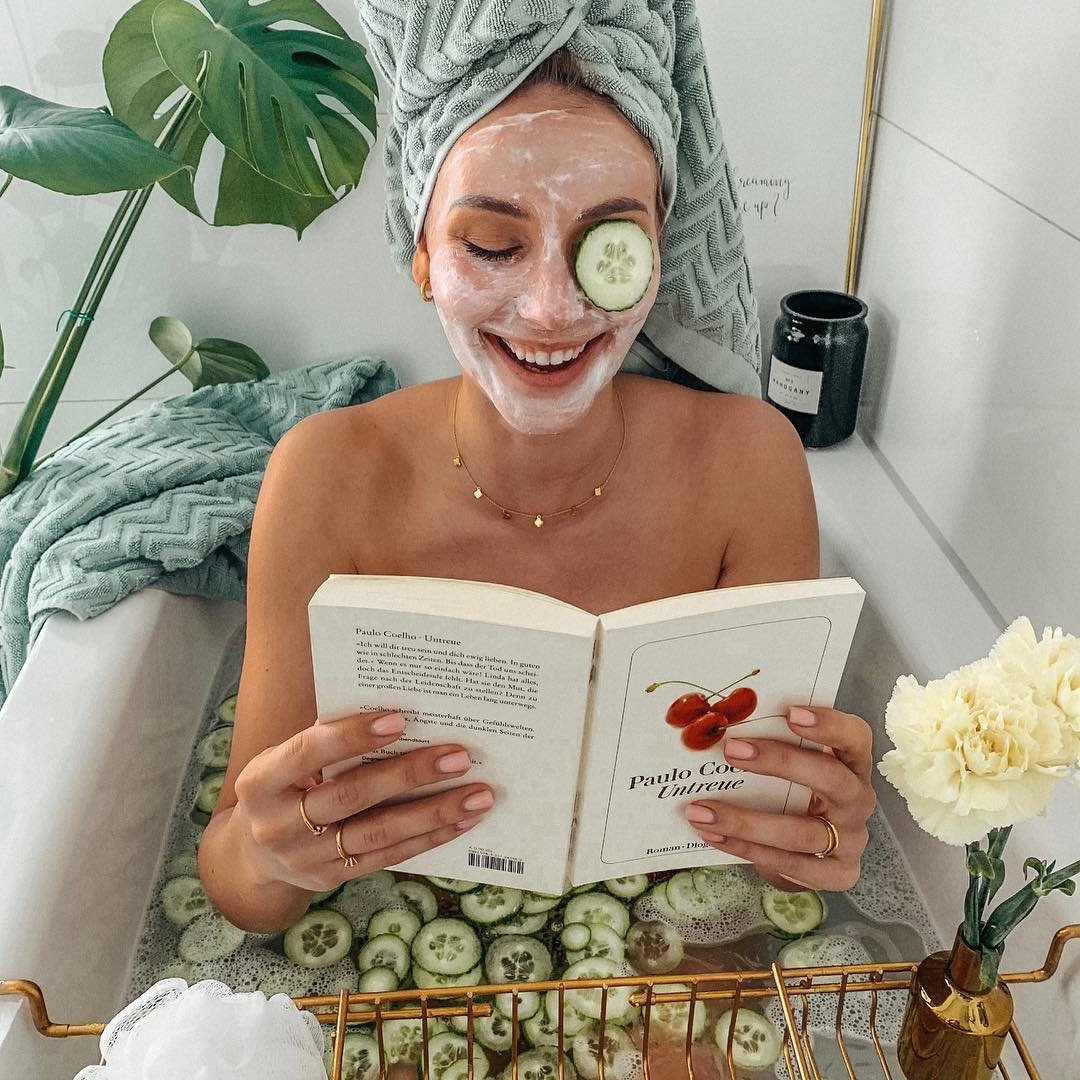 The "Divergent Series" written by Veronica Roth is a great starting point in finding a book series similar to The Hunger Games. (Personally, I started reading this one first and it's really good so far!) There are only two books published so far in this series, called "Divergent" and "Insurgent," but a third is expected to be released in 2013! In this Dystopian book series, society is divided into five factions, each dedicated to the cultivation of a particular virtue. The factions are Candor (the honest), Abnegation (the selfless), Dauntless (the brave), Amity (the peaceful), and Erudite (the intelligent). On an appointed day of every year, every sixteen-year-old must select the faction to which they will devote the rest of their lives. In the beginning of the series, Beatrice has to choose between staying with her family or being who she really is. Later, war looms as conflict between the factions and their ideologies grow. And in times of war, sides must be chosen, secrets will emerge, and choices will become even more powerful! This is a great page turning series that will leave you wanting more just as The Hunger Games series did! Plus, the main love interest is much more of a bad boy than Peeta, which is a nice change of pace.