7 Celebs from Pretty Little Liars Who Love to Live-Tweet during the Show ... 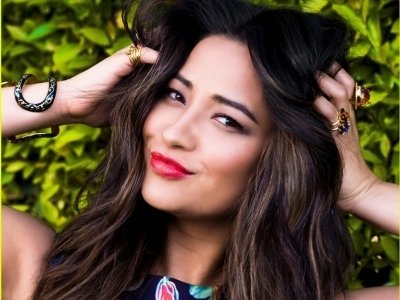 Luckily for all us PLL-crazed fans, there are so many celebs from Pretty Little Liars that love to live-tweet during new episodes. The season 4 finale just recently aired (I'm still not over it...at all) and now we have to wait until the summer for season 5. My biggest source of entertainment through that finale was the cast's Twitter feed. They were experiencing as many different emotions as I was and trust me, there were a lot. Check out a few of the celebs from Pretty Little Liars that are great at live-tweeting. Then, let me know your reactions to that PLL finale. Let's talk Ezra! 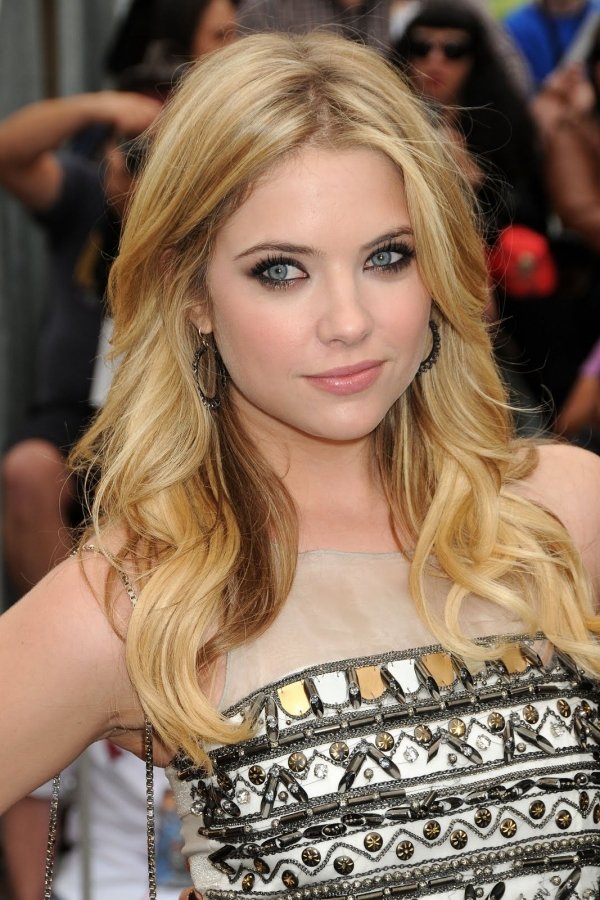 Ashley Benson is definitely one my favorite "Little Liars". I think she's a fashionista with a bad-ass edgy vibe and I totally love it. She's always really great with live-tweeting through new episodes. She's constantly tweeting witty remarks - usually poking fun at her own character, Hanna Marin. During the finale, her Twitter feed was hilarious. Remember when Hanna went all "tough girl" on us at the very end? Well, it reminded Ashley of her role in "Spring Breakers" so of course, she tweeted, "Spring break forever y'all". LOL! She's just one of my favorite celebs from Pretty Little Liars. 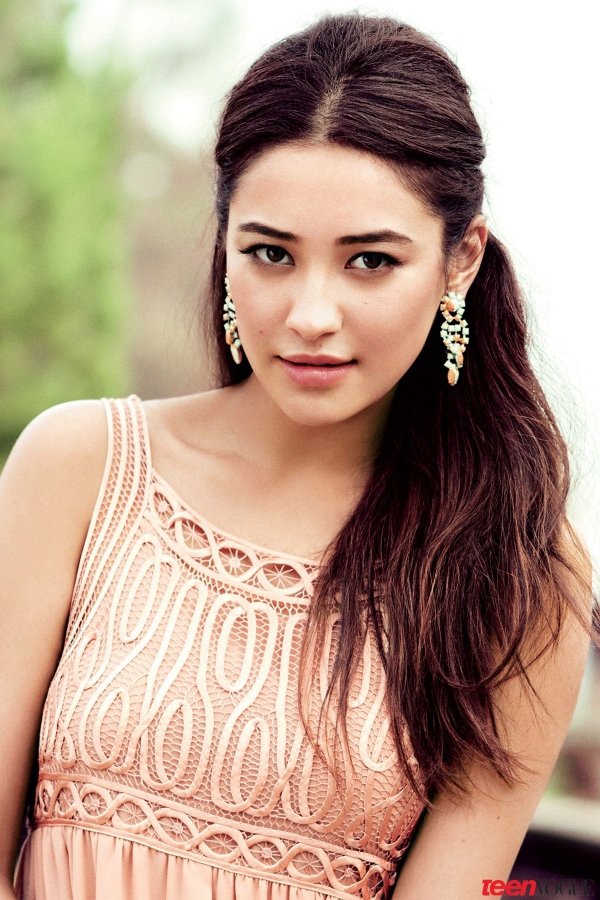 Shay Mitchell can do wrong. The girl's got beauty, brains, and the sense of humor to match it. She's always really careful with what she tweets - making sure not to spoil it for the West Coast audience. She even hosts her own #PLLayWithShay hashtag where fans can send in questions for her to answer during the episode. I love how dedicated she is. 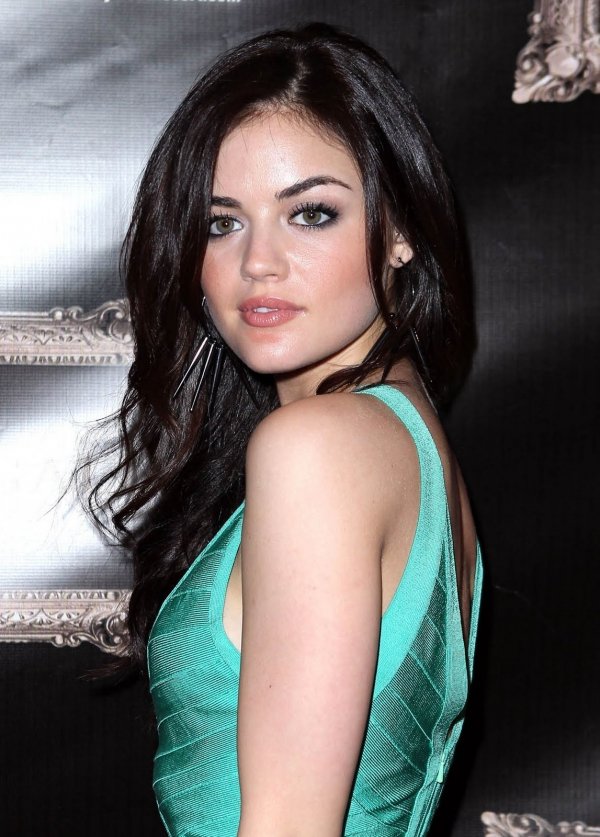 I think Lucy Hale always has a really interesting story line on Pretty Little Liars. I mean, this whole season she was fighting her feelings for Ezra. Are you guys still rooting for them? She's really good at interacting with fans during new episodes. She live-tweets and sometimes even posts pictures from the set. My favorite of course are her selfies with Ian Harding. 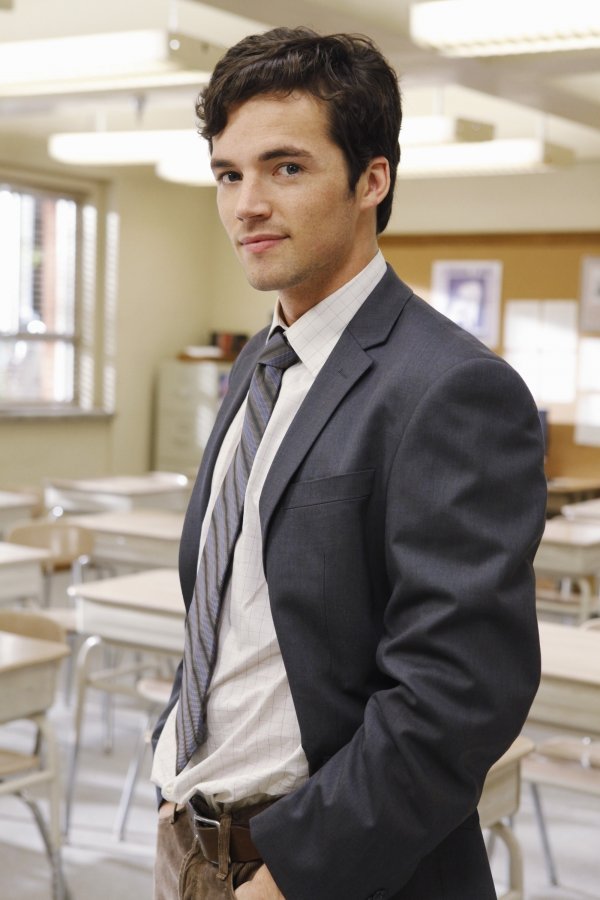 Mr. Ezra Fitz himself. How do you feels about him? I've had mixed emotions toward Ezra all season long, but that finale just tugged at my heartstrings. I need him to be okay. Ian's really good at live-tweeting. He also posts witty remarks about the show which are really fun to read. 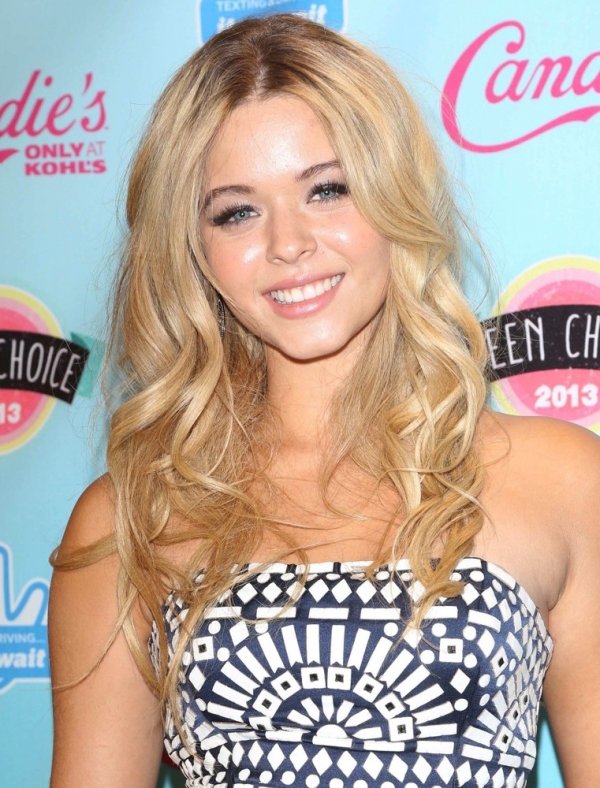 I'm so happy Sasha Pieterse is "officially" on Pretty Little Liars - meaning her character, Alison, becomes a regular on season 5. She's not on Twitter that often but she does always make an effort to tweet during big episodes. She was super vocal during the finale - I mean, it did sort of center around HER character. I'm sure she'll be live-tweeting every week come season 5. 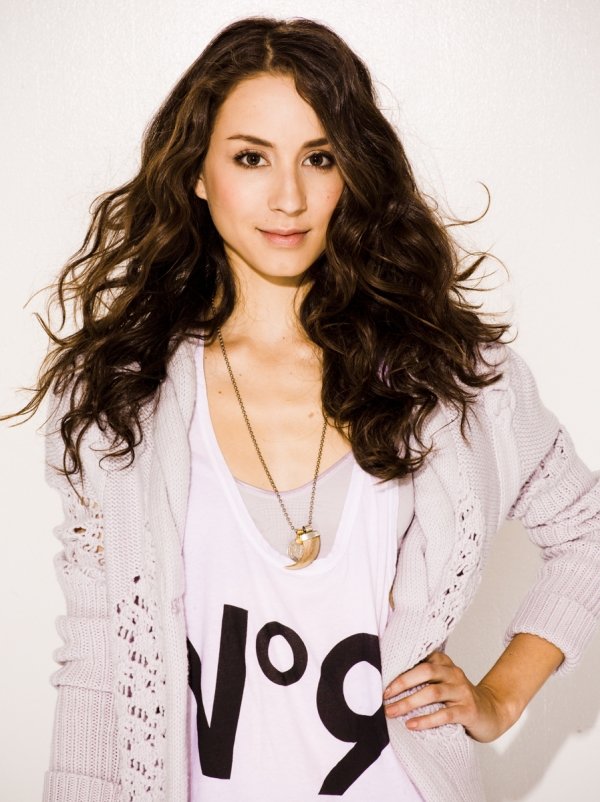 Spencer Hastings is one of the more complex "Liars". She always has a really interesting storyline on the show. She posts tons of pictures from the set with her fellow co-stars. During the finale, she tweeted that her favorite scenes to film that season were the ones were Spencer was on drugs. I'm sure that's really interesting to do as an actor! 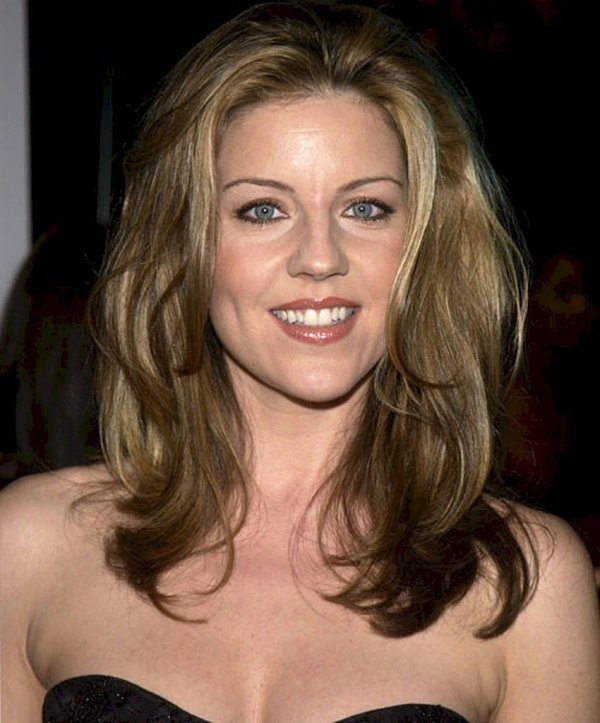 Andrea Parker plays Alison's mom and even though she was really creepy this past season, I couldn't help but root for her...sometimes. The spring finale definitely had a major plot twist at the end involving Andrea's character. I won't go into it in case anyone hasn't seen it yet. She's constantly posting pictures on Twitter of her "TV family" and it's so cute.

Well, there you have it! These are just seven out of many celebs from Pretty Little Liars that love live-tweeting. Don't forget to leave your reactions to the spring finale in the comments section. Who's your favorite actor from PLL to follow?