The New Queen of TV Emilia Clarke is the Highest Paid Actress in the World ... 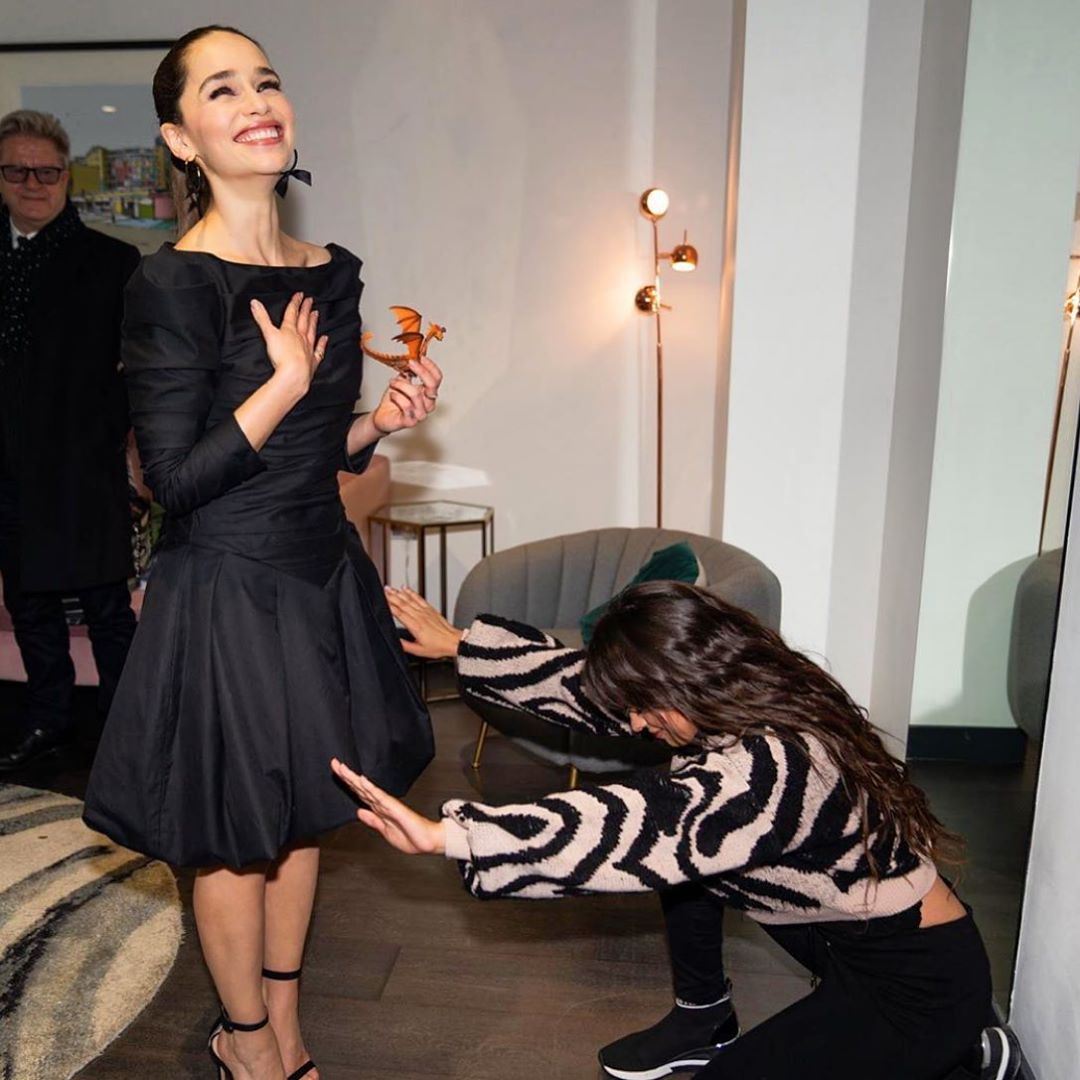 It’s no surprise that Emilia Clarke is the highest paid actress in the world. She's killing the game right now! Ever since Game of Thrones hit the air in 2011, it has transcended expectations, reached new heights, and achieved legendary status in the television industry.

With an estimated 23 million viewers worldwide, top actors like Kit Harington, Peter Dinklage, and most notably Emilia Clarke, have reportedly signed “Golden Contracts” for seasons 7 and 8 that will pay a whopping 2.5 million dollars per episode. It's no wonder Emilia Clarke is now the highest paid actress in the world.

When the television series Friends was at its peak, and Jennifer Aniston was at the height of her career, she earned a respectable 1 million per episode. Emilia Clarke is now surpassing that remarkable accomplishment claiming the #1 spot of the highest earning actresses in history. The new Queen (Dragon Queen that is) of television is here! She dominates her rivals, and is undoubtedly the highest paid actress on any network broadcast television series, ever.

HBO is known for creating mega stars, and generating massive amounts of money for everyone involved. So it’s no surprise that Emilia has accomplished this magnificent feat. She inspires women around the globe to become the best version of themselves, and to master their craft, whatever that may be.

No one would have expected anyone to surpass Jennifer Aniston as the highest paid actress per episode, due to how highly successful Friends was and still is. But now that Game of Thrones and Dragon Queen Emilia Clarke are here, older TV shows have no choice but to get out of the way! There are new heights to be matched, and higher paying contracts to be snatched.