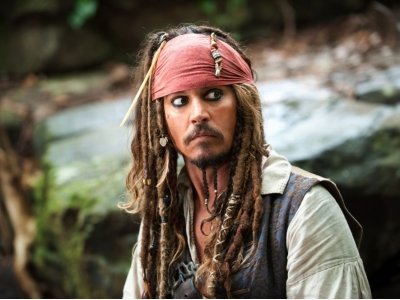 It’s isn’t just that the stars are so buff (sometimes they aren’t) that women see men being attractive in the movies. There are men on the silver screen who act in a way that would send most women running, and yet they are loved across the world. For example, Tyler Durden is mentally unhinged, and Rhett Butler smiles incessantly. These things would scare away most women, but the actors pull it off because there is something else at play. Want to know who you should be studying? Want to know the secrets? Want to know how you can emulate men being attractive in the movies and make it work for you? Read on!

1. Dean Martin in Mostly Every Film He Has Been in

Dean chases women in ways that many would consider constitutes stalking and even mild assault. Yet, he somehow manages to be very attractive in almost all of his movies. He shows examples of men being attractive in the movies through their actions and not their words. He may be bugging a woman and calling her beautiful whilst she rolls her eyes, but his smile is charming, his body language is calm but dominant, and he talks with a silky smooth voice that melts most women. Usually in the movie the woman falls for him after he sings to her, but in real life she would have started giving way long before.