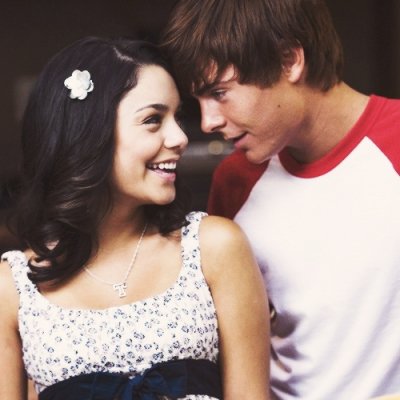 Can you believe it's been a whole ten years since Gabriella and Troy first got together? High School Musical was a major phenomenon, which is why most of us still catch ourselves singing the catchy songs in the shower every once in a while.

If you're interested in seeing what the cast of the movie has been up to, then you need to check out the reunion that was just released. Here's a video from that reunion that shows your favorite actors auditioning for the lead roles that they played so well: