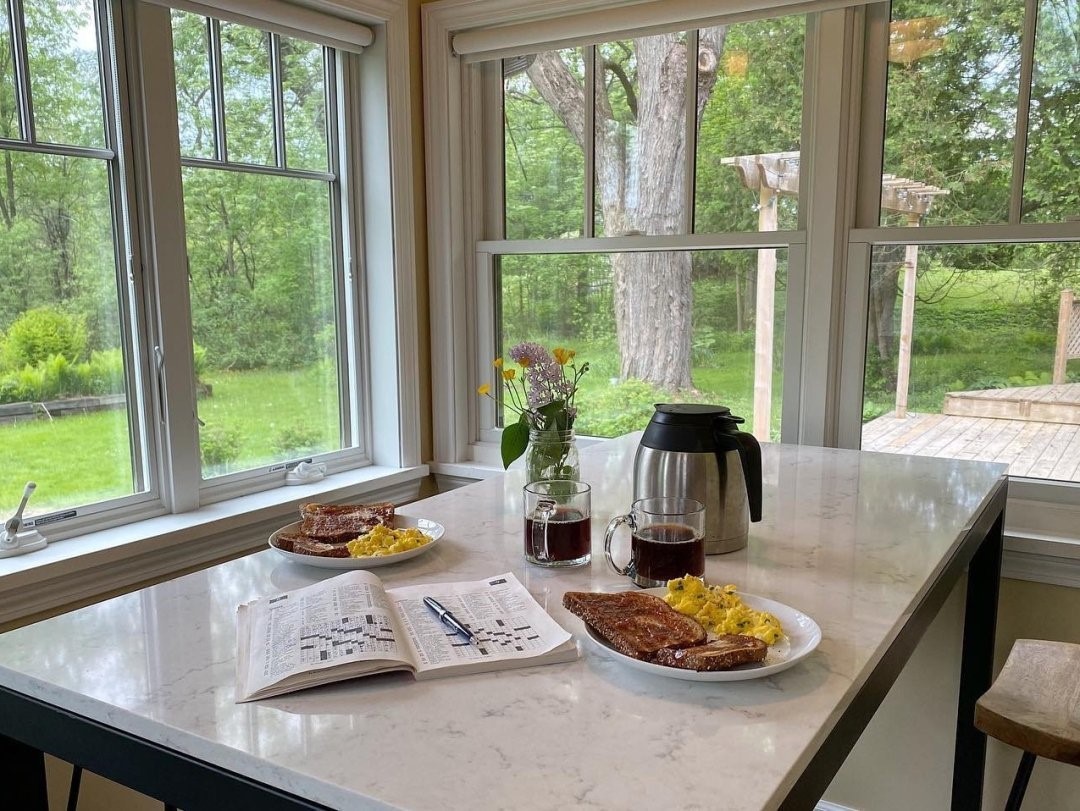 As I was watching the Real Housewives of New York reunion, I felt confused and a little irritated. One of my all time favorite reality shows was actually starting to bore me when just a few weeks ago I would look forward to a new episode on Wednesday night. What changed? Married to Medicine changed the way that I view the Real Housewives series.

Married to Medicine’s cast is on equal footing. This is probably the biggest element that can make or break a reality show. On every Real Housewives city, there is one untouchable housewife and no one on the cast can hold her accountable for anything that happens. The power imbalance is extremely noticeable to viewers and it creates an unnecessarily intense environment which isn’t fun for the fans or the cast. Interestingly enough, one of the stars of Married to Medicine, Mariah Huq, is a creator and executive producer of the show. Even with those titles, she doesn’t receive special privileges like Bethenny Frankel, Vicki Gunvalson, or even Kim Zolciak.

Married to Medicine has organic drama. This point spills over a bit from the one but reality shows always have forced elements to keep fights going but Married to Medicine feels more real. The organic drama comes from the real friendships that existed prior to the show and connections formed during filming. It’s always clear when the cast isn’t friends outside of filming and it makes the show a little less entertaining because the women don’t really care about one another.

Married to Medicine shows everything. The show is very well rounded compared to Real Housewives. The cast shows their marriages, jobs, and kids in addition to group outings. They also acknowledge the blog stories that are out as filming progresses and they address the struggles of marriage with honesty. I would recommend Married to Medicine to anyone who loves a reality show with organic drama and a memorable cast.

Just to conclude my thoughts, I will still watch select Real Housewives cities but my enjoyment of them has faded over the years. I think Married to Medicine should serve as the blueprint for future seasons of Bravo’s current reality show. I would also like to remind everyone that it airs Sunday nights at 8/7 Central and as always I encourage you guys to leave comments discussing your favorite reality shows or regular shows.