Hunger Games is one of the most popular franchises right now, with books leaping off the shelves and the films hotly anticipated. Not long ago, I joined the ranks of millions of Hunger Games fans around the world (our own Lyndsie is one of us, too!) and now I can't wait for the movie! If you've read the trilogy, then you're already in love with Katniss, Peeta, Prim, Gale, and everyone else in the story. SPOILER ALERT: you also probably cried with me when Rue died, and were on the edge of your seat at the end of the Games, when Claudius announced that the rule change had been rescinded. Here are my picks for Hunger Games highlights... are your favorite moments in here? Let's find out...

Until just before the reaping itself, we didn't know what the Hunger Games were all about, though we had some clues. But I did expect Katniss would be picked from the glass ball, not Prim... it was chilling.

I loved the back-story about Katniss and Peeta and the bread. I loved that she called him “the boy with the bread” throughout the Hunger Games trilogy, and the idea that from the start, Peeta was in love with Katniss, helping her stay alive. 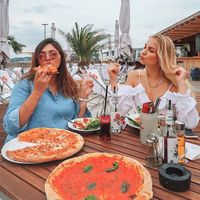 20 Conversation Starters for when Youre Getting to Know Someone ... 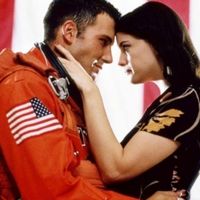 7 Movies That Were Surprisingly Successful ...

Cinna is a genius, and we all realized it at the opening ceremonies, when he made Katniss unforgettable as the “girl who was on fire.” I can't wait to see Lenny Kravitz play Cinna on the big screen! What do you think?

The trip to the arena, the waiting in the catacombs, the elevator ride, the waiting for the gong — this might be the most exciting moment in the Hunger Games to this point. You can feel the tension, and it's magnificent.

I loved sweet little Rue from the beginning, and was so glad she and Katniss formed an alliance. So naturally, I was devastated when she died. We all knew she wasn't going to win... but it hurt just the same.

What? Two winners from the same district? Were you as shocked as I was at the rule change announcement? That's when the entire mood of the Hunger Games shifted, and I loved it. It was a real game-changer... literally.

As shocking as the rule change was, it was even more shocking when the Gamemakers rescinded it. I didn't know how it would end, and those last few pages were amazing, breath-taking. Katniss's final decision was the perfect ending to the Games, one I'm sure no one in the made-up Capitol or the real reading world will ever forget.

Bonus: 8. The next two books!
Once I read the first Hunger Games book, of course I had to devour the next two books in the series! I must admit I liked the first book best — it was so unique and interesting and the pacing was perfect — but all three together tell such a fascinating story! 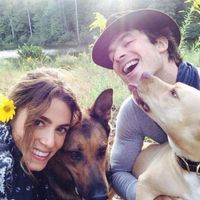 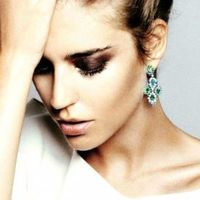 How to deal with rumors 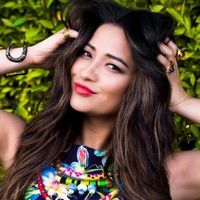 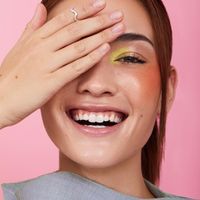 8 of My Favorite Classic Actors ... 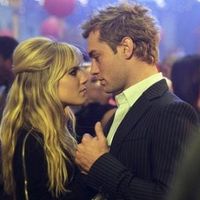 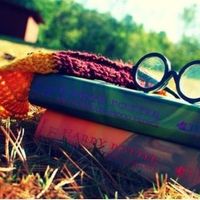 Books that have been banned in schools