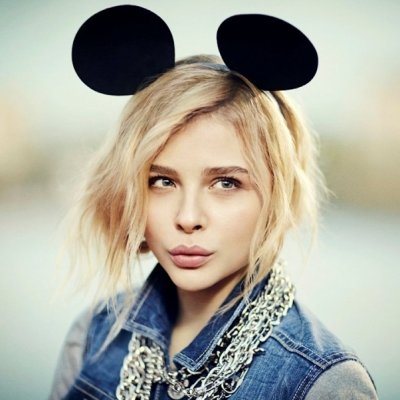 Full disclosure, first of all. Although I have read Gayle Forman's young adult novel, If I Stay, I have not seen the film. However, my feelings about the book made me interested enough in the movie that I've been closely following first opinions about it, just to get a sense of what to expect when I do see it – because, further full disclosure, I'm 95 percent sure Heather's going to make me. The point is, what I noticed immediately was a big hulking divide. This movie seems to know no middle ground.

On the one hand, detractors are calling it an emotionally manipulative movie that's leeching off the massive popularity of The Fault in Our Stars. They accuse Mia Hall of having no real depth and, worse, of wallowing in self-pity. They say she has risk aversion and comes off as terribly lackluster. In contrast, fans of the movie and the book decry the idea that If I Stay has anything at all to do with TFIOS, and maintain that rather than being a story about a girl torn between her passion and her boyfriend, or of a girl who nearly dies to get her boyfriend's attention, it's a story of choices, empowerment, and pain.

Since I haven't seen the film itself, I'm neutral here – I'm not even giving away my thoughts on the book! But I must say that the massive difference of opinion kind of intrigues me. Without giving away any spoilers, what do you think? Does If I Stay tug at the heart strings for the right reasons, or the wrong ones?