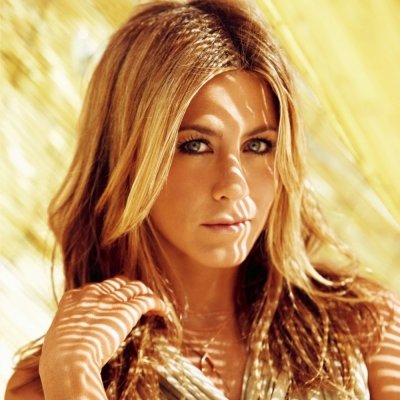 There's a lot of buzz behind Daniel Barnz's new film and after seeing the first, official trailer, it's easy to see why! The trailer features a makeup-free Jennifer Aniston, who plays the role of Claire - a woman who becomes obsessed with the suicide of a member from her chronic pain support group (Anna Kendrick). She befriends the woman's widower (Sam Worthington) but as everything is turned upside down for her, she begins to see the woman around when she needs her most.

The film has been pegged as an "acting showcase" and could easily put Aniston on the short-list for an Oscar! "Cake" premièred at the Toronto International Film Festival and earned the actress some coveted Oscar buzz for the first time in her career! Watch the trailer right here:

Lucy Punch, Chris Messina, Felicity Huffman, William H. Macy, Mamie Gummer, and Adriana Barraza also appear in the movie. It hits theaters this January - are YOU excited for the film?