3 Kickass GOT Heroines You Need in Your Life ... 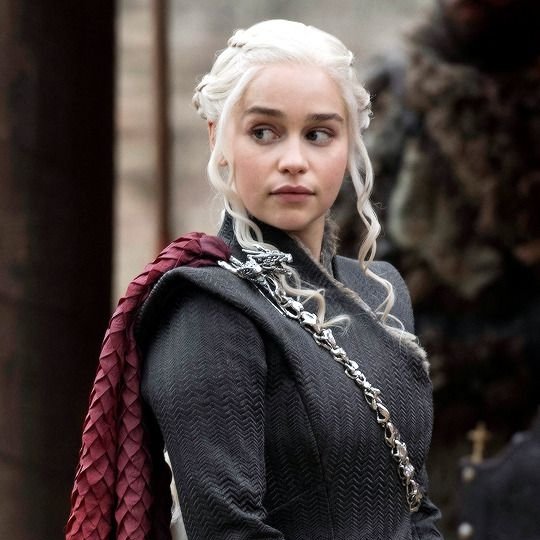 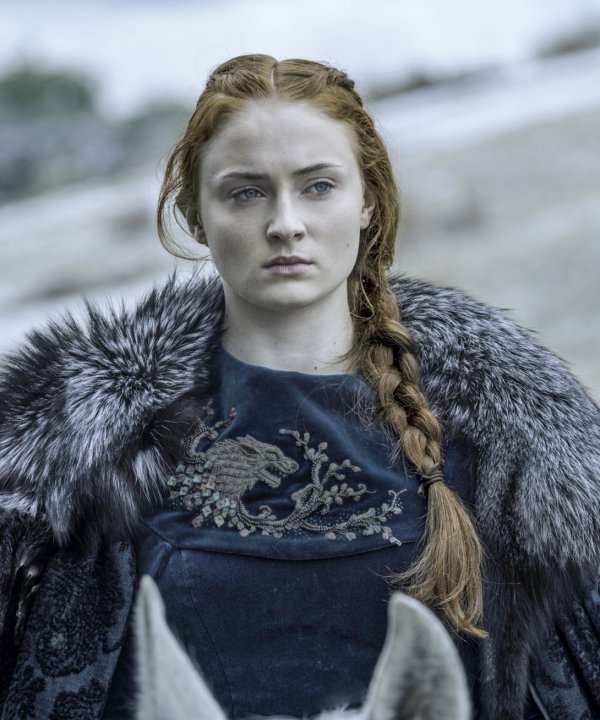 Let's face it, Sansa Stark's strength is often contested within the universe of Game of Thrones. Even early on, Sansa was ridiculed for her constant mistakes and her naivety in idolizing Prince Joffrey. Even though Sansa made mistakes in the past, she is still arguably one of the strongest women on this show. Through each trial Sansa faced, she returned stronger for having faced it. Yes, her path took more time for her, but now, she is ready to take over Westeros. She's definitely a force to be reckoned with and one of the top kick-ass GOT heroines. 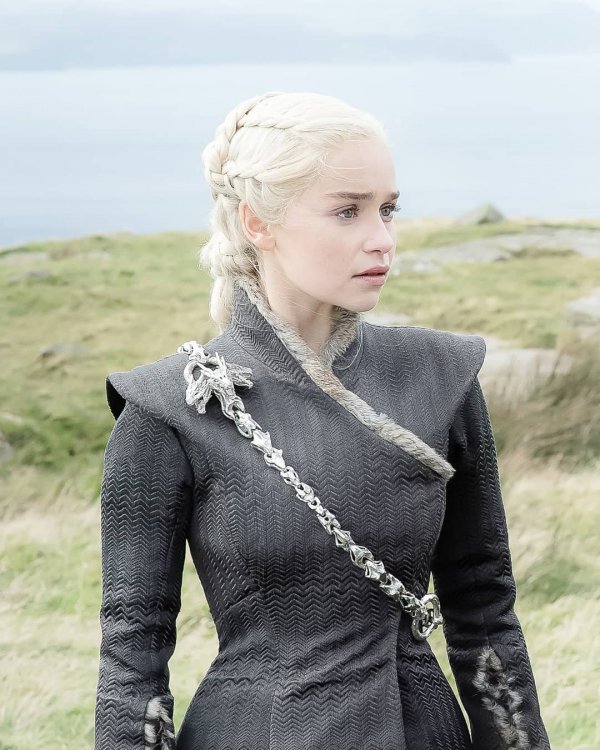 Yes, the one and only Khaleesi made it to this list! She's a conqueror with three dragons and is coming for Westeros! Daenerys is resilient in everything she does. She's a mother of dragons and a breaker of chains. Daenerys rules with her heart even when her decisions might not match the rules of her advisors. Above all else, Daenerys has come from nothing; she's always been on the run and has no home to call her own. She leads with a fiery passion that mesmerizes anyone who happens to cross paths with her. Daenerys is a strong, independent woman who forged her own path by using her voice and listening to her intuition. If she doesn't take over Westeros by winning the hearts of everyone she meets, then she'll surely conquer Westeros with her determination and fierce attitude. 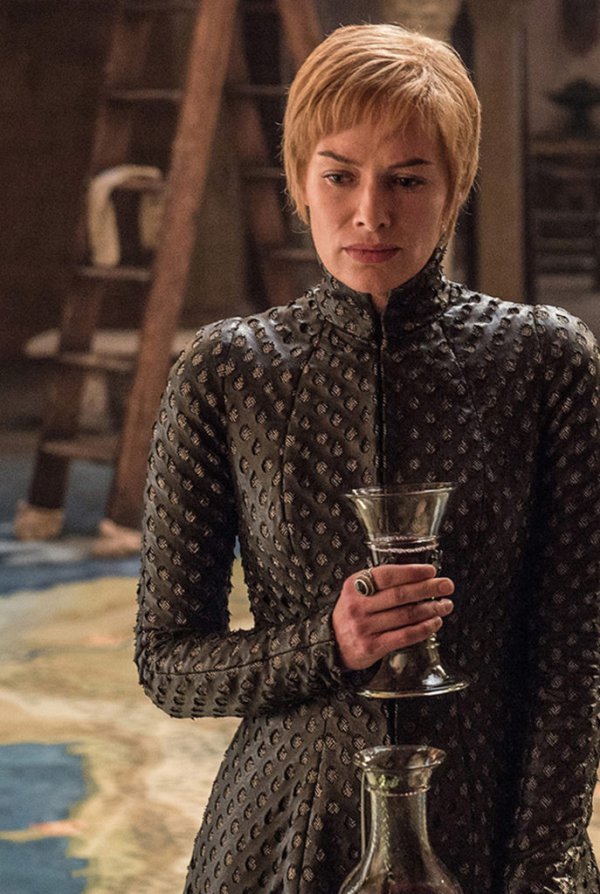 Hold your horses, Cersei Lannister is actually on this list? You bet she is. While Cersei may not be breaking chains or making the most ethical decisions with her time, she is an extremely powerful woman. Faced by the restrictions of her own kingdom, she has risen to power and done whatever she can to maintain that power. Cersei, above all else, believes in protecting her family and will go to the ends of the earth to do so. As a woman, Cersei has fought for power in her kingdom and has made her way to a position of power because of her cutthroat politics and her cunning. She may not rule by the same morals that Daenerys or Sansa live by, but she's an extremely compelling character nonetheless.

Game of Thrones is definitely making big waves with its empowering heroines, but, at the end of the day, it doesn't take a kingdom to make an amazing heroine. Look anywhere and you'll find that strong women aren't riding dragons or living in castles. They’re leading by their passion, empathy, and belief. It might be a surprise to many of you, but these heroines, these strong-willed women, look just like you.