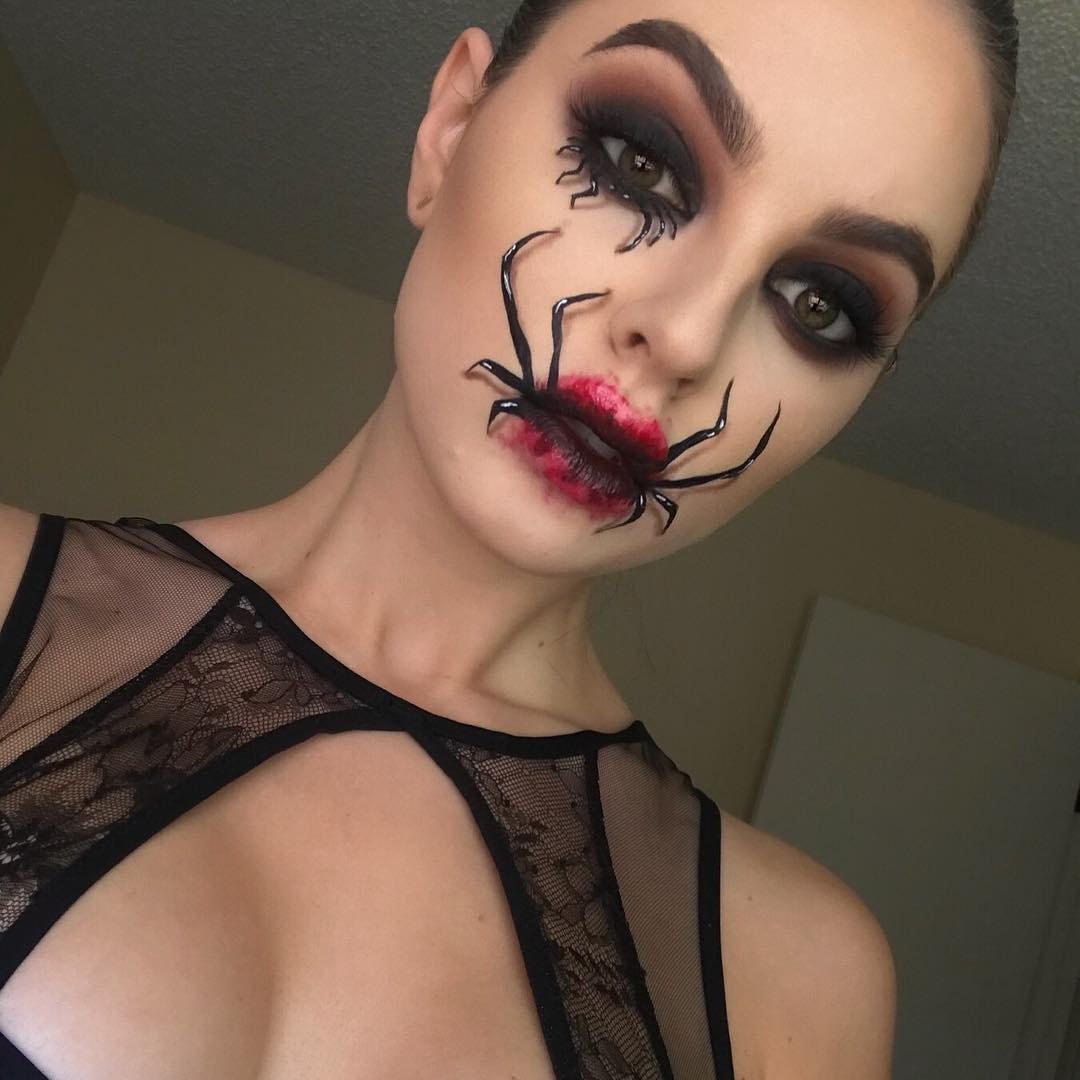 After watching the recent trailer for the new Halloween film, I immediately thought about ranking the series for an article. The Halloween film series is an iconic part of the horror genre and the most memorable horror franchise of all time. But which film is the best and which is the worst? Yes, this article will contain some minor spoilers so if you haven’t watched then you may want to exit now. This ranking is 100 percent my opinion and I rank based on the characters, atmosphere, entertainment factor, and rewatchability. Without further ado here is my ranking of the Halloween film series and yes it will include Rob Zombie’s remakes.

This was a pretty easy choice because it’s the film that started it all. This movie has creative kills, suspense, a likeable main character, and a terrifying villain. Halloween is one horror movie that you have to watch at least once in your lifetime. Score: 10 out of 10.

This movie managed to grab the second spot because I love that the entire movie takes place in a hospital. This movie is where the series began to divide fans as some loved the twist near the end of the film while others weren’t too fond of it. Score: 9 out of 10.

Halloween 4 has my favorite atmosphere of the sequels post Halloween II. The characters are also more interesting than the ones in later sequels and while it has some flaws I consider this film more rewatchable than the ones ranked below it. Score: 8 out of 10.

This film is a little Scream inspired and is more stylized than the previous Halloween films. For that reason it loses some of the traditional Halloween magic and charm. However, Halloween H2O continues the franchise trend of extremely suspenseful scenes between Laurie and Michael. The ending is a can’t miss as well and keep in mind that this would’ve made a fantastic end to the series. Score: 7.5 out of 10.

Spoiler alert: this is the only Halloween movie to not include Michael Myers as a character. That being said, the movie is an entertaining standalone and it’s definitely worth watching especially during October. Score: 7 out of 10.

The characters are incredibly annoying and the explanation for Michael surviving Halloween 4 is just absurd. The only good parts of this movie are Donald Pleasance and Danielle Harris. Basically, this Halloween sequel only lands in the sixth place simply because it’s not as terrible as the Resurrection or Curse of Michael Myers. Score 5 out of 10.

This is the first Halloween remake by Rob Zombie on the list and it also serves as a prequel with more of backstory for Michael Myers. Once you get past the excessive cursing and random grossness of the film it’s a decent enough watch. Score: 4 out of 10.

This movie is really intense in the most awkward way possible but it’s also the last Halloween film with Donald Pleasance. Score: 3 out of 10.

Busta Rhymes, Kung Fu, and Michael Myers were all in one movie. Score: 1 out of 10 because I still watch it every year for Halloween.

The sequel to Rob Zombie’s 2007 remake is entertaining for the first 30 minutes because it initially seems like an updated and unnecessarily gory version of the original sequel. But after those 30 minutes it becomes clear that it just an unwatchable mess. Score: 0 out of 10.

This concludes my Halloween film series ranking and now I’m even more excited for the new Halloween film arriving in theaters on October 19, 2018. I am thrilled that I was able to share my opinions with you and I hope that you all leave comments discussing your favorite horror movies. I hope you enjoyed this article and thank you for reading!