7 Relatable YouTubers to Add to Your Subscription Box ... 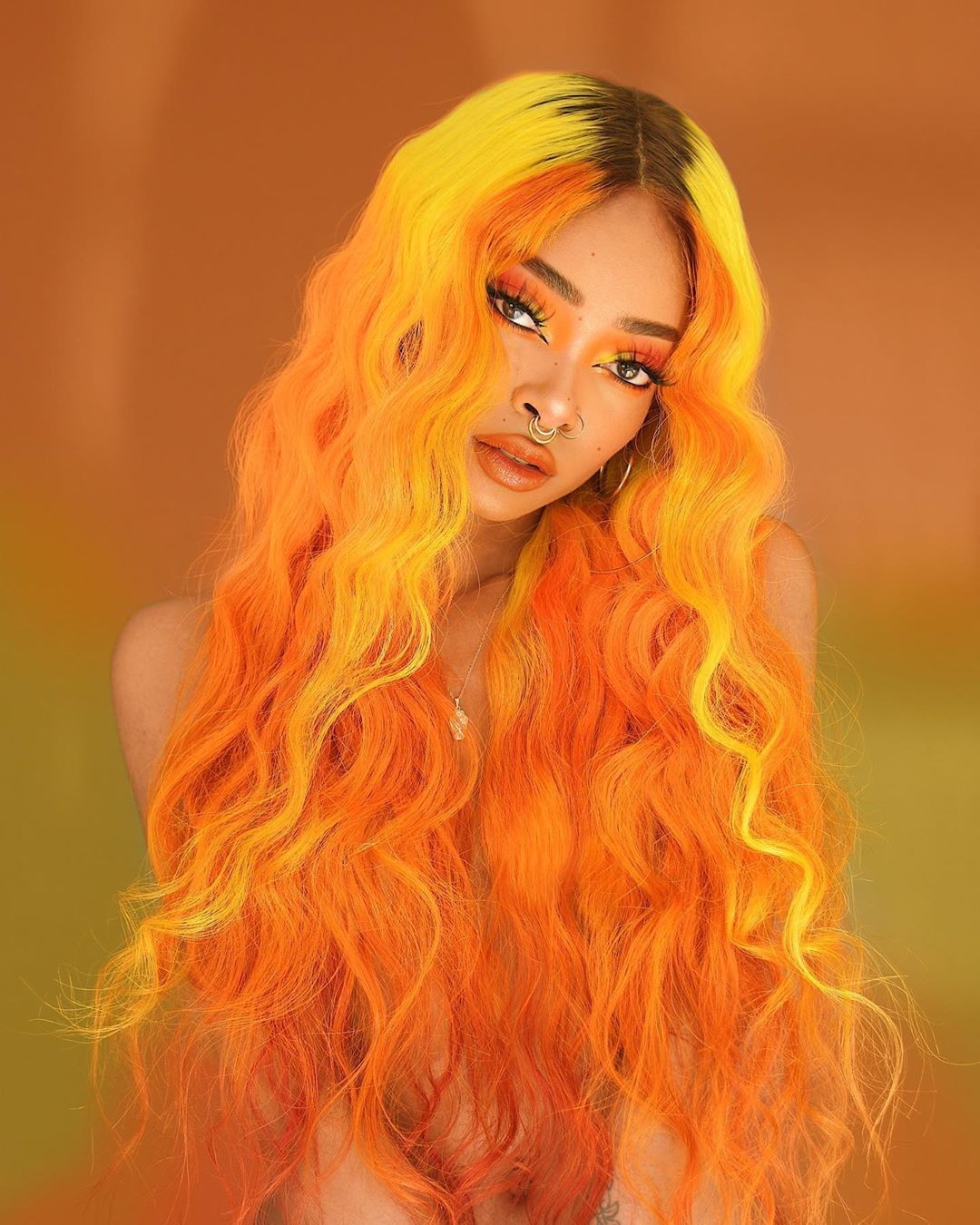 GabeBabeTV is my new discovery, and their daily vlogs are a treat that I look forward to opening every day. GabeBabeTV is comprised of Gabrielle (Gabe), her husband Chad (Babe), and their adorable son, Chad Junior. They’re definitely one of the cutest and realest daily vlogging families you’ll find on YouTube, so if vlogging families are your thing, these are definitely the relatable YouTubers to subscribe to!

At this point, everyone knows Zoella. At least, with her five million subscribers, it sure feels like it. I’ve loved Zoe since 2012, when she barely had 200,000 subscribers, and I haven’t noticed a change in her personality or content amidst her success, something that can’t always be said for successful YouTubers. She’s just as lovely and personable as she was two years ago, while also being open about her real-life struggles. A few months ago, she uploaded a five-minute vlog that mostly consisted of her filming herself amidst tears while talking about how overwhelmed she’s been. If that’s not real, I don’t know what is.

ItsJudysLife is another recent addition to my YouTube subscription box that should’ve been there ages ago. Besides having the three cutest daughters under the age of two to ever grace the Internet, they’re also simply an entertaining family to watch. Whether you have a family of your own or not, when watching Judy and Benji juggle twin babies and a daughter who’s not yet two, it’s hard not to be impressed.

I’ve also watched Sprinkle of Glitter since 2012, and I’ve also watched her fame and success on YouTube rise considerably. She also seems just as lovely as she was two years ago, however, what really amazes me about Louise is watching her juggle “mummy time” and “I’m sort of famous on the Internet time.” In one vlog, you’ll see her playing with her daughter, and later in the day she’ll be on the train to London to attend a movie premiere. I don’t know how she does it, but I do love watching it!

If you are a woman between the ages of sixteen and thirty and haven’t discovered Taryn Southern yet, I don’t know how you’ve been living. Besides the fact that she’s hilarious, she also makes the most relatable videos you’ll find on YouTube. Oh, and does she look familiar to you? She’s had guest spots on sitcoms like New Girl, Last Man Standing, and Rules of Engagement. Now that you know her, you may feel like you see her everywhere, and that’s because she is.

It’s recently been announced that Grace Helbig is taking over Chelsea Handler’s E! time slot with her own late night show, so if you don’t know her yet, figure out who she is before she’s gracing your TV every night! On top of her TV show, she also has a book coming out, and a movie that came out at the beginning of the year. She’s doing all of this, plus three videos every week, and she’s consistently hilarious. I don’t know how she does it either, but I wish that I did!

Whether you watch Estée’s vlogs or beauty videos, you can’t deny how relatable she is. Estée is one of the rare beauty guru and vloggers who still seems completely natural and unaffected by the hype surrounding them, which is personally why I love her!

Who are your favorite vloggers and YouTubers? Let me know in the comments!