10 Shows That Should Be Made into Movies ... 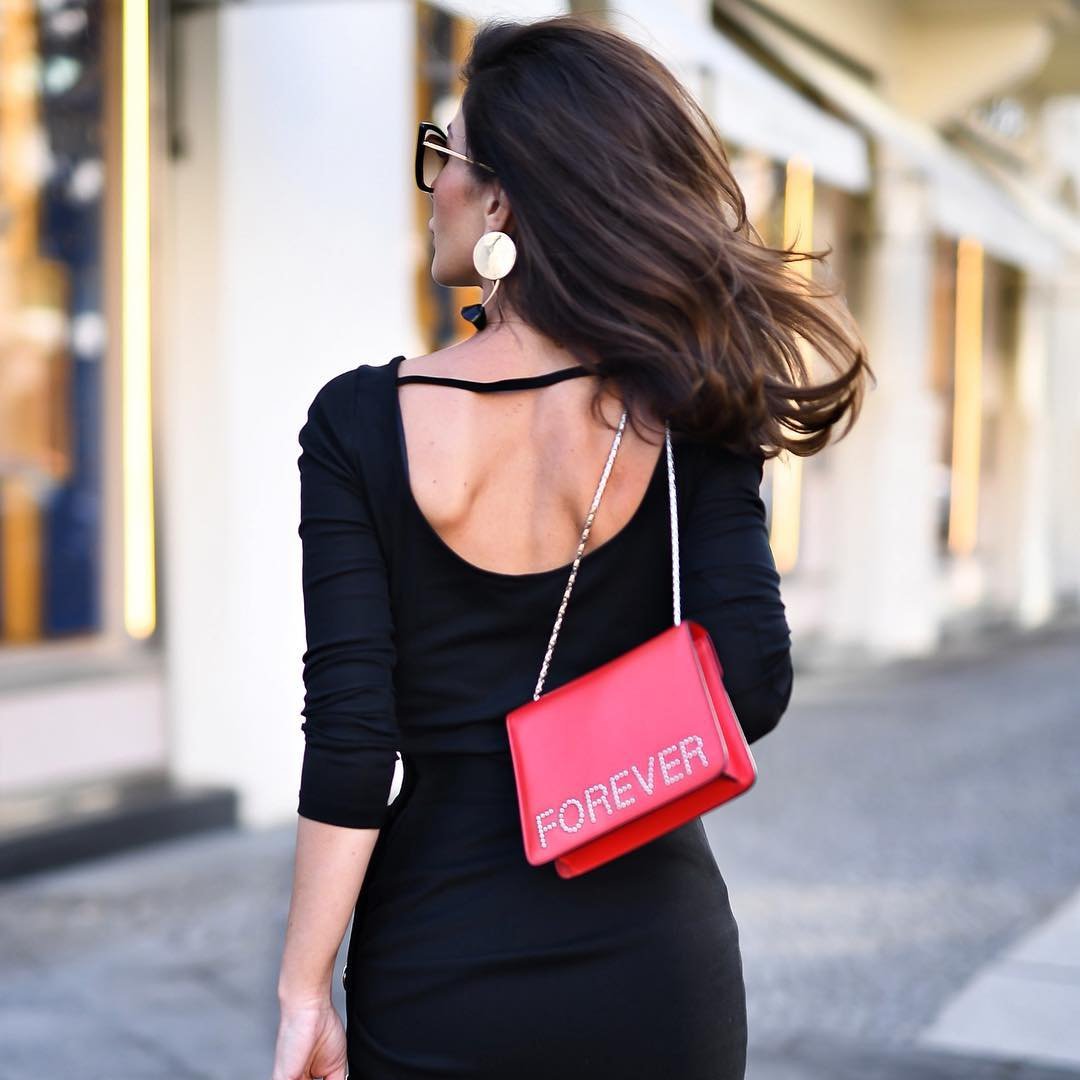 This is definitely on my list of top shows that should be made into movies because this show is filled with suspense. Every question that is answered in this show leads to more questions. Every episode leaves me on the edge of my seat from the intensity. A full length movie of Pretty Little Liars would give me a full night of suspense and would allow me to have some questions answered without having to wait a week between episodes. Plus the fashion in this show is a little bit to die for.

This hit show should be made into a movie for all of its drama. A movie filled with Don Draper would be absolutely fantastic. Although the show takes place in the '60s, the themes it addresses are still relevant in today’s societies. And I would not mind watching the antics of the Sterling Cooper advertising agency for 2 hours; that prospect does not sound terrible to me.

Because I am obsessed with this show, I would easily die over a Game of Thrones movie. With action, romance, and even humor, Game of Thrones has it all. Similar to Pretty Little Liars, this show is filled with suspense and I hate having to wait a week between episodes to have my questions answered. And a full length Game of Thrones movie seems to be the answer to that.

4 Once upon a Time

This show is definitely one of those shows I look forward to each week. With its new twist on the classic fairytales I grew up on, Once Upon A Time would make a great movie. I love seeing how the writers put a modern spin on fairytales and I would be excited to see what they could do with a movie filled with those twists.

5 How I Met Your Mother

Maybe we would finally get to find out who the mother is? But How I Met Your Mother is a TV show that should be made into a movie because it deals with real life issues in a humorous way. And imagine all the hilarious things Barney Stinson could say if he had 2 hours.

American Horror Story would make the ultimate movie. Imagine all the twisted and messed up things Ryan Murphy could come up with if he had a movie to work with. This show is absolutely one of my top shows to be made into a movie because it not only is entertaining; it really makes you think about the issues it raises.

Zombie movies have recently been popular, but The Walking Dead sets itself apart from these movies because it allows an in depth look at its characters over many episodes. A movie would allow the fans of The Walking Dead to have one giant episode to really learn more about the characters, all while giving them the suspense and action they love about the TV show.

As if I am not rolling on the floor laughing after 30 minutes of this show, I would probably pee myself after a movie of it. Modern Family would be a great show to make into a movie because it is absolutely hilarious. All of the family members have their own quirks that make them unique and a full-length movie would really allow for a longer story to be told between these characters.

Another Ryan Murphy favorite of mine, Glee would make a great movie because it would be 2 hours filled with fun and upbeat singing. Glee deals with issues that young adults face on a daily basis, but with a soundtrack to it filled with popular songs. And everything is better when it is a musical.

Because who wouldn’t want to watch 2 hours of Bryan Cranston selling meth? Although the producers have already come to the conclusion that they will not make a movie out of Breaking Bad, I personally think it would be a hit. The show already has tons of critical acclaim and a solid fan base who would just love a 2-hour movie of their favorite show.