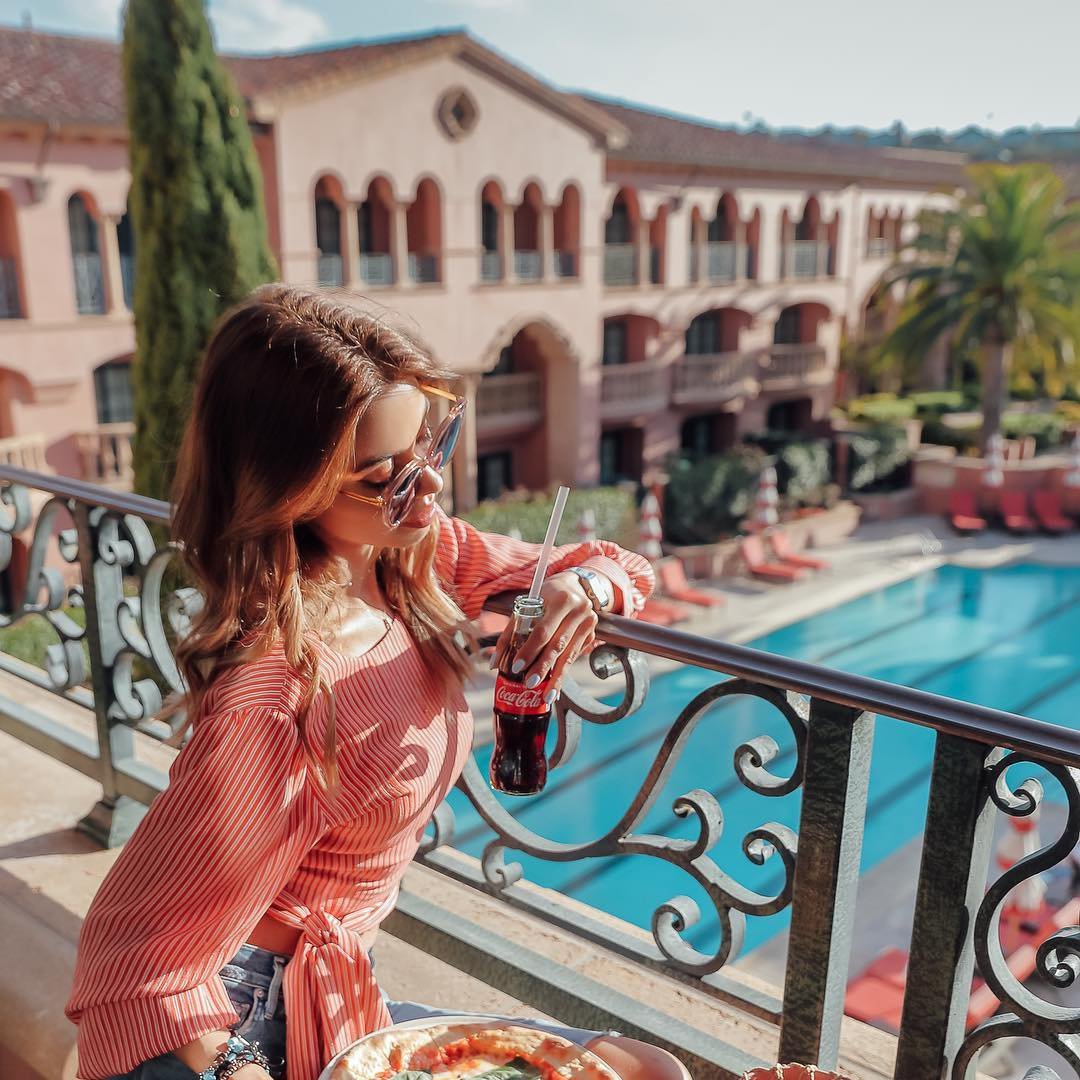 Who doesn't love a good concert! If you're wondering which concerts you absolutely must attend this summer, let Lilli be your guide. Thanks Lilli!

Summertime is quickly approaching, and you know what that means, right? Tan lines, sandals, and of course, music! Our very favorite artists are gearing up for their summer tours, and tickets are selling FAST. Here are 10 summer concerts you absolutely wouldn't want to miss!

After a nearly six year hiatus from music, JT is back! And he's on tour with none other than Jay-Z, which means we can expect the two to colllab for their hit song, "Suit and Tie" at some point during the performance (Swoon). This show is sure to be a memorable one, considering Justin has had a while to prepare...

How could we forget our favorite six-man country band? These guys brought us "Chicken Fried" in '08, and ever since, their smooth Georgia tunes have had us daydreaming about country boys and sweet tea. This summer tour is a MUST, and sure to be a chart-topper, just like their last album:)

Rumor has it that the Stones are heading back out on tour in 2013 after several performances to close out ‘12. I mean, who WOULDN'T want to be at one of these shows? It'd be a perfect night with that special someone, or even your parents! Looks like tickets are hot, so go get 'em!

From Destiny's Child to going solo, we love Beyonce through it all! The Queen B is ready to go for yet another tour (looks like both she and Jay will be busy this summer!) She recently announced she would be beginning the 2013 Mrs. Carter Show World Tour, and we couldn't be more excited!

OK, let's be honest, you love love loved the RED album and you can't WAIT to see Taylor on tour this summer, especially now that she's being joined by red-hot british msuician Ed Sheeran. Taylor always puts together a great show and we're sure this one will be a winner!

You know a band has made it when you can refer to them only by their initials, and that’s just what has happened with DMB, or Dave Matthews Band. It's the perfect show for a chill night, full of acoustic guitar and more importantly, Dave Matthews' VOICE. Their new album, "Away From The World" hit number one on US charts. Need we say more?

This group has become one of the most popular groups in the WORLD, thanks to their hit single, "We Are Young". They proved to be more than a one-hit wonder, however, when they released "Some Nights", which, if we're all telling the truth here, was stuck in our heads for a week after hearing it the first time. This tour is sure to attract an upbeat crowd!

Bruno Mars has become a force in the world of Pop music over the last few years. With more than a few hits, this concert is sure to be hotter than the middle of July! And who could pass up that face?...

Justin Timberlake isn't the only one coming out of hiding! The Jo-Bros are back as a band, and better than ever! Their new single "Pom Poms" topped the charts, getting everyone ready to see Joe, Nick, and Kevin at their nearest ampitheatre. With this being their first time on tour together in a while, who knows what sort of surprised they've got in store!

Last but not least, our favorite country princess will be traveling the country for most of April-June. With four studio albums and countless hits, Carrie will be sure to bring the heat this summer! It's a perfect night out with the girls (or the guy!)

Tickets won't buy themselves, you know. So what are you waiting for? Pick your favorites and plan your best summer ever! Just don't forget the sunscreen...