Top 5 Reasons Why Some Guy Flicks Are Actually Chick Flicks in Disguise ... 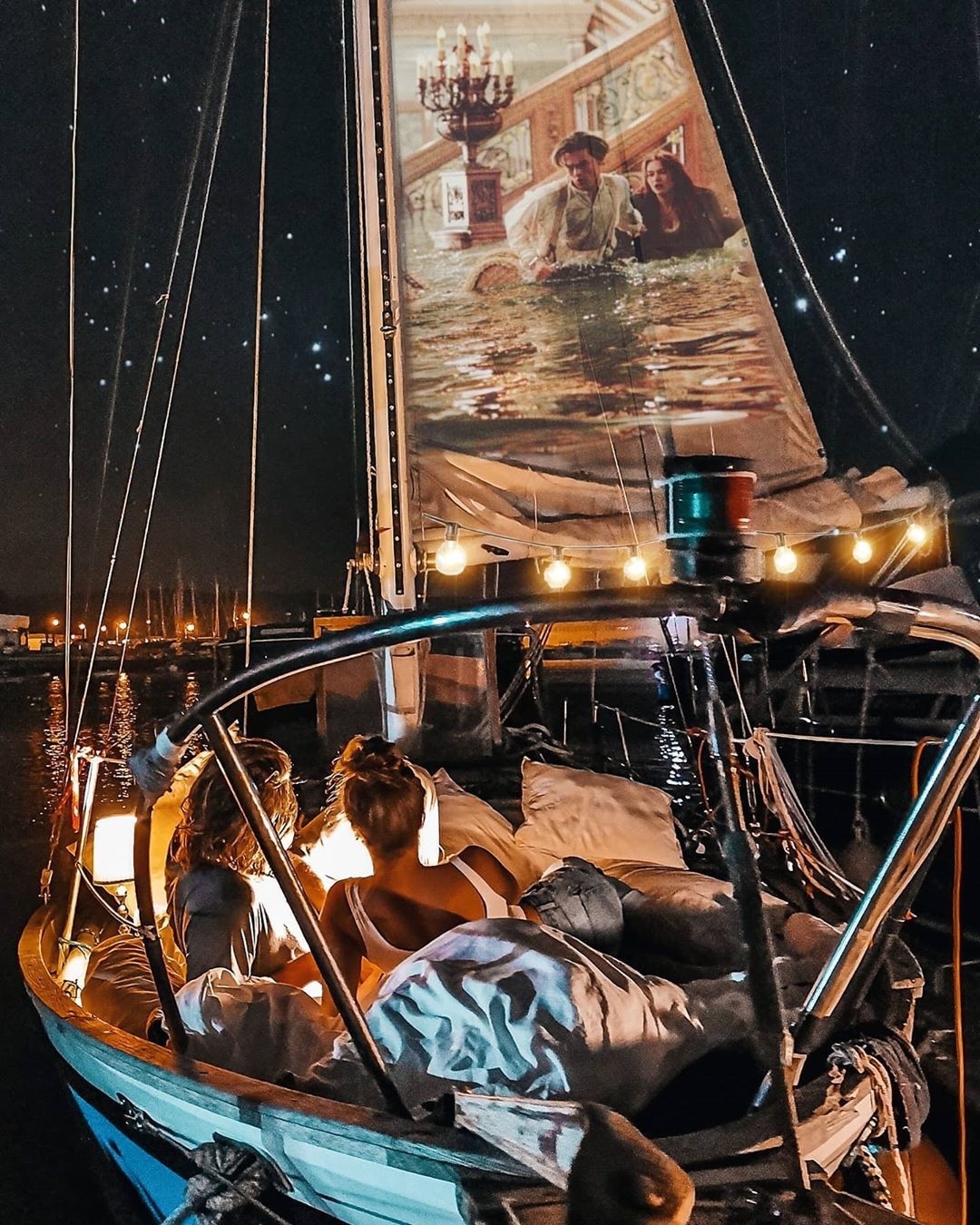 What comes to your mind when you think of a “chick flick”?

I beg to differ.

And it turns out I’m not alone.

Ever since the rise of screen gems like 300, I’ve begun to notice a trend in…ahem…the action/adventure genre.

Which led me to think that, maybe, those guy flicks aren’t just for guys, after all.

Why else would you put a bunch of sweaty, shirtless men on the big screen, their muscles flexing as they shoot gigantic machine guns, or shatter skulls with their bare hands?

Because deep down, that’s what we all want in a man.

But don’t take my word for it.

Grab your popcorn, girls. And let’s take a look at the top five reasons why some guy flicks are chick flicks in disguise. 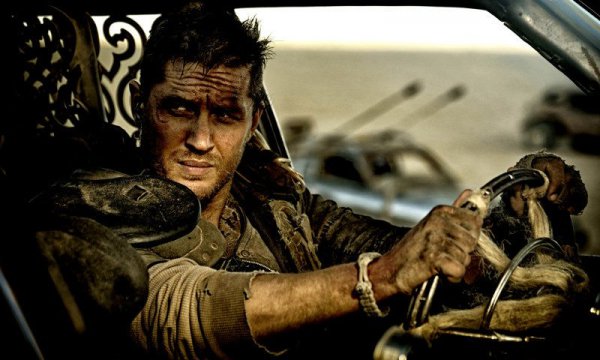 One of the biggest selling points for Mad Max: Fury Road was the casting of Tom Hardy as Max.

For men, he’s a survivor fueled by primal rage who is awesome at fighting.

For us ladies, he’s a survivor fueled by primal rage who is awesome at fighting…and who looks incredibly good doing it.

One reason why Max and so many other great heroes are played by handsome actors is to draw in the female crowd. Sure we have strong female leads (which we’ll get to later in the article)…

But come on! You wouldn’t have seen 300 if the Spartan king was played by Martin Short would you?

And speaking of which…. 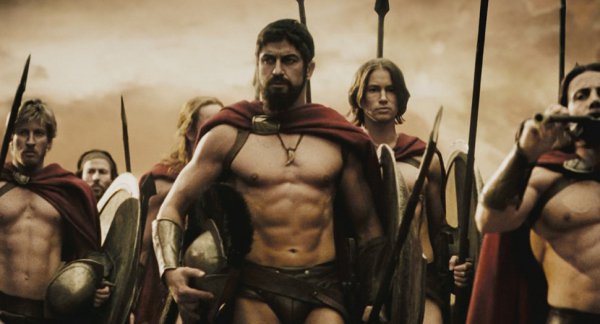 You could argue the brand new formula for the whole guy flick-meets-with-chick flick started with one word…or number, as it were.

2006 opened up the floodgates of possibilities for us women. We learned that gory, violent films were tolerable if ripped, towering men were doing the fighting.

300 is one of those few films that makes me cringe while I watch it, until I find serenity in watching a shirtless Gerard Butler skewering Persian soldiers like chicken kabobs.

And let’s not forget how Jason Momoa (Khal Drogo himself) can somehow make chatting with fish look fine. 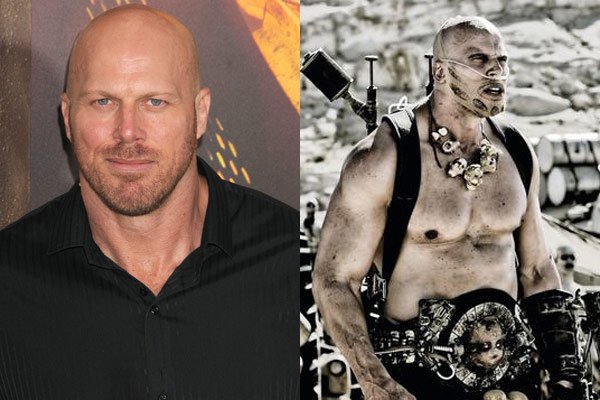 If a man can wear breathing tubes and a doll’s head necklace and still manage to look like a boss while firing a 50-caliber machine gun over his head…you know you’ve hit movie gold.

Face it, ladies. We all like to think we’ve got it made.

But come on…when a big, tough guy steps in to defend anything from an entire county to his one true love…you feel that wonderful fluttery sensation in the pit of your stomach.

So, while some of you might enjoy gossip and shopping talk…

Just remember that there are some pretty sweet primordial warriors at your disposal.

You just need to know where to look on Netflix. 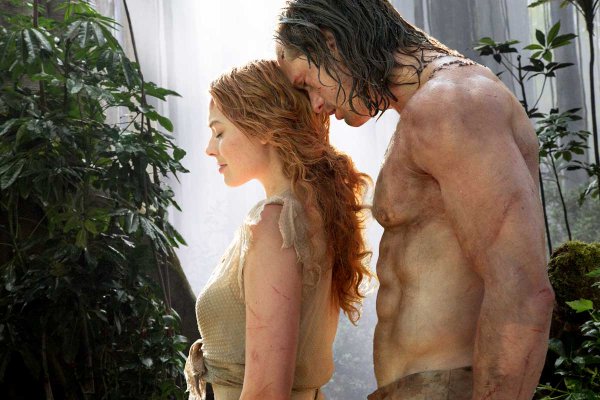 Maybe that’s why a lot of action films and shows have really awesome romances now.

Since the beginning, Superman and Lois Lane shocked and awed viewers, and a whole new LEGION of women fell in love with ripped, aggressive man beasts.

Maybe Clark beat Leonidas to the punch (no pun intended)!

Then, of course, there’s the alternative.

What really places these guy flicks as possible chick flicks? Showing the sweet side of the animal.

Take The Legend of Tarzan (2016). This highly underrated gem was a high octane action film…all focused on the romance between our main couple.

We do love fighters, but when the big guys go soft…boy do our hearts melt. 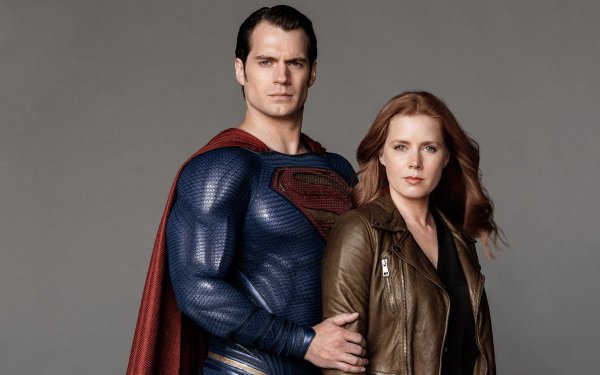 A strong man is nothing without a spunky lady, and modern guy flicks give us plenty of those.

Independent beauties are the godsend of chick flicks. So when you couple these lovely ladies with hulking and/or authoritative counterparts, you pretty much have as awesome a couple as you could imagine.

And what makes my point even more?

Strong female leads are vessels for us, the female watchers.

When we see ladies like Jane Porter, Furiosa, Lois Lane, and other strong beauties sharing relationships with these sexy man-beasts who can tear people apart, we love to imagine:

“Yeah…that could be me.”

And doesn’t that make your viewing experience even better?