What We Know about Star Wars Episode IX so Far ... 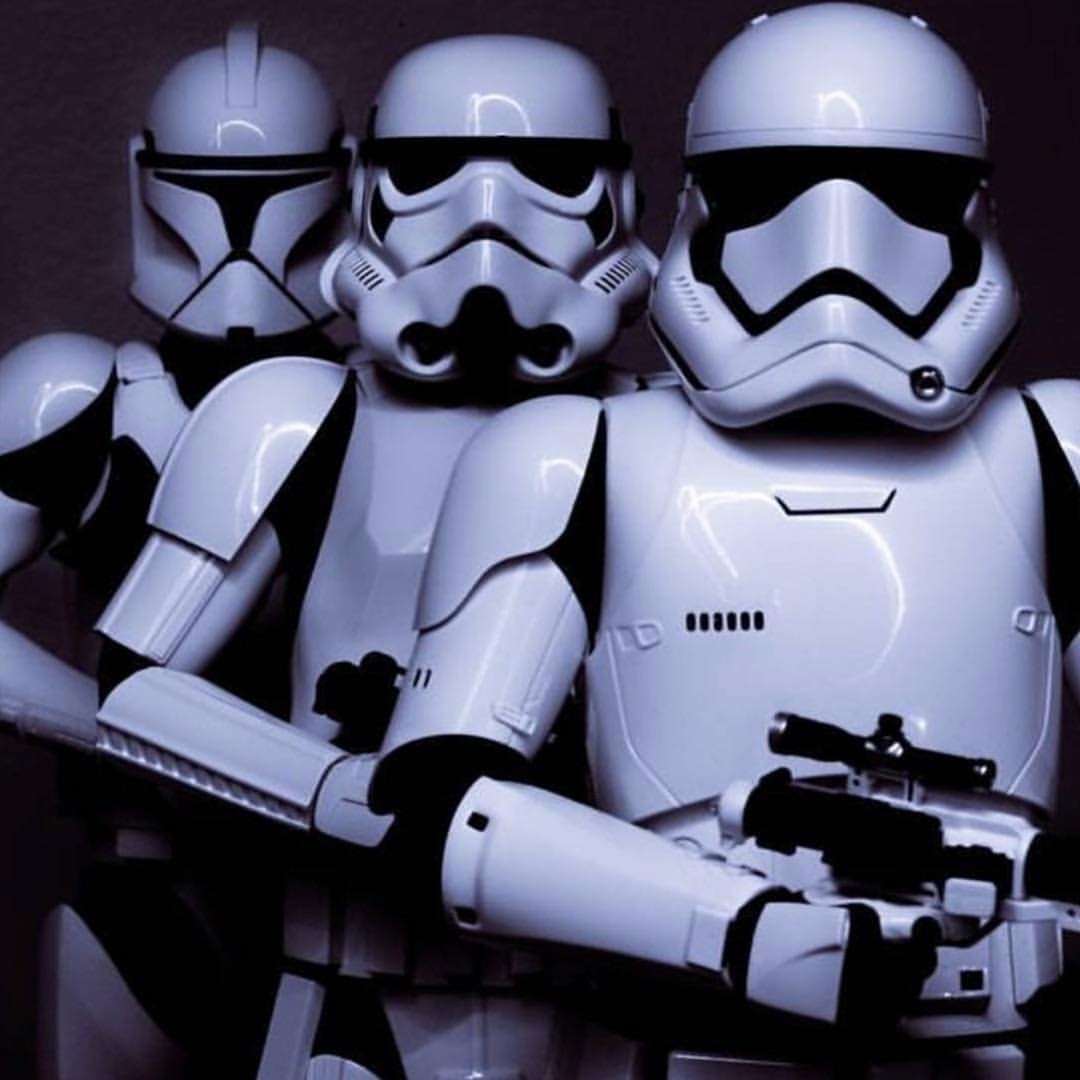 Are you excited to hear about Star Wars Episode IX? Ever since the franchise came roaring back to screens in a triumphant return with The Force Awakens, Star Wars has been one of the most talked about topics in movie circles all over the world! It feels like The Last Jedi came out only a few weeks ago, but already, lots of details have started to emerge about the third instalment in the newest trilogy, the long awaited Episode IX. Of course, with such a hot property like Star Wars, there are bound to be more false rumours than true ones at this point, so why don’t you keep it safe and take a look at this list of what we know so far about Star Wars Episode IX!

The current planned release date for Episode IX is set for December 20th 2019. There will be big competition in that window as the film is set to come out around the same time as the Wonder Woman sequel and the much anticipated big screen adaptation of the musical Wicked.

Both of the new previous Star Wars films have been released as PG-13 rated movies, and there is nothing to suggest that the studio are going to move away from that rating.

Jurassic World director Colin Trevorrow was linked with the directing job for Episode IX for a long time, but those communications broke down and it seems as though Force Awakens director J.J. Abrams will be stepping up to finish off the trilogy that he started.

Whilst no specific plot details have been announced, Episode IX marks the end of this latest Star Wars trilogy, and fans can expect to see the stories of characters like Rey, Finn, Poe, Kylo Ren and Luke Skywalker all come to an end. It is highly likely that the evil First Order will be defeated in this climactic episode.

It has very recently announced that the dearly departed Carrie Fisher will be included in Episode IX, with the filmmakers opting to use previously unseen footage and cutting room scenes of Princess Leia rather than using CGI or recasting. How can you possibly recast someone as iconic as the late great Carrie Fisher? There are rumours that Episode IX was going to heavily focus on Princess Leia, but I can’t imagine that would be the case now sadly.

One of the biggest mysteries in the new trilogy has been the back story of Rey. Fans will be hoping to have lots of questions answered in Episode IX, including the origin and identity of her parents, the circumstances of her being left alone on Jakku, and how exactly she is going to use her new found force powers in upcoming war.

And finally, the one remaining name on everyone’s lips of Kylo Ren, son of Han Solo and Princess Leia, and a character who we have seen do both evil and heroic things in the previous two episodes. How will his story end? Will he follow the dark side or the light? Only time will tell!