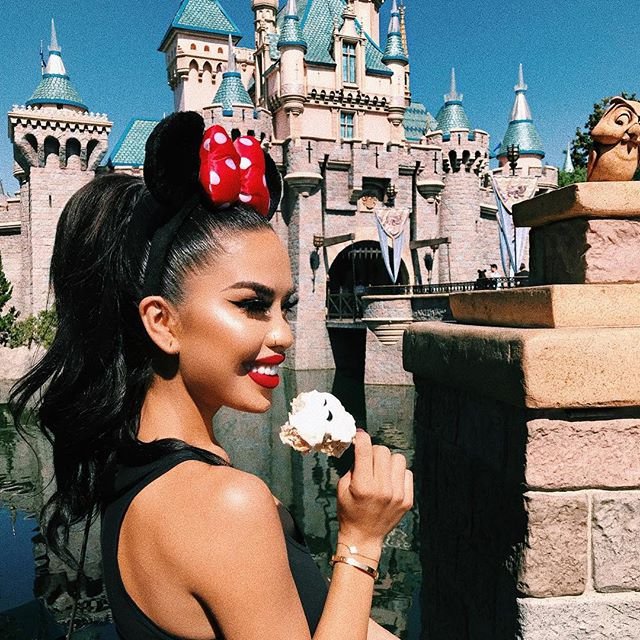 Yes, I am coming at this with a very partisan point of view being British but I hope I can add just a soupcon of objectivity. After all, the contribution Britain makes to US and world cinema is always recognised by the amount of Golden Globes, SAG and Oscar nominations Brits receive, it’s just the conversion rate to actual award that is lacking.

1. It Highlights Triumph over Disability

I didn’t want this point to sound cheesy but if this film inspires others who suffer speech impediment that they can conquer it then it’s worth the price of a cinema ticket.

2. Royals Are Human Too

At a time when the British Royal Family is at it’s most unpopular for centuries this does something to restoring some credibility that they really are just normal folk trying to do their day job often under the most trying of circumstances.

Is his performance any less worthy than that of Dustin Hoffman’s portrayal of Raymond Babbitt in Rain Man for which he won an Oscar or Claire Danes as Temple Grandin for which she won a Golden Globe?

4. Because It’s a Costume Drama

It may not be a bodice ripper but the opulence and magnificence of the way British Royals live cosseted lives with the best of everything comes across perfectly without any real show of outlandishness.

5. Because I Don’t Really Think Much to the Competition

I applaud all the other films but; I really really hate boxing (The fighter); I appreciate the incredible human drama of the story of Aron Ralstron (127 Hours) but yawn; I must admit to not having seen Social Network but am waiting for it to come on Satellite TV; I love Black Swan but apart from Natalie Portman I don’t think it’s Oscar-worthy; there is only one True Grit and it’s John Wayne and as for the others on the list well, there has a to be a full list doesn’t there?

6. Because It’s My Fair Lady All over Again

My Fair Lady just happens to be one of my favourite films so I can appreciate the simple telling of the juxtaposition of two characters from opposite ends of the social scale. Ok, the two guys in King’s Speech don’t fall in love and live happily ever after but the results of their relationship are dramatic nonetheless. And don’t forget there’s the subscript of Edward VII and Wallis Simpson running alongside.

There I’ve said it. It was inevitable and somewhat predictable that I would draw that conclusion but unlike my diffident countrymen I’m not going to apologise for it. I might even wear my Union Jack knickers on Oscar Night.

So, all that’s left to say is "go go King’s Speech!" and best of British to Colin, Helena, Geoffrey and everyone else and good luck to all the nominees. If anyone has their favourites by all means tell us about them but bear in mind that unless you agree with me, I’ll have you locked up in the Tower of London.