As a rule, most award shows – starting with the prestigious Academy Awards to the Emmy Awards and even MTV Music Awards – do a fairly good job of hosting and presenting them. However, once in a while there comes a display of talent, or rather the lack of it, which makes the audience cringe and turn away from their TV sets. Here are the 8 worst awards-show hosts that have made organizers and viewers pray for time machines and stronger pain killers.

Although the pairing of Anne Hathaway and James Franco did very little to set the stage all a-sizzle, at least Hathaway scored over Franco thanks to her sheer beauty and perky attitude. Franco on the other hand looked like a shy teenager approaching the girl he had a crush on for a first date – hugely awkward. Everything from his presentation to his posture and even his clothes made him look awkward and uncomfortable. This is one guy who isn’t going to get another shot at doing this for sure.

Although he’s a great TV show host, he proved to be a less-than-average awards show host at the 67th Academy Awards. There might be many who appreciate a rather dry sense of humor but Letterman’s jokes during the event left a bitter taste in the mouth. Hollywood wasn’t amused by his attempts to crack them up and he was shown the door – for good!

Much as we love this Disney’s creation who goes about squawking in some alien language with all his feathers ruffled for one reason or another – we don’t fall for him too much when he takes to hosting Academy awards. It seems some things are better left to grownups and real life characters.

Chelsea Handler claimed that she’d been a teetotaler for a week to prepare her for the hosting of this particular award ceremony. Many believe she should have tried staying sober for a couple of months, at least, before making an appearance on stage. Although her crass, tacky, and belligerent humor got approval from 11.4 million viewers, making this particular ceremony the third most watched Video Music Awards ever the critics were far from impressed by Ms. Handler.

Angela Lansbury is best remembered for her spunky role as Jessica Fletcher in Murder She Wrote. Having herself received a dozen (probably more) Emmy nominations, it was only a matter of time before she was asked to host the Emmys. However, in comparison to comedian Dennis Miller, co-host of previous Emmys, people found Lansbury to be somewhat too traditional.

Chris Rock is known for his acerbic, loud mouthed, high pitched jokes which can be stomached only by the strong willed people and those that are rather hard of hearing. Not too many celebrities found his antics on the stage very amusing and Sean Penn was particularly vociferous about his displeasure. However, one has to admit that his opening monologue did have the audience in splits. See, I give credit where it is due.

The idea was novel – get together the 5 people nominated for the Best Reality Host category and have them emcee the show. However, when Tom Bergeron from Dancing with the Stars, Jeff Probst from the Survivor, Heidi Klum from Project Runway, Howie Mandel from Deal or No Deal, and Ryan Seacrest from American Idol appeared on stage to give an awkward, poorly put-together unscripted performance, the audience only graced them with polite laughs. And that too, sparingly!

Well, these are the guys I picked for doing a not-so-great job as awards show hosts. Who would you add to the list? 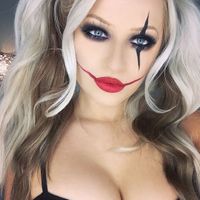 7 Cheap DIY Halloween Costumes for Girls on a Budget ... 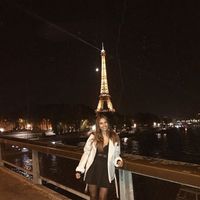 Songs about going out and having fun 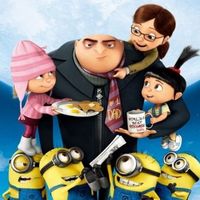 9 of My Favorite Oscar Nominated Movies ... 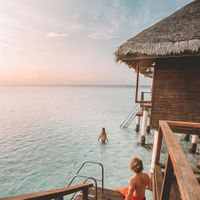 7 Terrifying Independent Horror FIlms You Might Not Have Heard of ... 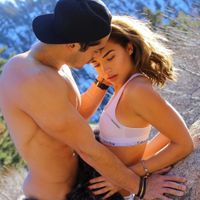 My Friends with Benefits Experience Part 2 the Manager ... 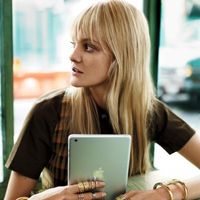 Which among the following is not a well established source of vitamin c ...
Why you should be more social ...
How to drop sugar levels ...
What is benefits of apple cider vinegar ...
Louis vuitton pronounce ...
Why do you need vitamin c ...
Paris stylo smoky shadow primped and ...
How to say you're handsome in different ways ...
How does leo man act when jealous ...
Why do you want to join this pageant ...