I have never actually watched Despicable Me from the beginning to the end, but just by observing the trailers and advertisements I fell in love with the minion characters. They are cute, charming and adorable! They are almost like Twinkies with big eyes and overalls! They have now become so popular that you can see these cutest cartoon characters on every kid merchandise!

If you watched the recent Monsters University animation movie, you are probably familiar with the character of Squishy. He is one of those overlooked characters that other characters forget about, but he uses this to his advantage. He might be quiet and passive, but he is also charming and cute, making it hard not to love him! 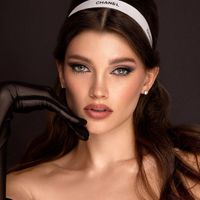 Binge-Watch These Sitcoms Even if Youre Not into Sitcoms ... 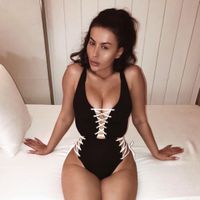 If we take a walk down the memory lane to the first time we watched Shrek, one of the most memorable characters that would come to mind would probably be Puss in Boots. He might be fearless, carefree and sassy but in the end he always gives in to the stereotypical cat characteristics. He gets distracted by bells and he is obsessed with milk. These two opposing sides of him may be the reason why we love him. And who can resist his little pouting face?

He might just be a big green eyeball with twig arms and legs, but he is very honest, brave and inspirational for the little guy that he is. You have to admit his atypical appearance and his soft personality make him a very amicable character. He represents all of the idiosyncrasies that everyone has and he inspires you to not be ashamed of who you are.

Throughout the Ice Age movies, we have gone on a journey with an acorn-obsessed saber-toothed squirrel, that never seems to get what he wants. Despite the fact that we never heard a word from Scrat, his comedic actions and love for acorns have won over many viewers. There is a reason why we continuously saw his struggle to get his acorn in all of the Ice Age movies!

I will admit that I saw the movie Up by Pixar willingly and I don’t regret it! In my opinion it is one of the best animation movies; one that evokes a lot of feelings and emotions. Carl was one of my favorite characters because he had a good character and was easy to connect with. And he just resembles a nice grandpa, although he was cranky most of the time.

Another one of my favorite characters from Up was Russell. Just by looking at him you can tell why. He has a cute and chubby appearance, which just makes you want to squeeze his cheeks, and the most adorable boy-scout getup. Overall he exudes a lot of positivity and light!

The good thing about cartoons is that animators have the power to create some of the cutest and most lovable characters! Who are some of your favorite cartoon characters that you can’t resist? Share in the comments. 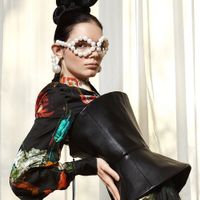 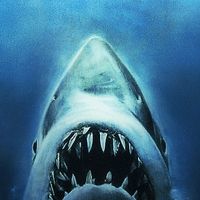 8 Horror Flicks Based on True Stories ... 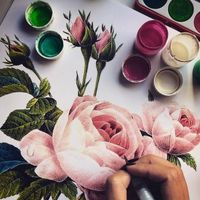 Inspiring Artwork to Follow Your Dreams for the Girls Who Feel Theyre Too out of Reach ... 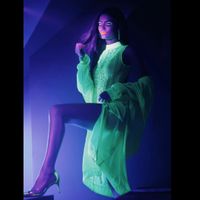 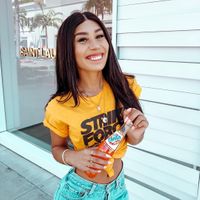 Zodiac signs that laugh the most together

How to find a good hairdresser ...
Why is he not asking me to be his girlfriend ...
How to assertively say no ...
What is viramin c good for ...
What to comment on your crush's instagram post ...
They say disneyland is the happiest place on earth pick up lines ...
How to make hair shiny at home ...
What does it mean when a guy puts his arm around your neck ...
Spiritual is the most important thing in the world ...
How to cut an onion without tears ...